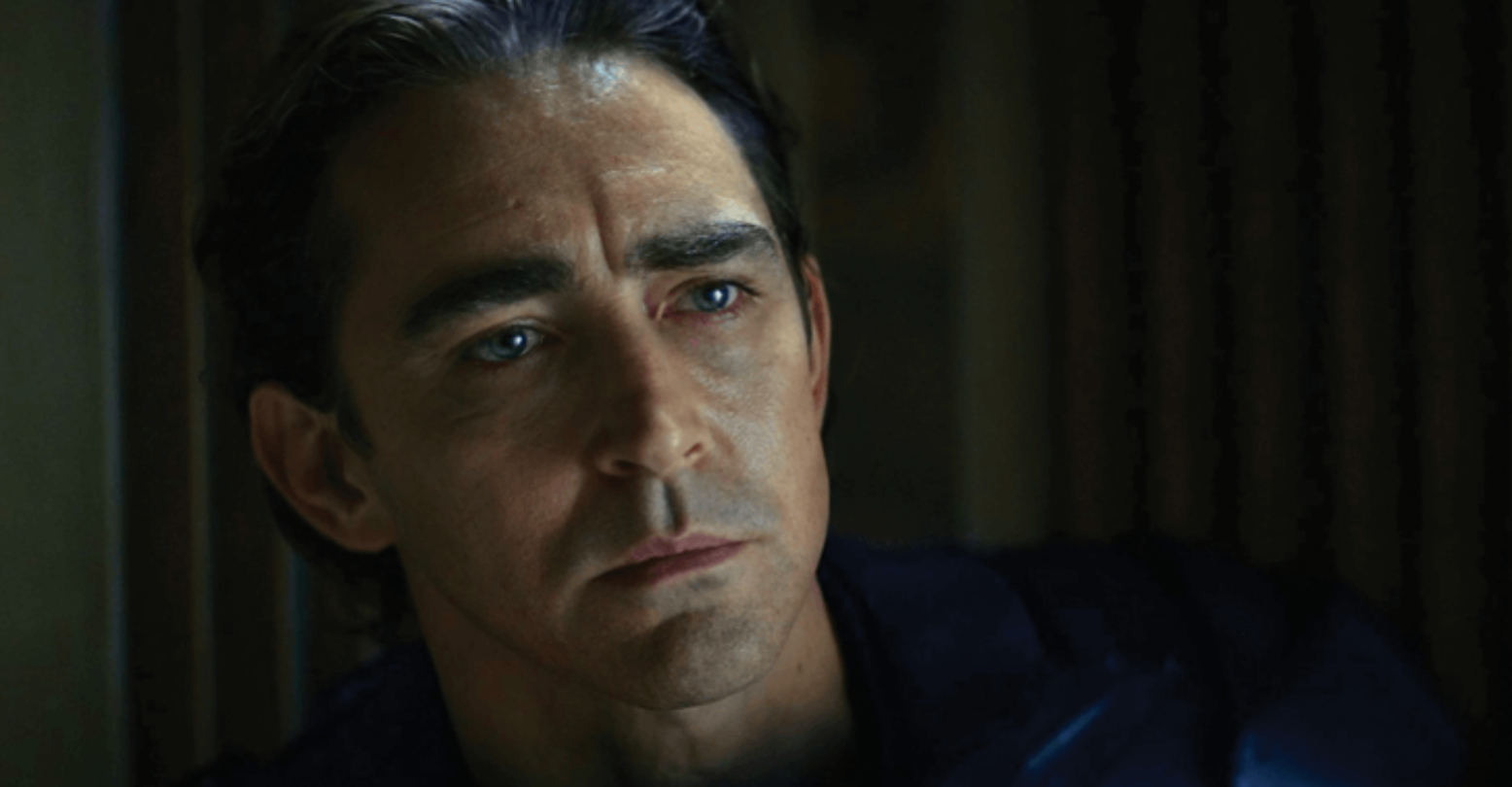 Hi, nice to meet you! I’m Henry and I have absolutely no interest in space, planets, missions to Mars, sci-fi, fantasy, or anything having to do with getting into a spaceship and heading into the great unknown. Could not care less!

That said, I will most certainly be watching “Foundation,” the new Apple TV series about some Isaac Asimov sci-fi bullshit, because Lee Pace is in it.

So what’s this thing about? Some space shit? Who cares: Lee Pace is hot, and also gay. But more than that, Lee Pace just has the most beautiful eyebrows you’ve ever seen on a human being.

Why would I waste my time trying to figure out why Jared Harris is upset about interplanetary warfare when I could just…stare at those caterpillar brows.

The plot of “Foundation,” as far as I’m concerned, is that Lee Pace wears a magnificent steel-gray breastplate and fixes the camera with a hundred-yard stare that perfectly emphasizes how wonderful his eyebrows are.

Seriously, did they get…bigger? Call Dan Levy, because there’s a new Eyebrow King in town! As someone who has personally suffered through all three Hobbit movies (in which Pace plays the incredibly hot Elf King Thranduil) and two full seasons of “Halt and Catch Fire” (a highly obnoxious show) I consider myself to have fully invested in Lee Pace’s career, and “Foundation,” in which Pace plays some kind of Space God, seems like it might take Pace’s eyebrows to new, fluffier heights than ever before.

If you weren’t aware, Pace came out in 2018, after being unceremoniously outed via a W Magazine profile. At the time, Pace was starring as the closeted gay Mormon Joe Pitt in a Broadway revival of Tony Kushner’s “Angels in America.” When he explained that he dated both men and women via a phone interview, the news blew up. Most of us were awaiting this news and did not find it surprising, because people that hot just can’t be straight. At least, not like, 100% straight. That’s not how nature works, babe. You don’t go to the trouble of creating a man that hot just to make him straight, it’s wasteful and simply rude.

Since that time, Pace has been knocking around Hollywood in the Marvel movies, but “Foundation” is his first big project in a few years. So  yeah, I’m pumped, even though it means I have to once again suffer through a confusing, CGI-soaked epic just for a glance at those sweet, sweet brows.

But you know what? It’s a small sacrifice to make.