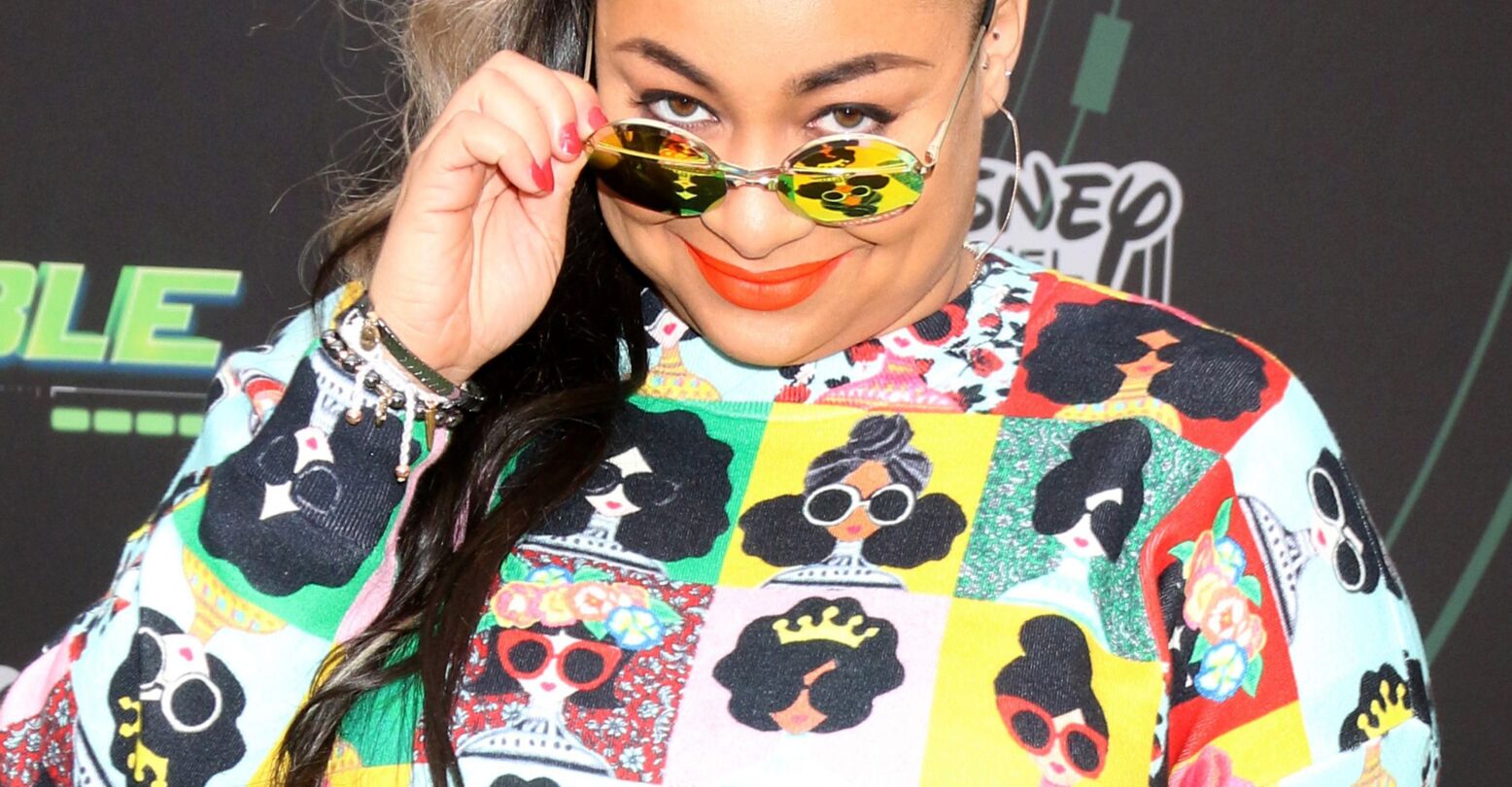 Raven Baxter, the psychic who took Disney Channel by storm in the mid-2000s on “That’s So Raven,” was nearly portrayed as a lesbian in the show’s ongoing sequel series, “Raven’s Home.” But her actress, Raven-Symoné, turned it down.

Raven-Symoné came out as queer herself in 2014, and she got married to her wife, Miranda Maday, in 2020. The two recently joined host Levi Chambers on the “PRIDE” podcast to discuss Raven-Symoné’s career and the current state of queer representation.

When asked about the possibility of Raven Baxter being queer, Raven-Symoné revealed that it was almost a reality. Before “Raven’s Home” premiered in 2017, producers reportedly asked her if she’d like Baxter to be written as a lesbian. Raven-Symoné shot them down.

“I said no. I said no,” Raven-Symoné said. “The reason I said no wasn’t because I wasn’t proud of who I was, or I didn’t want to represent the LGBTQ+ community in any way. It was because Raven Baxter is Raven Baxter is Raven Baxter. There was no reason for me to change the human that she was in order to fit the actress that played her. And Raven Baxter is a character that I was proud to play. Even if she is straight, cisgender, I don’t mind, let her have her moment.”

It’s a complicated issue — certainly, not every character played by a queer person needs to be queer themself. But given Disney’s fraught history with LGBTQ+ representation, seeing a lesbian character at the center of a Disney Channel show would have been a major step forward. But Raven-Symoné’s desire not to be pigeonholed into only playing queer characters is understandable too.

“I didn’t want to change who she was,” she went on. “When you really start blending your personal self with your character self, it’s even harder. Like, I’m stereotyped for the rest of my life. Let’s just keep it 100. You know what I mean? If you ever see me in another character, you see Raven Baxter, and that’s just what the deal is. I think the one thing that differentiates me from her is now a lot more.” 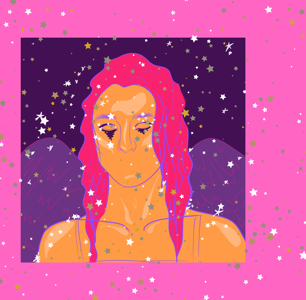