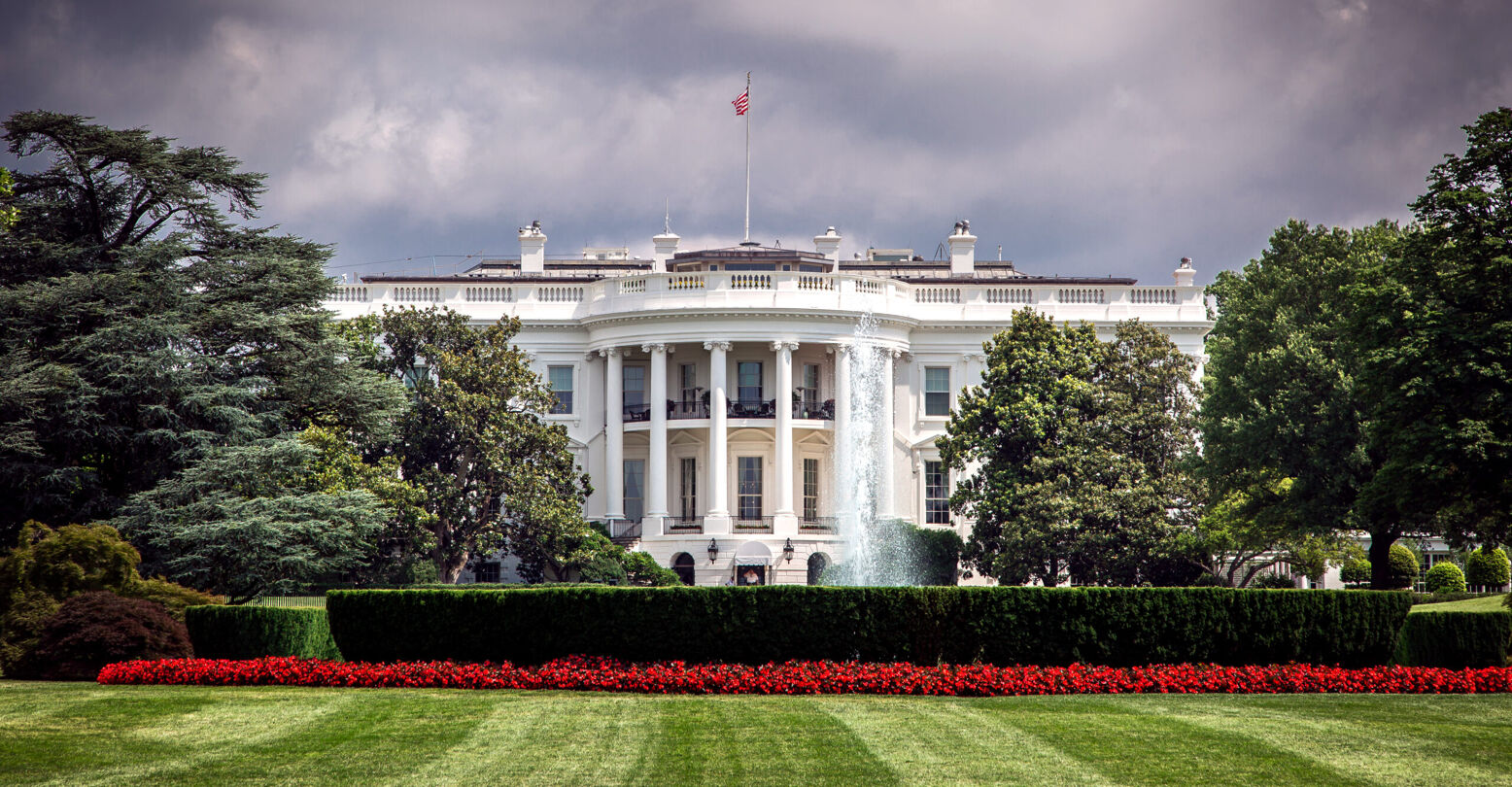 Shonda Rhimes has established herself as a modern-day television legend. With shows like Grey’s Anatomy, Scandal and Bridgerton, Rhimes has been dominating the television circuit for 20 years. And now with a new show coming out, the producer continues to cement her name in the industry.

Based off of Kate Andersen Brower’s best-selling book, The Residence: Inside the Private World of the White House, Rhimes has created the eight-episode drama The Residence which will be streaming on Netflix.

The official logline breaks down the premise of the series: “132 rooms. 157 suspects. One dead body. One wildly eccentric detective. One disastrous State Dinner. The Residence is a screwball whodunnit set in the upstairs, downstairs, and backstairs of the White House, among the eclectic staff of the world’s most famous mansion.”

This isn’t Rhimes’ first murder mystery in her diverse portfolio. She also created the hit show How to Get Away with Murder starring Viola Davis which featured a murder mystery – or several, in fact.

While production for The Residence has not officially started, Rhimes and co-creator/showrunner Paul William Davies are working though their deal with Netflix. Not too much has been released about the show besides the general premise. With no cast announcements or released production dates, the show still continues to generate buzz this early on in the production process. That’s the power of Shonda Rhimes.

With so many television successes and staples under Shonda Rhimes’ belt, there is no doubt that The Residence will be a hit. Rhimes has a natural knack for reeling viewers in, having us fall in love with her characters, and immersing us into the fictional world. Because with Rhimes, you know there will be drama.