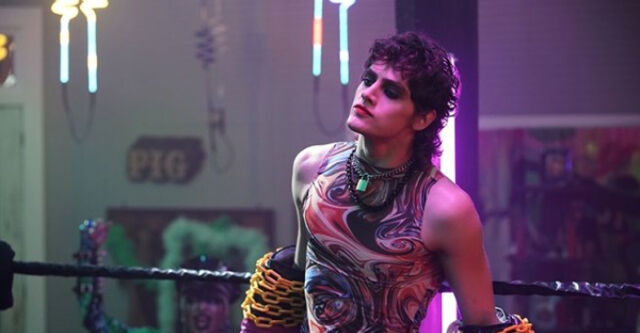 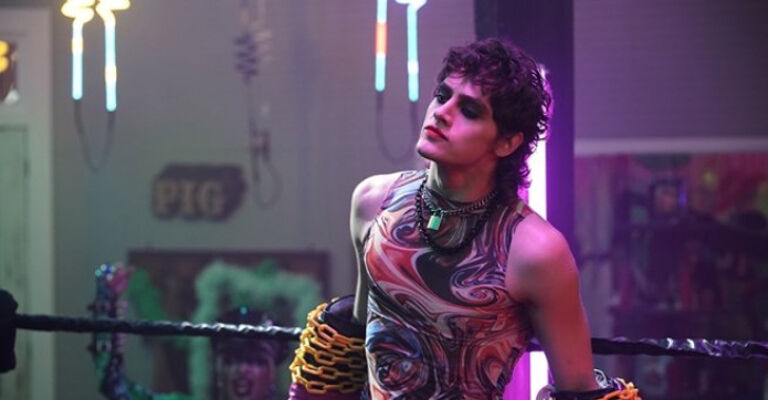 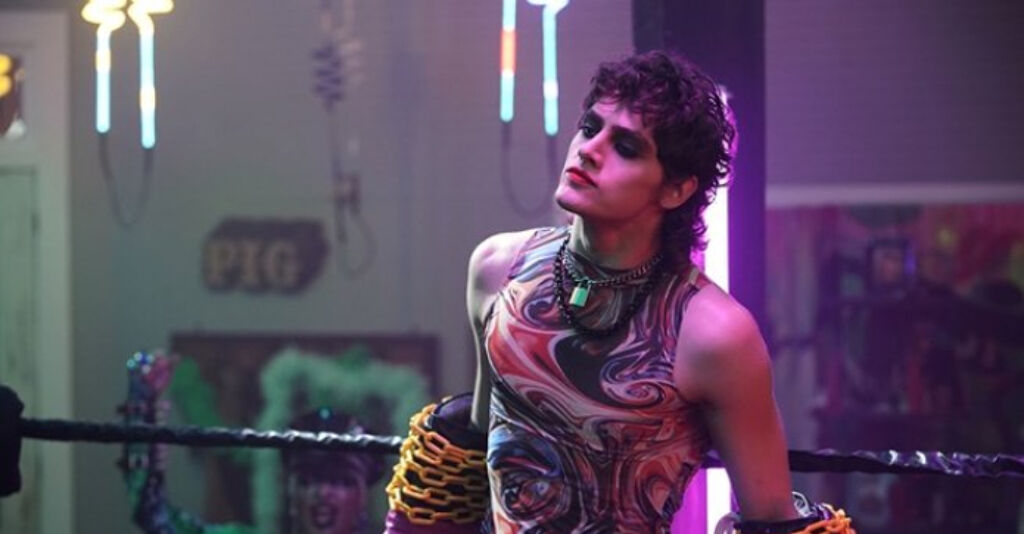 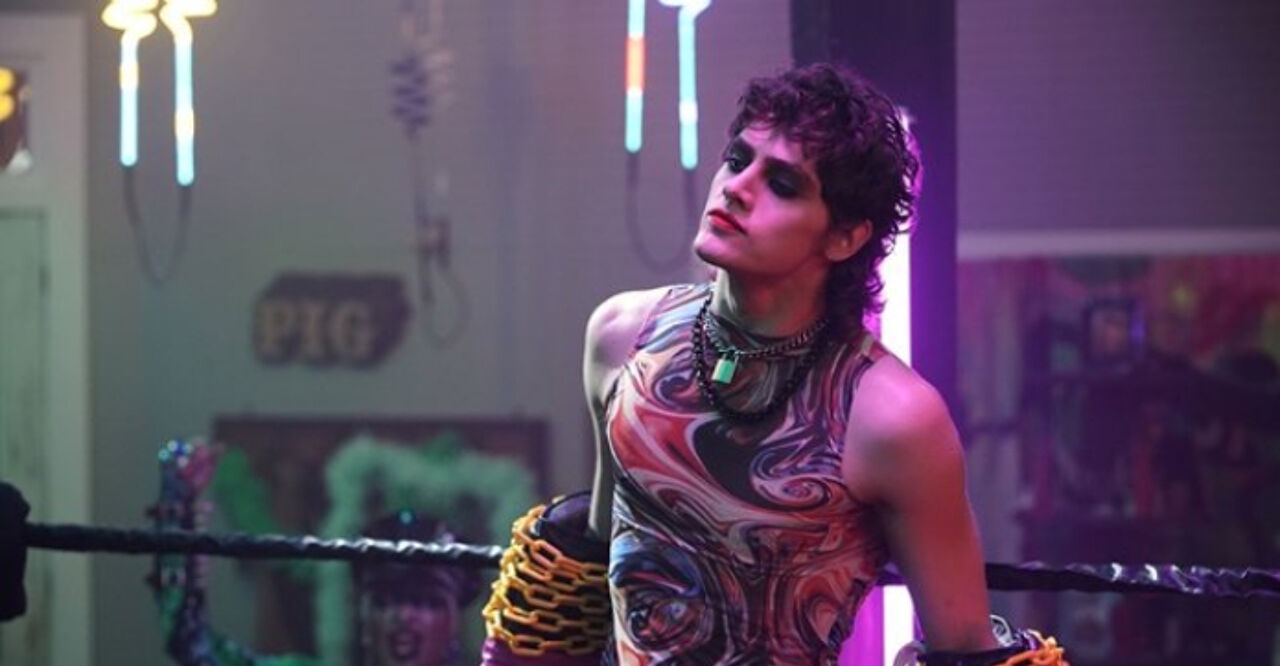 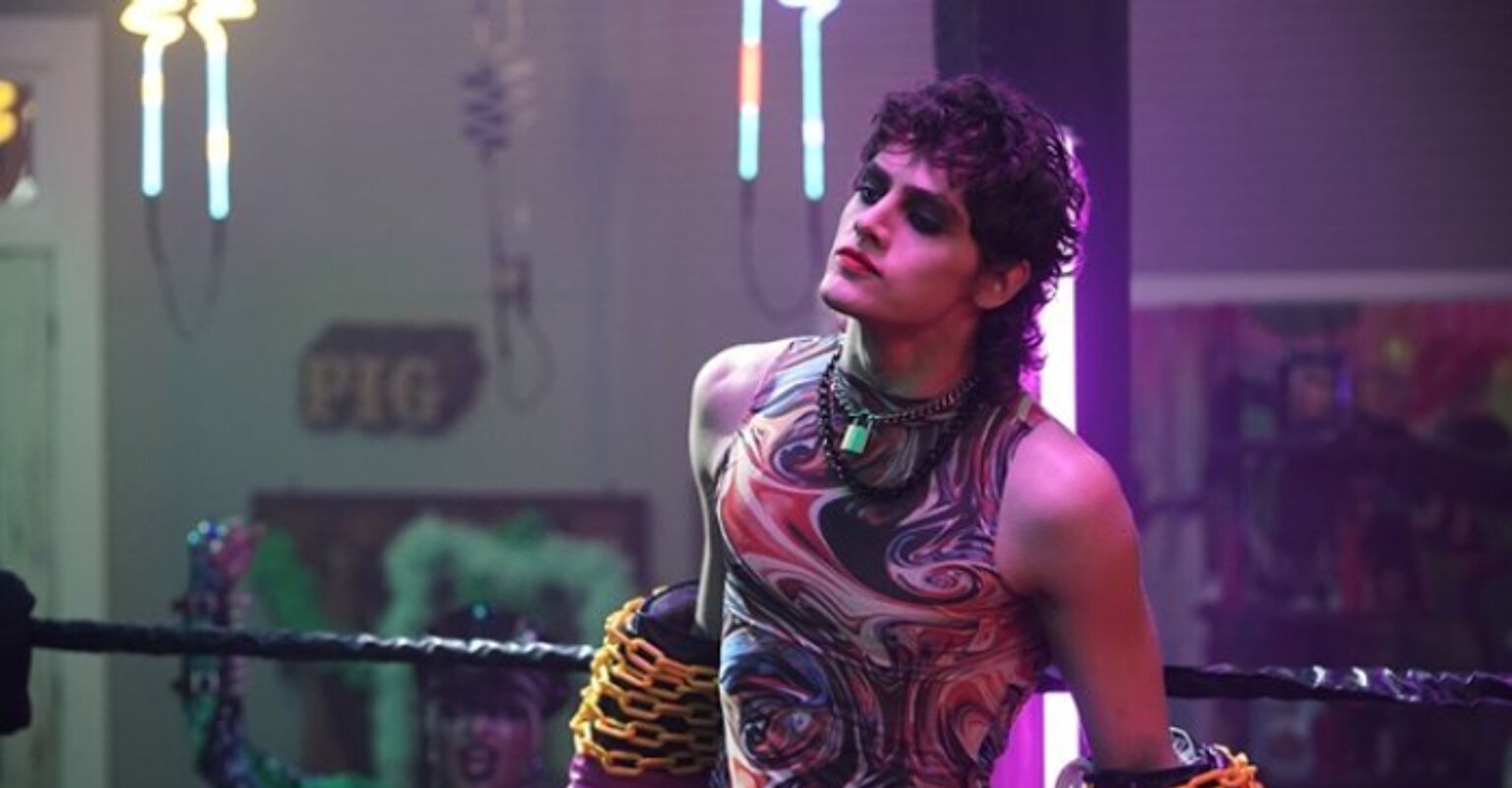 The new Queer as Folk trailer is here, queer, and ready to open the doors to Babylon once again.

And while the steamy trailer continues with a montage of various moments featured in the show, there also appears to be a tragedy, similar to the Pulse shooting in Orlando, Florida in 2016, that rocks the community. The incident seems to bring the queer and trans people of New Orleans community together and connects the lives of the main cast.

The original U.S. version of the show, based on the 1999 British series created by Russell T. Davies, ran from 2000 to 2005 on Showtime. The series focused on the lives several queer characters, as they navigate friendship, family, love, loss, and life in Pittsburgh, Pennsylvania. Daring and controversial for its depictions of same-gender sex scenes, the show left no stone unturned with storylines around casual sex, drug use, HIV/AIDs, sex work, gay adoption, LGBTQ discrimination in the workplace, and more.

Now, the reimagined show brings back Russell T. Davies as an executive producer and ushers in a new diverse generation of cast members and a new location on June 9, 2022 on Peacock. Some fans are patiently holding their breath to see if the same magic that made the show a hit amongst its fans will return in this reboot. Others have voiced concerns about depicting LGBTQ trauma on-screen.

Needless to say, the Twitter reactions to the trailer were split.

With Stephen Dunn behind this it’s gonna rock. Go check out Closet Monster before this comes out! https://t.co/BctM6eS2Rk

do we really need more gratuitous depictions of gay trauma? what i loved abt the original queer as folk was that it was a celebration of the community, and although tragedies occurred, they were never the main focus. i’m holding out hope bc i really want this to work but ughhh https://t.co/E3gbh6ku90

Using a tragedy as a kickoff point for the new imagining of #QueerAsFolk is a bold move and I’m all for it! Bring on what looks like a more diverse, politically charged, defiantly QUEER-ER, Queer As Folk! https://t.co/6Tr69JLIQ2

I’m gonna try it looks good now I love the us version I want to see how this one is gonna be #QueerAsFolk https://t.co/CSEOehtkKe

Ok… will be watching 🧐 https://t.co/J4itTkegWN

I just found out this is a thing and I’m not sure how I feel about it.

Time will tell how this new story unfolds, but we hope to that this reboot brings same queer joy, triumph, boldness, messiness, love, and healing to the screen that made us adore its predecessors.