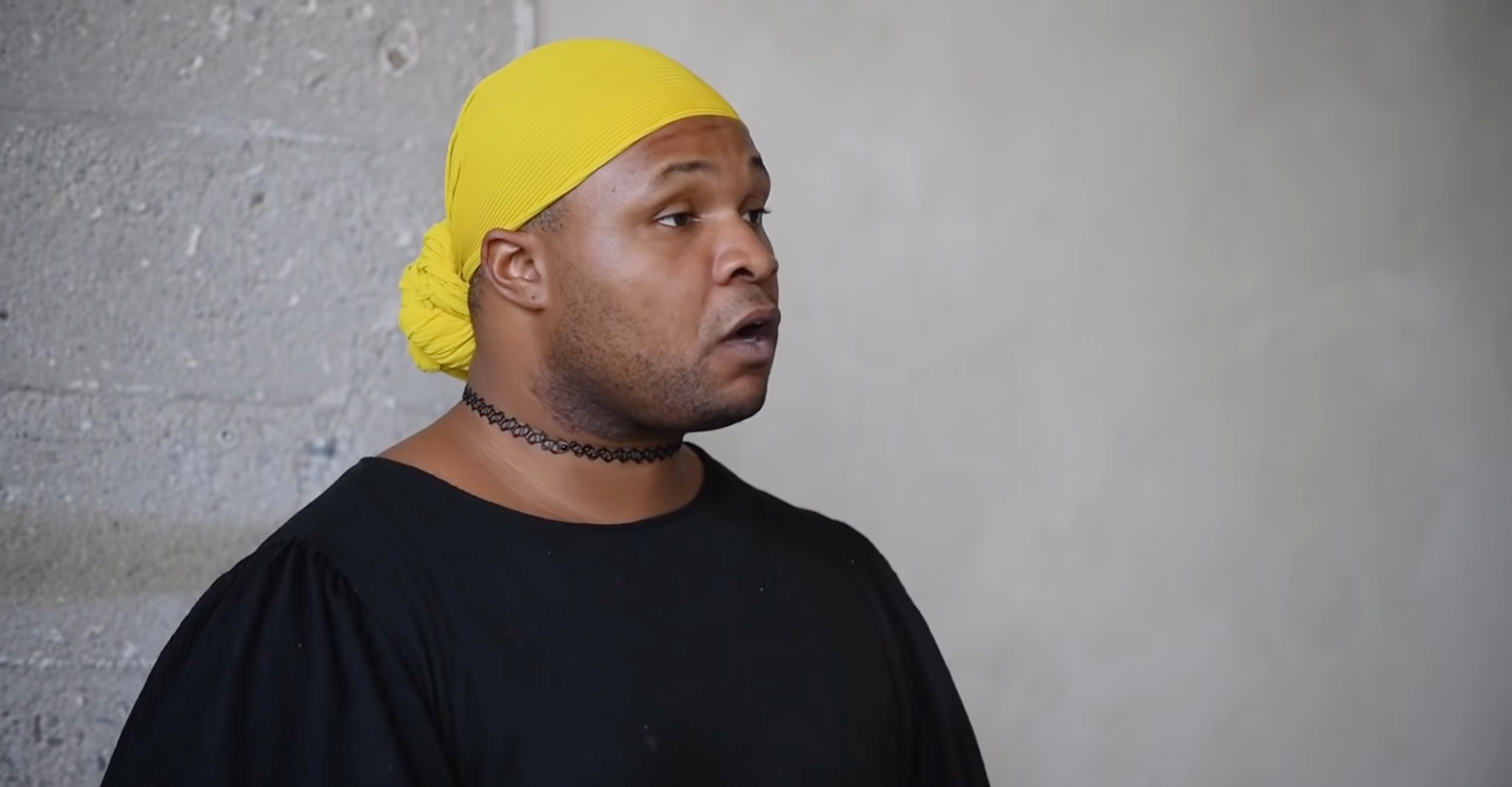 Suni Reid, a nonbinary cast member for the Broadway, Chicago, and L.A. productions of Hamilton, is now filing a discrimination complaint against the production company. After over three years with the company, they’ve reported to the Equal Employment Opportunity Commission that their contract was not renewed as retaliation for their request for a gender-neutral dressing room.

Their lawyers, Lawrence M. Pearson and Lindsay M. Goldbrum of Wigdor LLP, summed up the complaint in a statement: “Publicly, Hamilton is a beacon of diversity and appears committed to causes seeking social justice and harmony. Behind the curtain, however, the Company’s management will force out a Black, transgender cast member simply because they stood up for themselves and advocated for a more equitable workplace, and therefore called that public image into question. We look forward to upholding Mx. Reid’s rights and hope this is a wake-up call for the theater industry about the systemic inequities that persist even at its greatest heights.”

“It’s unfair that Hamilton gets to enjoy the benefits of these claims of diversity and inclusion but essentially excommunicate someone who spoke up about it.”
—Suni Reid, whose EEOC complaint accuses the show of discrimination + retaliation

The suit also alleges that retaliation was not confined to Reid’s dismissal from the cast. In the weeks before their contract was not renewed, they also experienced sidelining “during rehearsals, previews, and finally opening night and beyond.”

In addition, Reid also shares instances of direct harassment from some cast and crew members, including physical threats and intentional misgendering. Eventually, they were provided a gender-neutral dressing room, but only when another cast member, Rory O’Malley, offered to give up theirs. This, however, did nothing to curb the retaliatory behavior.

A spokesperson for the production company recently issued a statement to Deadline denying the allegations, including that the contract offer was rescinded. “We offered them a contract to return to Hamilton with terms responsive to their requests. We deny the allegations in the Charge. We have not discriminated or retaliated against Suni. Since the shutdown, our organization has taken care of our community. We have treated Suni with the same respect and consideration as all the company members of Hamilton. Specifically, we have given Suni direct financial support, paid for their health insurance, and paid for their housing. We wish Suni well in their future endeavors.”