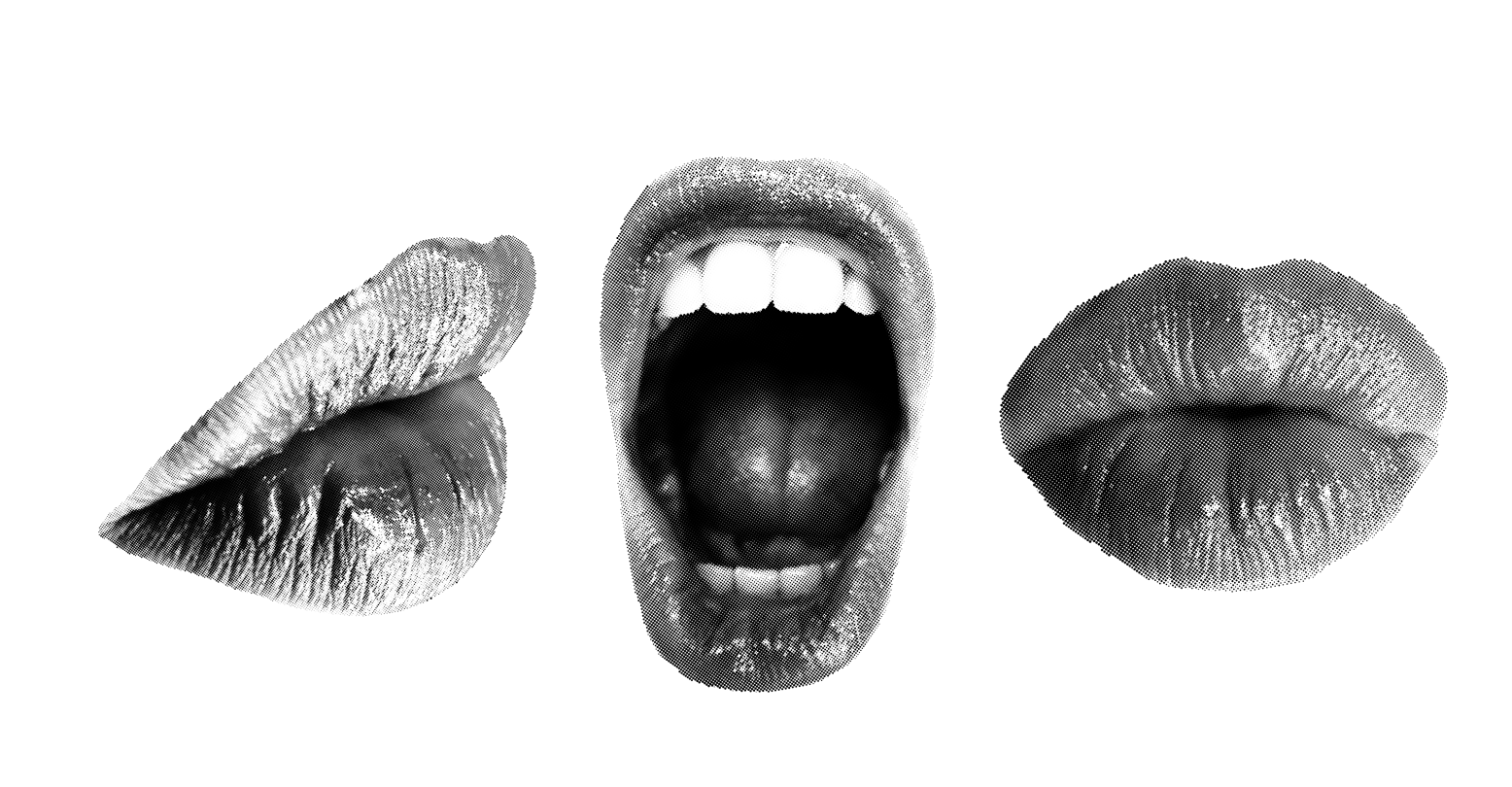 I came out for the first time in 2016. It wasn’t very…agreeable, to say the least. Being immersed in church life had me convinced that after I die, I would pull up a lawn chair next to Satan and tan under the hot fiery flames of hell. Between watching the “Girls Like Girls: music video by Hayley Kiyoko on repeat and falling in love with my straight friends, the last thing I wanted was to be a spectacle. And let me tell you, coming out in 2016 in my hometown was, in fact, a spectacle.

But I forgot that feeling. For a while, anyway. After everyone knows, it’s almost comforting, relieving even. At some point, the whole town knew. I avoided some people and embraced others, the ones to whom I owe so much for being supportive. But no one had the decency to tell me one important truth: You don’t come out just once.

I thought I had accomplished some huge milestone coming out as a lesbian in high school. I wish I could tell 16-year-old me to prepare herself for when she got to college and realized she actually made a mistake and found out she also likes boys. Just picture me phoning my friends from high school being like “Hey I actually think I’m bisexual. No, I wasn’t lying about my sexuality. Yes, I still like girls.” I was so mad at myself. When I was finally comfortable with the lesbian label, I had to reassess and redefine who I thought I was. And liberal art college boys were not a vibe. You start to realize that as you change and grow and become okay with who you are, you have to keep coming out to yourself. There is so much denial, so much “why do I feel this way about this person who I know I’m not supposed to feel this way about.”

You end up coming out to your doctor, your boss, your neighbors, and new friends.

But it doesn’t just stop there. I really thought that if I came out to myself multiple times, I would be comfortable coming out to everyone and anyone from then onward. Oh, but I was wrong. The fear of telling someone your sexuality sometimes always remains, at least, for me it did. The thing no one told me is that you’ll have to come out a million times in your life, and it never stops. You end up coming out to your doctor, your boss, your neighbors, and new friends. And of course you don’t have to. Sometimes I just don’t. But then I get angry, because I know that if my dental hygienist asks me how me and my boyfriend are doing I wouldn’t have any problems saying “great!” but sometimes I don’t have it in me to say “actually I have a girlfriend” because that’s just so awkward. Like, can we just skip to the day in which making a little correction like that doesn’t change the whole vibe of the conversation?

It’s obviously due to the fact that the idea of coming out seems so personal, something that must come with a huge reaction and either a rejection or a hearty congratulations. But it shouldn’t be that way: we should be able to proceed with the conversation without someone looking at me like I just told them I’m from a different planet.

Like, why do you feel bad for me being bisexual? I’m having fun here.

It’s almost like I’m a recently pregnant woman who has to constantly say “Yep I’m pregnant” and then have people start to carry the heavy things for you or let you have a seat to rest. But instead, girls stop changing around you and people add “omg I didn’t mean to offend you!” to every homophobic joke they make. And the worst of it is the pity. People who like to think they support you for “who you are” but look sad for you. Like, why do you feel bad for me being bisexual? I’m having fun here.

I think it’s okay to be scared sometimes.

And then there’s the trauma that lives rent-free in your mind telling you that everyone will disapprove of you. Because I grew up in church and struggled to be okay with who I am, there is this horrible voice that tells me that it’s not okay and that people have the right to judge me. Although that voice has gotten weaker with time, there are certain people that trigger that voice. People who remind me of those who didn’t accept me. It’s of course an ongoing battle to not listen to that voice and be open about myself, but I think it’s okay to be scared sometimes. Because the fact is that sometimes, coming out is not a positive experience. There have been times that coming out turned into cishet men sexualizing me and my girlfriend, my relationship apparently seeming “not real”, and my bisexual label being seen as an invitation for threesomes. And that is the most disappointing thing about coming out: People who turn it into an evil situation and, in turn, make coming out super discouraging.

I know I’ll still have to come out another million times in this lifetime, but I hope in the future it sounds more like “actually my favorite color is yellow not blue” in people’s ears. And then they just nod and we go about our lives without making it a huge deal and without me ever feeling bad for loving who I love. ♦