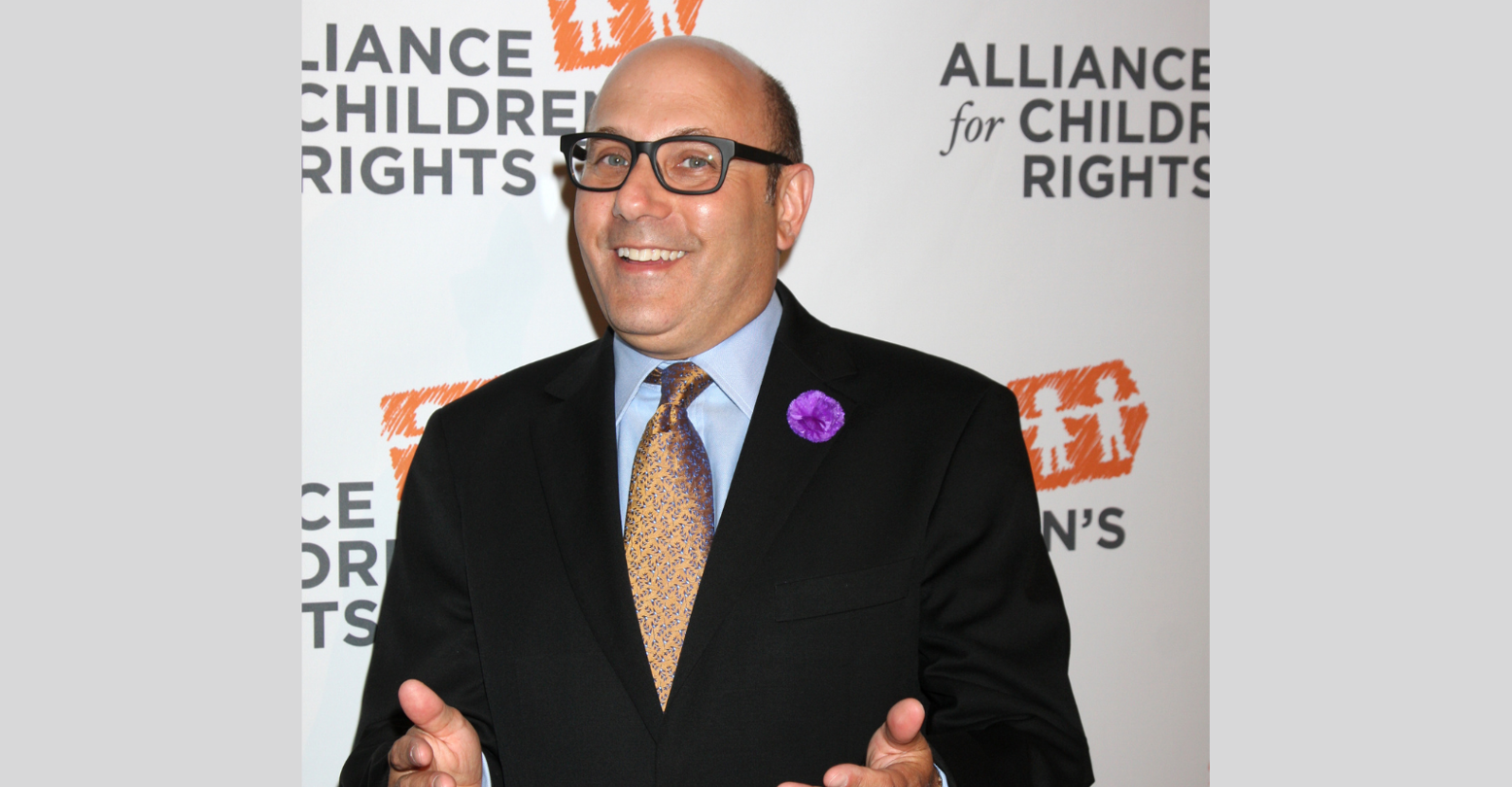 This year keeps hitting us hard. It was barely two weeks ago that we lost the beloved actor Michael K. Williams. Today, the queer community is mourning the loss of actor Willie Garson, who was best known for his role as Carrie Bradshaw’s gay confidante (and one-time fiancé) Stanford Blatch. Garson was 57 years old.

It didn’t take queer fans of Garson’s work to start paying tribute to him online. American Horror Story actor Matt Bomer shared a sweet moment between he and Garson on the set of “White Collar.”

I love you forever Willie Garson. Rest in peace my friend. pic.twitter.com/MxsBwq5NEa

Always loved Willie Garson whenever he showed up. I didn’t know him personally but after I first moved to LA I saw him at an audition and remember thinking “Oh shit, it’s Willie Garson! I love that guy!” I went up to him and told him I was a fan and he was super sweet. RIP.

Queen of the homosexuals Bette Midler even chimed in to remember the man who brought audiences so much joy:

This is such sad news. He was a delight to watch, and his family, friends and colleagues must devastated. As a longtime fan, I am. via @NYTimes https://t.co/sCm7YwPk3y

Rosanna Arquette remembered working with Garson when they were both young actors on a Polaroid commercial:

Im sad to hear you have left too Willie Garson .rest in peace and power. you were so funny and kind on the Polaroid commercial we did together years ago as young actors. running into you through the years you were always a gentleman and made me laugh .Bless you.

“The L Word” and “Law and Order: SVU” actor Marlee Maitlin also had an early memory to share. There’s Willie on the far left!

Back in the day a bunch of us campaigned for Young Artists United to register voters. I remember dear, hilarious @WillieGarson (on the left next to David Oliver). He will be missed. Sending love to his son Nathen and all who loved him. RIP Willie. pic.twitter.com/UQqjmlwUw7

And we can’t forget the joy Stanford Blatch’s quips have given us through the years.

RIP Willie Garson. He figures into the one webcomic I ever read that full-on had my number. pic.twitter.com/Zn8EcshPTZ

Columnist Raven Smith, in an essay for Vogue , explained that Stanford’s fashion paved the way for gay visibility in the early 2000s. “We should, of course, start with the fashion,” wrote Smith. “Nobody in the history of TV has ever looked quite like Stanford Blatch. Thanks to Patricia Field, there were so many looks. The noisy shirts, the noisy ties, the color clashing and the strobing patterns. Hats were plentiful—trilbys, buckets (and I think once a beret?). And there were the signature glasses, with more colored lenses than an eye exam.” While Smith nods to the unfairness of “Sex and the City’s” pigeonholing of Blatch as a gay best friend with little to no other purpose in the show than to listen to Carrie’s exploits and offer campy advice, he explains that: “Stanford represented something important, at a time when representation for gay men was lacking. We’ve all been side dishes to female life, which isn’t a bad thing exactly, but most of us aspire to main character status.” We’ll never forget what Garson did for us, and for the culture.

RIP to the best friend we all wanted. We love you Willie Garson 🤍 pic.twitter.com/ykZ1C5Aqg7