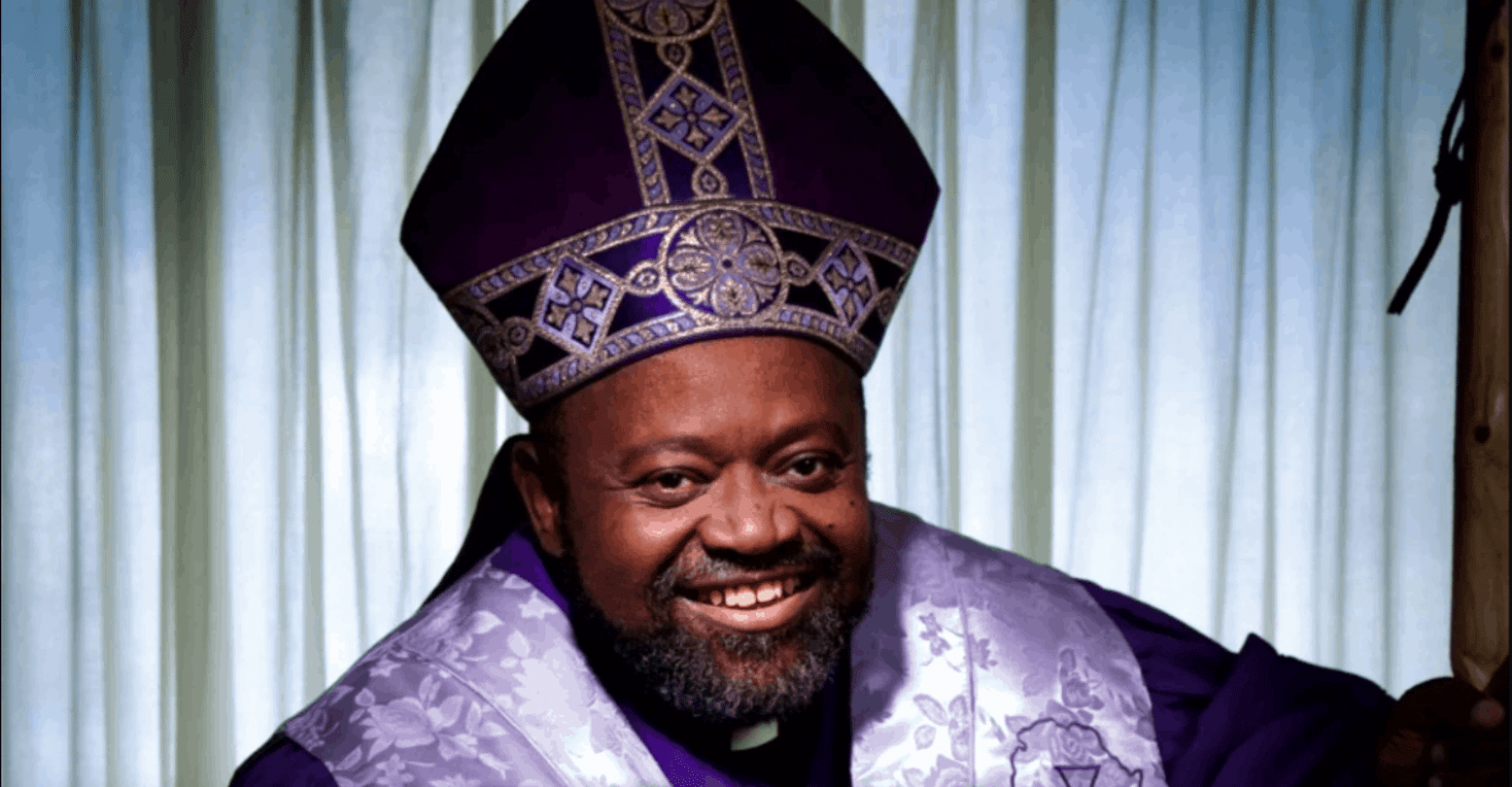 Soul singer, activist, founder, and out-gay Archbishop Carl Bean passed away last night, at the age of 77. As the founder of Minority AIDS Project (MAP) and the colloquially named “first queer Black church” Unity Fellowship Church of Christ, Bean was a hugely influential figure throughout the 90s and 2000s. He raised awareness around AIDS and HIV activism, supported queer community, and promised queer folks of color that the gates of heaven were not closed to them, contrary to what most branches of Christianity seem to believe.

Back in his days as a Motown singer, Bean even released a song about queerness called “I Was Born This Way.” And years later, who do you think took notice of that message? None other than Lady Gaga herself, who has spoken about Bean’s influence on her work and the message behind “Born This Way” in particular.

Born This Way, my song and album, were inspired by Carl Bean, a gay black religious activist who preached, sung and wrote about being “Born This Way.” Notably his early work was in 1975, 11 years before I was born. pic.twitter.com/92oIuPQYHs

Thank you for decades of relentless love, bravery, and a reason to sing. So we can all feel joy, because we deserve joy. Because we deserve the right to inspire tolerance, acceptance, and freedom for all.

🧵More sad news fam…HIV/AIDS activist Archbishop Carl Bean, the founder of Minority AIDS Project and Unity Fellowship Church–often nicknamed the Black gay church for being the country’s 1st Black church affirming of the #LGBTQ community has transitioned and is now an ancestor. pic.twitter.com/r5bOBhyPtj

That’s not all Carl Bean did for us: he actually wrote an autobiography released in 2013. The book takes us through Bean’s early days as a recording artist rubbing elbows with the likes of Dionne Warwick, Burt Bacharach, Miles Davis, and Sammy Davis Jr. Bean talks about founding the first queer, Black church and finding his community, and gives us a sense of just how expansive the Archbishop’s worldview truly was.

Truly sad news. An icon and legend is now an Ancestor. Rest well, Elder Carl Bean. You did The Work. https://t.co/2spYUF5Qc0

Archbishop Carl Bean, a fmr Motown singer best known for the 1977 gay anthem “I Was Born This Way”, has died.

Featuring the lyrics “I’m happy, I’m carefree, and I’m gay, I was born this way”, it was a disco hit in the US and inspired Gaga’s Born This Way.#RIP pic.twitter.com/Paw9I2TIZQ

“God is love, and God is for everyone,” Bean explained. “God is gay, God is straight, God is black, God is white.”

Rest in Peace, Archbishop. You made the world a better, queerer place.