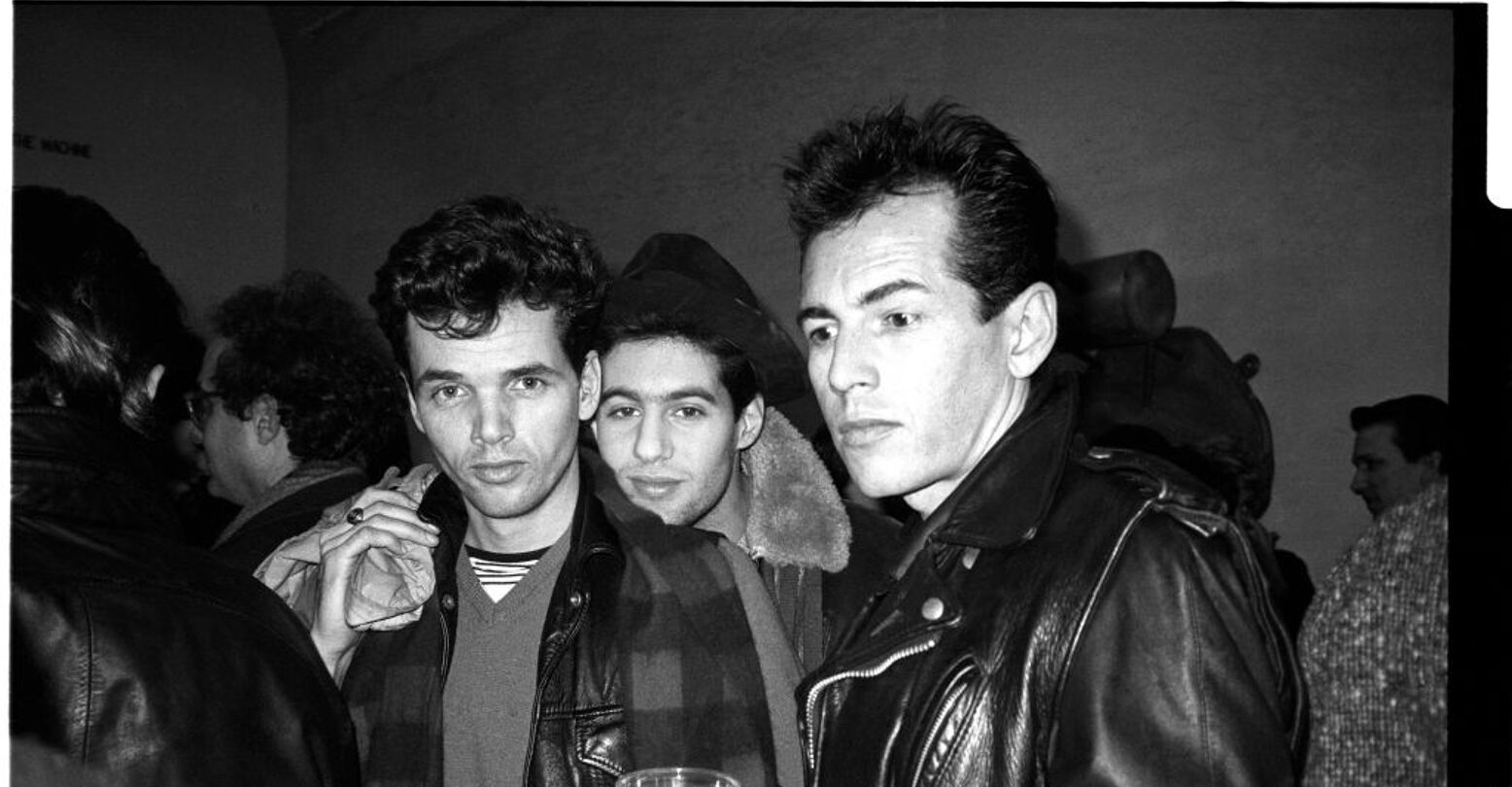 Marcus Leatherdale, an iconic queer photographer known for documenting the art scene of 1980s New York, has died, The New York Times reports. He was 69 years old and is survived by his brother, Robert.

His former wife, Claudia Summers, confirmed that he died by suicide on April 22 at his home in Jharkhand, India. He had suffered a stroke not long after his partner, Jorge Sergio, their dog, and his mother had passed away.

Leatherdale was born in Montreal in 1952 to a veterinarian and a homemaker. He attended the San Francisco Art Institute, traveled through Afghanistan and India in a van, and settled in New York via the School of Visual Arts in 1978.

Mapplethorpe was a regular at Leatherdale’s studio, sharing leather pieces with Summers and coaching her on S&M. Leatherdale would photograph both of them many times.

In addition, he took one of the earliest professional portraits of Madonna, just before the release of her self-titled debut album. Some of his other clients included queer pop artists Andy Warhol and Kieth Haring, drag performers Divine and Joey Arias, and Blondie’s Debby Harry.

“His photographs were a celebration of why we moved to New York City in the first place,” said Summers, “which was to be in the midst of that kind of creativity and boundary-pushing in terms of gender and sexuality. Not that we thought of it that way or spoke in those terms. Marcus photographed the best of who we were, these idealized versions.”

Due to circumstance, he inadvertently became a chronicler of the AIDS pandemic in 1980s New York, as many of the artists he photographed would vanish from the art scene soon afterwards. “I didn’t realize I was archiving an era that was going to be extinct,” Leatherdale told The New York Times in a recent interview. “I was just getting by. This is just what we were up to. Of course, you think you will be 20 forever.”