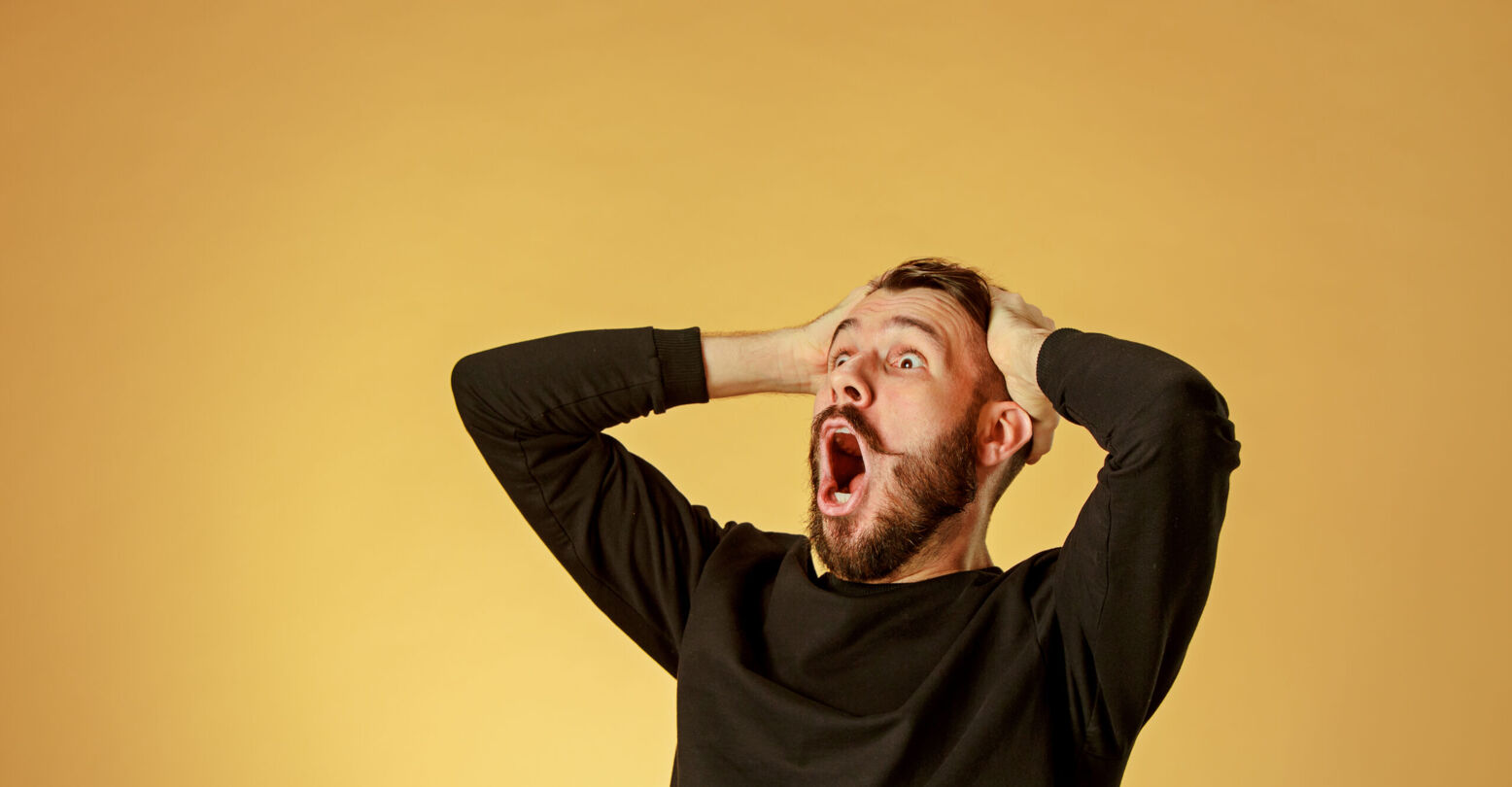 A musical about the AIDS epidemic being about GAYS? Unheard of!

Actually it’s completely heard of: however, for one audience member watching a revival of Jonathan Larson’s “Rent” at Carriageworks Theater in Leeds, England, the gay content was truly a shock.

“After a storming performance of ‘Today 4 U, Tomorrow 4 Me,’ a single audience member picked up their coat, rose from their chair, and left the auditorium,” the Bite My Thumb theater company wrote in a tweeted statement yesterday. “On exiting, the individual turned to a member of the front of house team and declared ‘I DIDN’T REALIZE THIS SHOW WAS ABOUT GAYS.'”

A statement from us about a horrible incident during our matinee performance at @carriageworks_ pic.twitter.com/WZeTJFvOPp

In addition to being the most hilarious Kids in the Hall sketch never written, it’s also baffling: who, in the year of our lord 2022, doesn’t know what “Rent” is about? Didn’t we just get a whole, horrible, terrible, no-good musical a few months ago about how Jonathan Larson had gay friends and stuff? Literally if there’s one thing that people know about “Rent,” it’s that it’s about the AIDS epidemic and takes place during a time when AIDS was framed as a strictly gay concern. But clearly this person neither did their research, read the program, or paid attention to the first half of the show in which gay shit is happening nonstop. Which begs another question: who pays good money to see live theater without at least doing a cursory Google of the show they’re about to see? I don’t know, it’s all a mess. But at least we can laugh about it?