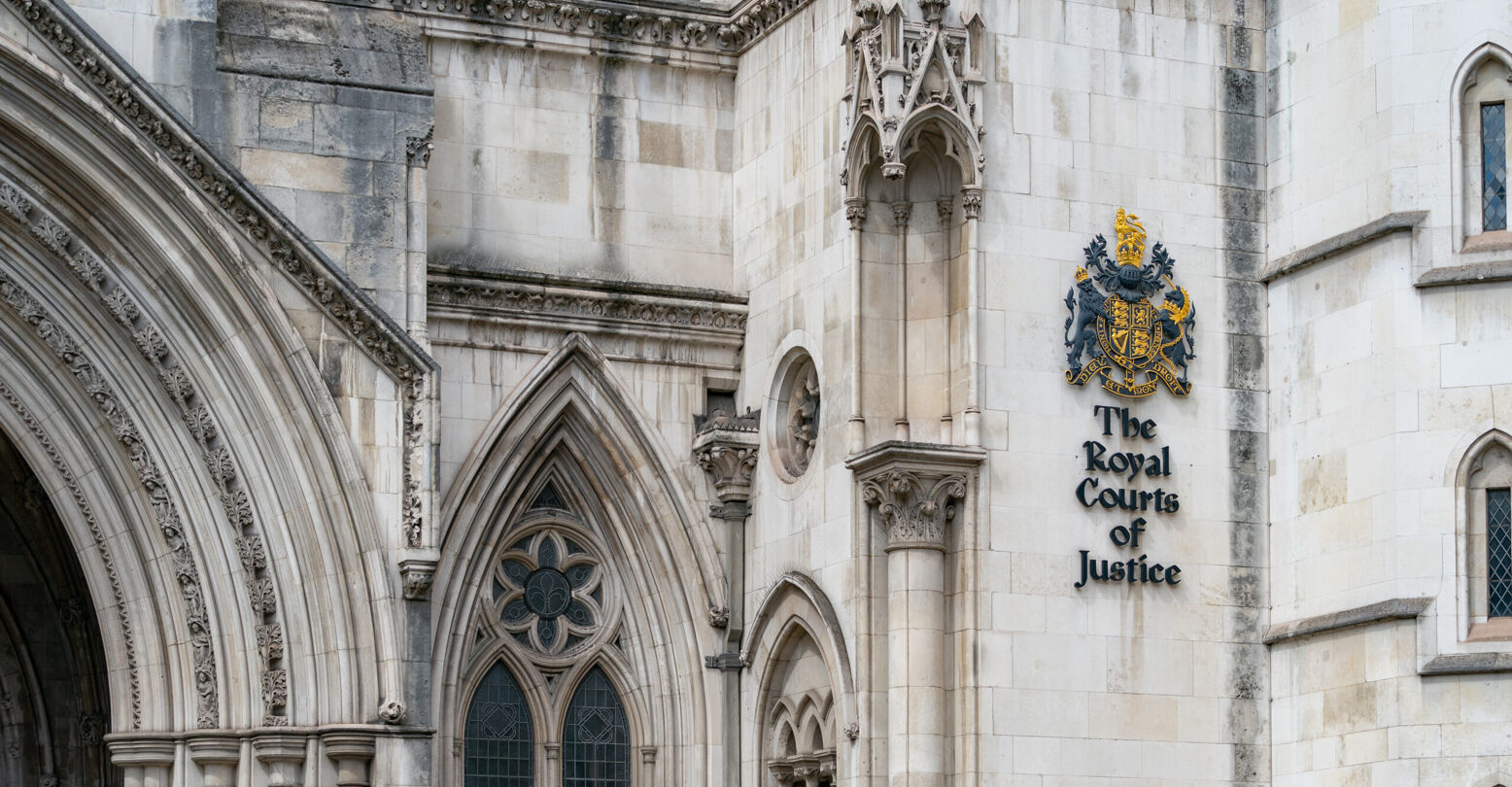 Following a complaint filed by two Christian parents, a UK High Court judge has approved judicial review of their case against trans-affirming primary school policies, Pink News reports. The Cornwall Schools Transgender Guidance, which the parents are challenging, emphasizes the importance of gender-neutral bathrooms, that “correct gender, name and pronouns are used to uniformly address trans people,” and that trans students be permitted to “wear the uniform of their true gender.”

In 2017, parents Nigel and Sally Rowe pulled their six-year-old out of school because there was a gender-nonconforming child in their class. They had previously done the same thing with their older child, whom they claimed was confused enough over another child’s wardrobe to be “unwell and stressed.”

The Rowes decided to homeschool their children, but that hasn’t stopped them from dictating how other children should be educated.

Last year, the Rowes filed a lawsuit against the Department of Education, with backing from Christian Legal Centre. They explained their case in a video produced by Christian Concern, claiming that they were speaking on behalf of many parents worried about the “trans issue being pushed on young primary school children.” In actuality, a 2020 survey commissioned by the Equality and Human Rights Commission found that attitudes towards transgender people are “broadly positive” in Britain.

Nigel Rowe also spoke for other parents when he told The Times, “We believe it is wrong to encourage very young children to embrace transgenderism… We took this action with heavy hearts, but having seen how this issue has escalated, we feel vindicated and believe the government must be challenged.”

The Cornwall Schools Transgender Guidance was the first of its kind in recognizing UK trans students in primary schools, meaning the outcome of the case will likely have ripples on trans-inclusive policies in the future.

The granting of a judicial review essentially means that their case will move forward, but the outcome has yet to be determined. Their case is expected to be heard sometime in the next three months.