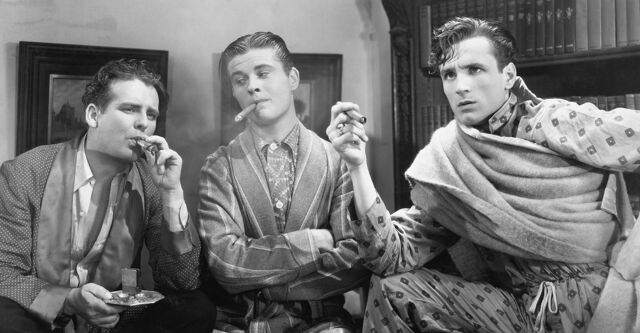 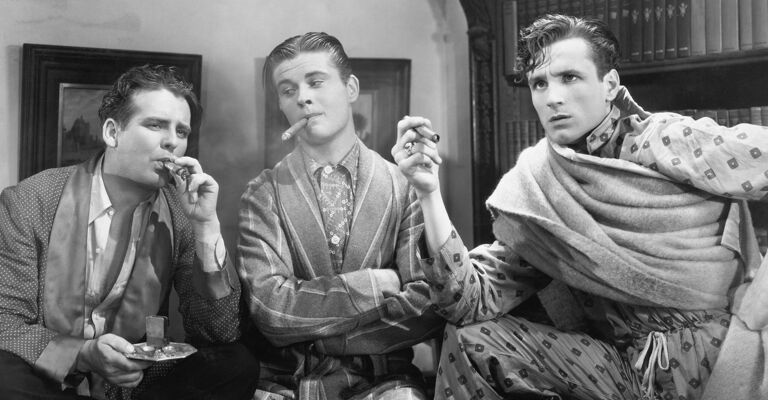 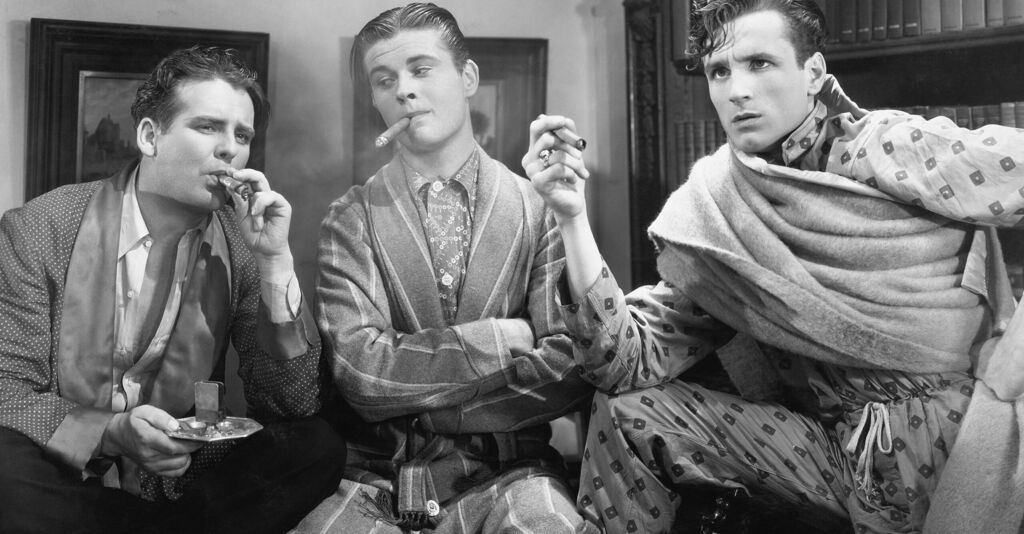 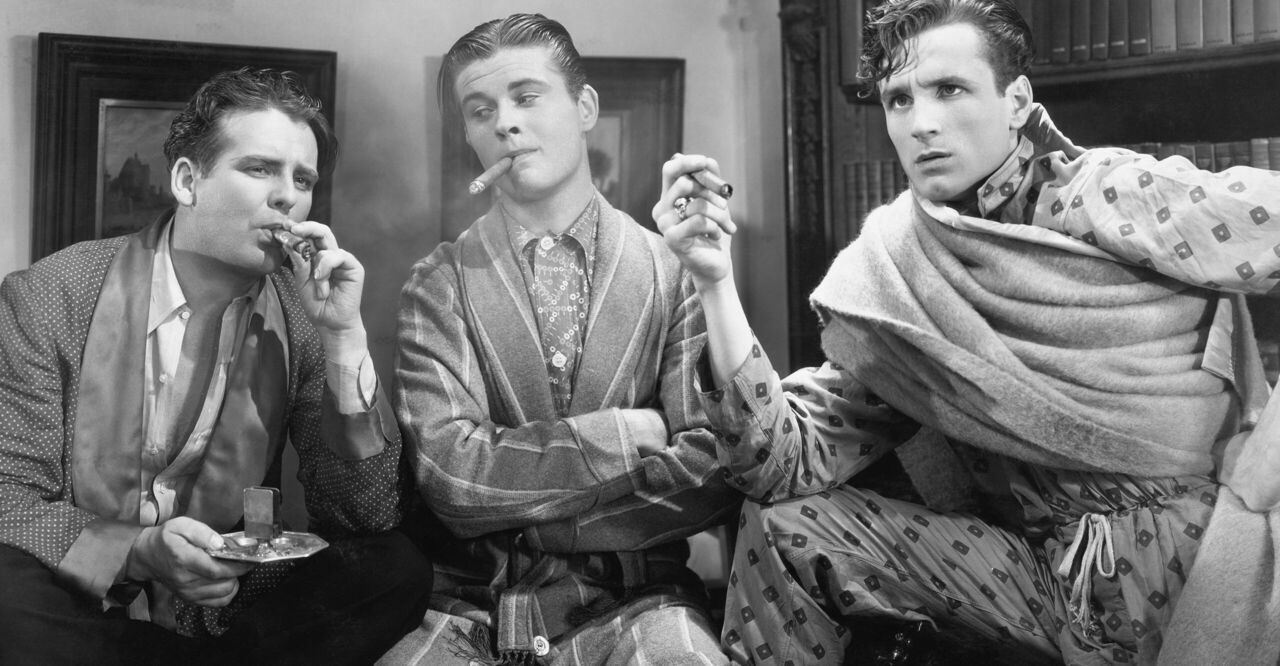 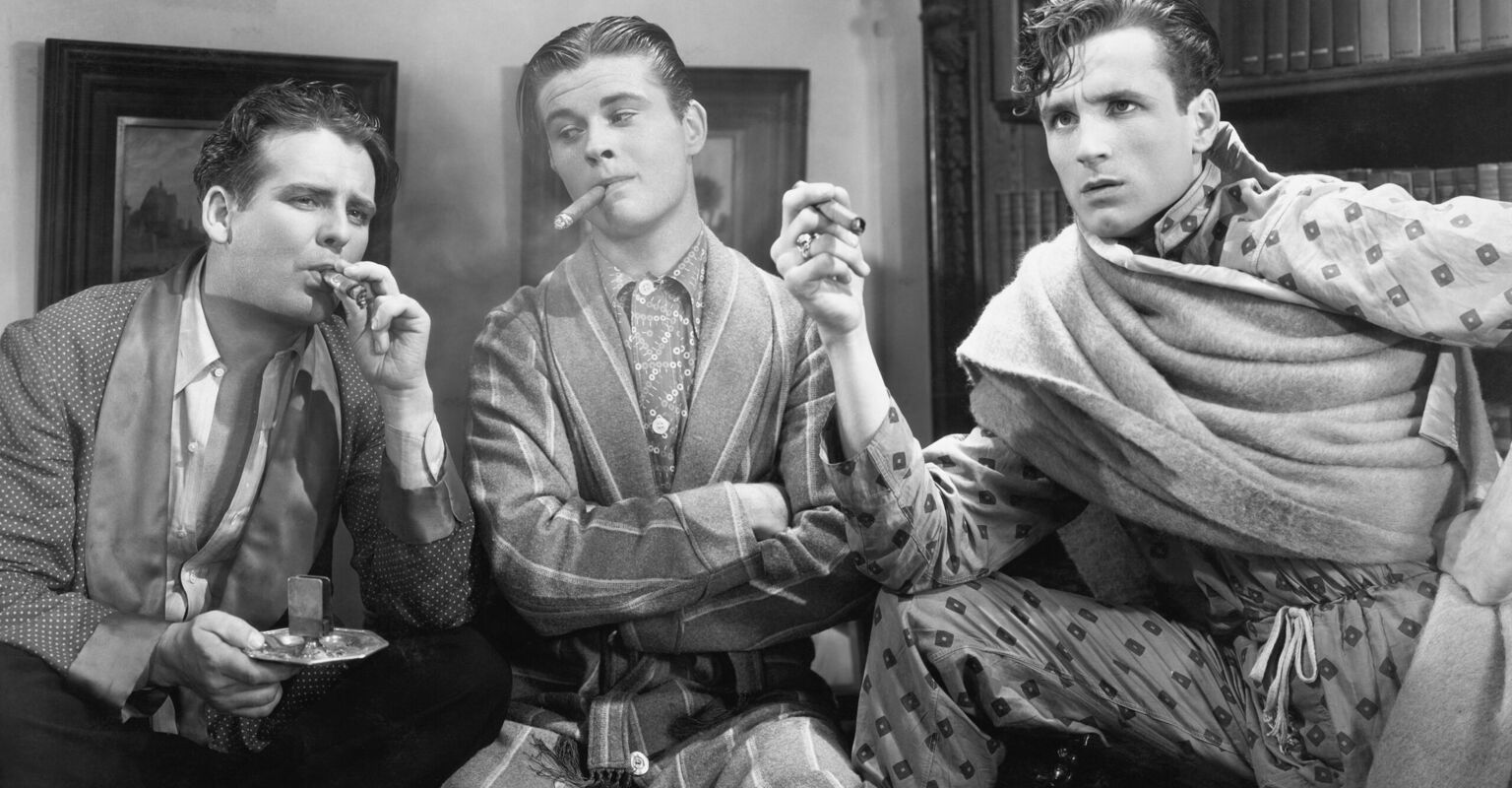 Often, when someone encounters my pronouns for the first time, the most startling transformation occurs. I let them know that I use “they” and “them” instead of “he” or “she,” and, like a common caterpillar emerging from the deep and dormant sleep of the chrysalis, people who only moments before couldn’t tell me the difference between “less” or “fewer” or “who” or “whom,” suddenly transform into seasoned academic grammarians. Out of nowhere, individuals who have never correctly used a semicolon have deep and profound opinions about the sanctity of the English language, and the mere suggestion that there may be more to learn is met with an upturned nose and derisive dismissal. The English language is a monolith, they believe, standing the test of time for hundreds of years, rigid and unchanged. To suggest a revision at this late stage in our linguistic history is, they argue, folly of the highest degree.

To the uninformed—whose last interaction with a critical look at language was the C they pulled in Freshman English—there might be rooted the erroneous belief that this is true, and that there is a standard set of rules and practices that we’ve all been following since the development of our shared written and oral history, and that these rules stand, decade after decade, as fixed as the earth beneath our feet.

Out of nowhere, individuals who have never correctly used a semicolon have deep and profound opinions about the sanctity of the English language.

In reality, the English language is less like the earth and more like the sea: it’s an ever-changing landscape that adapts to the world around it, flowing and changing and doubling back on itself to meet a constantly shifting tectonic environment. We steal words and grammar from other languages and update our community lexicon on the daily, leaving cavernous room for updates. There is no dark smoky room in which the final authorities on our language lounge in leather chairs and hold court on the approved language we all use. In fact, lexicographers, the professionals whose job it is to stock dictionaries and language guides, are constantly chasing after the public to catch up to the changes we’re all making. There are no officials making these decisions, we are.

This is a tough sell to people who are staunchly anti-“they”, however. Arguing about the beautiful fluidity of language is a little esoteric, and is likely only going to be appreciated at parties populated by former English majors (as fun as they are). So here are a few more reasons why “they” isn’t the societal napalm so many of these armchair grammarians might be fearing:

We all know that “they” as a third-person plural pronoun is a way to refer to more than one individual in a group. We use it this way constantly, and it is this use that is most commonly cited to me against my will. “You look like one person to me!” isn’t the comedic slam dunk they think it is, but it’s based on a fair (albeit rudimentary) assumption about our language. We’ll say “Hey, do you see those children? Why are they robbing that bank?” to designate that the children are doing this together. But, and this is critical, we will also use “they” when referring to just one person, usually when it’s a person who’s unseen. I’ve been doing it throughout this article, maybe without your noticing. “I can’t believe that car just cut me off; I hope they burn in hell!”, “Someone left their phone on the bus. That sucks for them,” and “How did your interview with the CEO go? What did they say?”, all use “they” as a singular third-person pronoun, no mental gymnastics required.

In one of the more bizarre moments in my career as an educator, I remember teaching one of my very first lessons on my own in front of what we call a “master teacher,” the man who would determine my future in my career. I asked students to “make sure to remind your neighbors to bring their homework” to class the next day and my master teacher tapped me on the shoulder to hand me a note. “It should be ‘bring his or her homework.’” the note said. It felt like being visited by a time traveler, an educator so out of touch and detached from the realities of language that he might as well have been preserved in amber. This was years before my transition, years before I would form a special attachment to “they,” and yet I was still flabbergasted. “His or her homework”? What an unnecessary and clunky step away from the goal of the efficiency of language.

This is what “they” replaces, and for good reason. For years, documents, legal forms, and ancient English teachers have relied on “his or her” to clear up what is perceived as the murky ambiguity of “they.” But, in reality, it’s not confusing, it’s just simpler (and, to a larger degree, much more inclusive). “Every boy or girl must bring his or her permission form to his or her teacher before he or she leaves at the end of the school day,” isn’t clear, it’s messy, and it centralizes gender in a way that is almost obsessively binary. Not only am I irritated by the wasted space as a reader, but I also read the messaging loud and clear: you, a nonbinary person, are not invited.

Some nay-sayers may still be unmoved by the technical versatility of “they,” and continue to insist that a word must have a historical place in usage within our language to be correct. There’s good news on that front as well: the first emergence of “they” as a singular pronoun was documented in the 14th century, as the black death was making its way across Europe and my master teacher was finishing primary school. Noted poet and my favorite transcendentalist lesbian, Emily Dickinson, used a singular “they” in an 1881 letter, writing “almost anyone under the circumstances would have doubted if [the letter] were theirs, or indeed if they were themself.” Though the usage of “they” has always held onto a little bit of controversy and is the subject of spirited debate in academic settings, the conversation is not new.

“His or her homework”? What an unnecessary and clunky step away from the goal of the efficiency of language.

Earlier, I argued that there are no shadowy parlors full of stuffy academics making rules about our language. I lied, but only a little. Style guides, the bibles of the world of journalism and academic copywriting, have been laying down the law about formal writing for decades, but most people go about their lives completely unaware of them. Only the most seasoned transphobe will reference one, but they’re running out of ammo. The Modern Language Association was using a singular “they” in their style guide before I even left college, along with the Cambridge University Press, Owl Purdue, and a long line of other organizations you haven’t had to think about since you were writing university works-cited pages. Merriam-Webster is on board too, and the American Dialect Society even named “they” their “Word of the Decade” for the 2010s.

Really, when I get pushback on my pronouns, it’s very rarely about grammar. What’s really happening is that someone is coming into direct confrontation with their own prejudices. It’s a lot easier to hope that the aversion they feel so tightly in their chest is just a deep commitment to the English language, but it’s a lot simpler: what they care about is avoiding change and self-reflection. The world is shifting, and expectations about the way we treat people with respect are evolving. We have learned that there is a small adjustment we can explore in the way we communicate that not only simplifies and enriches language, but makes space for people who are just beginning to see the face of societal acceptance, and now we have to decide what to do now that we know. If someone finds themselves scowling and crossing their arms in the face of that, there’s no dictionary or style guide I’ll be able to cite to convince them. “They” won’t stand a chance.♦