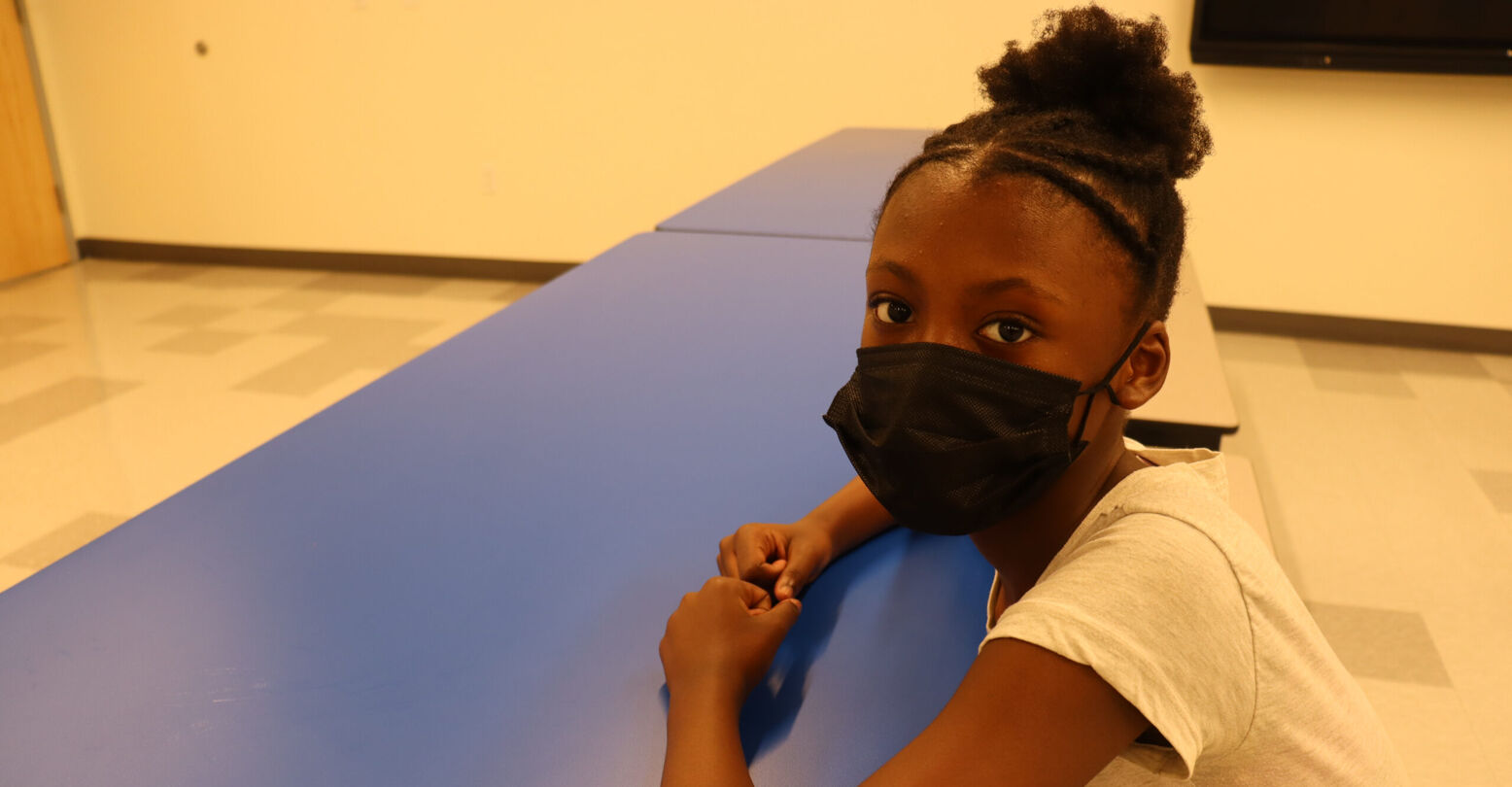 In May, the federal government expanded nondiscrimination protections to ensure that LGBTQ+ students who participate in free lunch programs do not experience exclusion or harassment. As a result, a group of Republican state attorneys general have filed a lawsuit against the Biden administration to reject the new requirements—effectively suing for the right to discriminate against students who use government-sponsored lunch programs.

The lawsuit argues that the Biden administration does not have the authority to enact this directive, despite the fact that the USDA (which sponsors free lunch programs) falls under the executive branch. It claims that this change represents a new law that must be approved by Congress.

“We all know the Biden administration is dead-set on imposing an extreme left-wing agenda on Americans nationwide,” Rokita said in a press release. “But they’ve reached a new level of shamelessness with this ploy of holding up food assistance for low-income kids unless schools do the Left’s bidding.”

In this case, “the Left’s bidding” is to include gender identity and sexual orientation under Title IX—which prohibits sex discrimination in federally funded education—so that lunches can be guaranteed to low-income queer students. The USDA now requires schools to “update their program discrimination complaint processing procedures” to include anti-LGBT complaints. Failure to do so may result in the loss of federal funding or referral to the Department of Justice.

The lawsuit follows in the footsteps of a conservative victory last month, in which a Tennessee judge temporarily blocked the enforcement of nondiscrimination protections for LGBTQ+ people in education and employment. The judge effectively ruled that states have the right to pass discriminatory laws against trans people, barring bathroom access and sports participation.

During the announcement of the nondiscrimination policy, Food, Nutrition and Consumer Services Deputy Under Secretary Stacy Dean said, “Whether you are grocery shopping, standing in line at the school cafeteria, or picking up food from a food bank, you should be able to do so without fear of discrimination.” These 22 AGs are fine with cultivating that fear, so long as so-called government overreach is prevented.