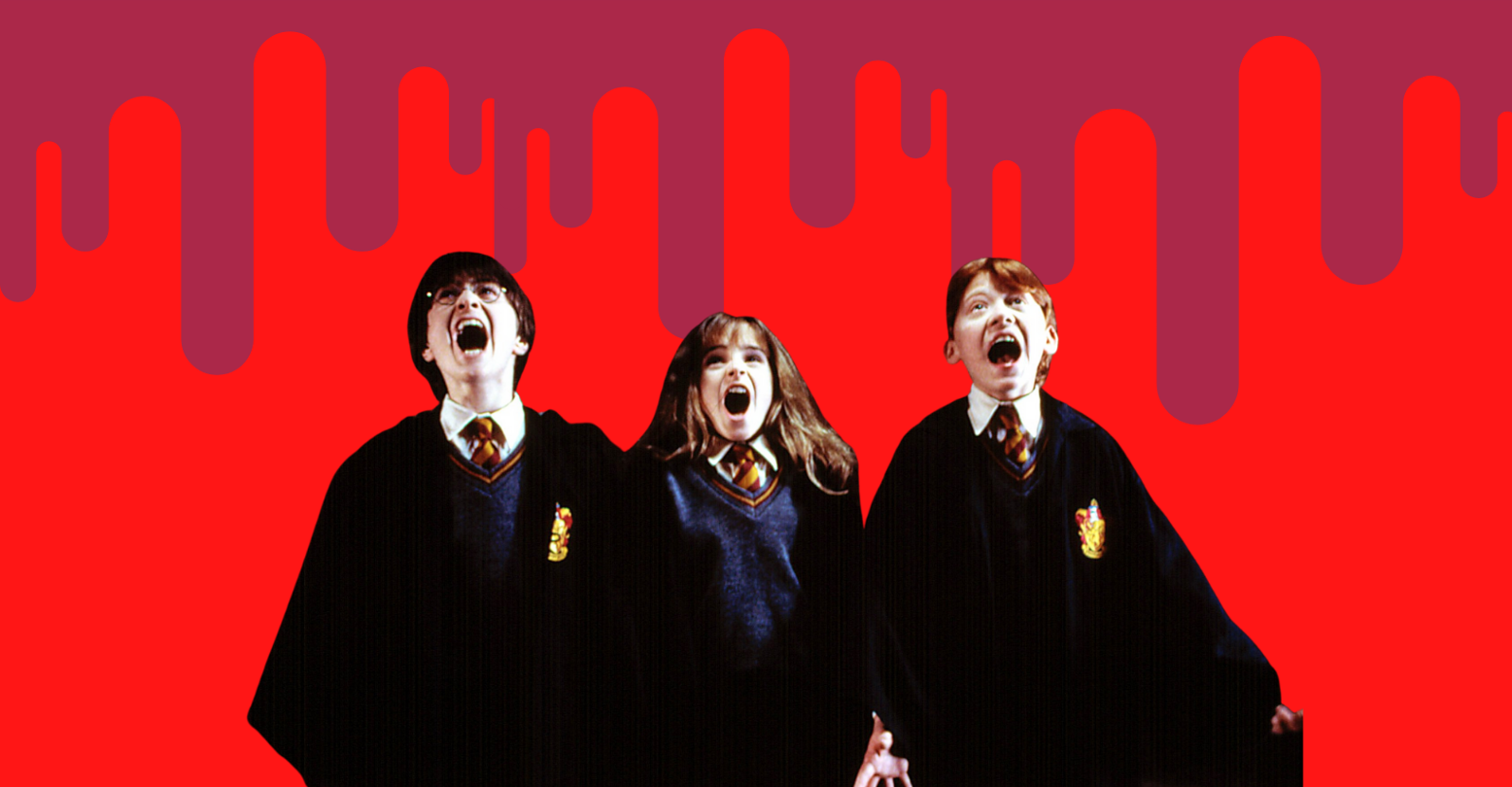 Well, so much for allyship!

News just dropped that Daniel Radcliffe, Emma Watson and Rupert Grint are all signing on to produce an HBO Max special celebrating the legacy of the Harry Potter film franchise, to be directed by none other than Chris Columbus. Now in a perfect world, this wouldn’t be a problem. However, since J.K. Rowling is a proud TERF, continuing to platform her means sending money her way, which will most likely end up in the pockets of anti-trans politicians who might just use it to promote anti-trans measures in the UK and abroad. It’s doubly upsetting knowing that Radcliffe, Watson, and Grint previously spoke out against Rowling’s anti-trans rhetoric. Now, in the interest of making a quick buck, they’re all hopping on the nostalgia machine once more. And trans folks, understandably, are not with the shits.

It’s not just the three leads either: joining onto the celebratory special are previous cast members like Helena Bonham Carter, Ralph Fiennes, and Imelda Staunton. I’m just glad we didn’t have to see Alan Rickman in the lineup.

It’s not just upsetting Rowling’s politics keep getting overlooked in favor of her “art,” it’s that all these powerful actors keep signing on for it. When the news hit Variety a few hours ago, trans folks and allies began voicing their disappointment:

So much for their public decrying of Joanne earlier, huh?

Not sure who needs to hear this (besides everyone in this project) but “allyship until personally inconvenient” isn’t, in fact, allyship https://t.co/fm4p08hQSx

Seriously, how many times do we have to keep saying it? Supporting J.K. “Joanne” Rowling means putting money in her pocket: money which then goes to anti-trans causes. It’s not harmless. It’s not a simple fandom. It actively translates to violence against our community.

Do better. That is all.