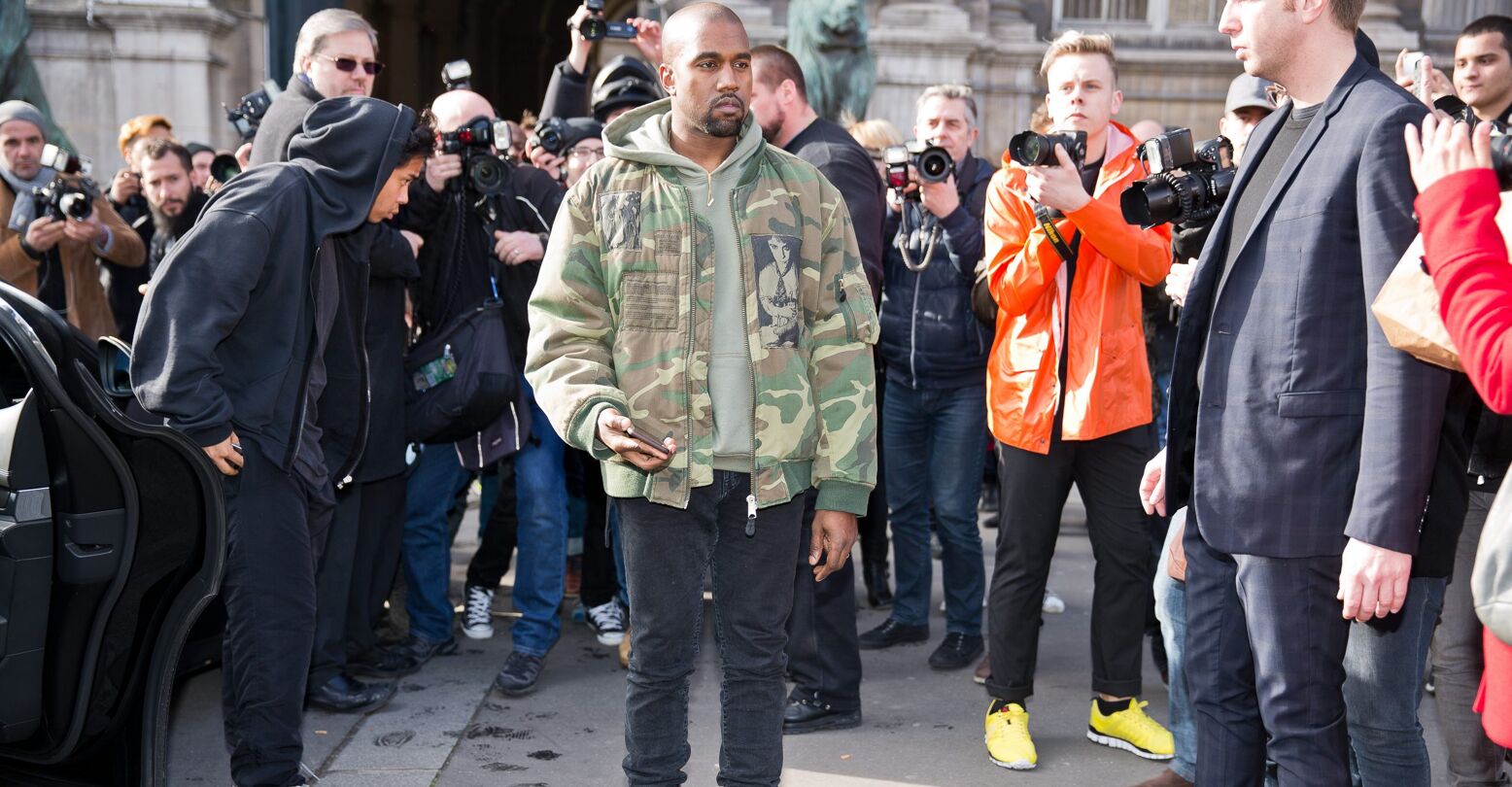 Well, this is one for the books. According to a recent TMZ report, DJ Akademiks is claiming that Kanye West is “telling everybody within an earshot of himself” that Kim Kardashian’s new beau Pete Davidson “has AIDS.”

Now before we get into it, let’s take a minute to remind everyone that language is important and matters deeply, especially concerning PLWH. HIV-positive status is nothing to be ashamed of, and it should never be weaponized against anyone. And the language of “has AIDS,” while most likely referring to an HIV-positive diagnosis (completely different from AIDS!), implies that there’s something to be ashamed of or apologized for. Have we learned nothing from the great DaBaby debacle of ’21? Clearly not.

Bottom line: shaming someone for their status is never ok, and whether or not this rumor is true, the language surrounding it is homophobic and awful. People living with HIV/AIDS are not shameful or diseased: they’re human beings deserving of respect and care. And I can’t believe we have to keep saying this in the year 2022, but here we are.

Now this rumor is clearly just that: a rumor. Everything about Ak’s claim is alleged, and we absolutely do not know what’s actually going on here. On the one hand, we have video of Aks explaining, via Twitch stream, that he’s heard confirmation of this rumor from “eight different people.” On the other hand, Complex reports that sources close to Davidson have confirmed the alleged rumor, while another source close to both Ye and Davidson dismissed the rumor out of hand. So again, we don’t know.

What we do know is that Pete Davidson’s status–just like anyone else’s status–is none of our goddamn business. The fact that we’re still living in a world where spreading a potential rumor about someone’s HIV status is potentially career-damaging is pretty damn disgusting, considering that, once again, it’s nobody’s business, and it’s not a shameful or immoral thing in the slightest. The implication that “he has AIDS” is the worst possible thing you could say about a person is extremely ignorant, to say the very least.

In a world where PLWH—many of whom are queer trans folks of color—have to fight for safety and respect every single day, this nonsense is too much. Rumor or not, this is an incredibly disrespectful way of talking about someone’s status, and the idea that someone’s HIV-positive status can be weaponized against them is pretty damn despicable. There’s no excuse for ignorance, folks, especially when you’re an alleged billionaire with an alleged ax to grind.