Gay films have gone through many phases over the years. The early ‘90s saw the poetic social commentary of new queer cinema like My Own Private Idaho, The Living End, and Paris is Burning. Meanwhile, modern filmmaking has offered numerous outlets and genres from Oscar-worthy studio films to a steady churn of indie talents circulating film festivals and online streaming platforms.

But somewhere in between, the edge and queerness mostly wore off to create a more lighthearted era of LGBTQ films. These indie titles came during a time of primetime acceptance when shows like Queer as Folk and Will & Grace were prevalent. But being before the emergence of “It Gets Better” and woke SJWs, they missed the mainstream acclaim afforded to today’s Call Me by Your Name and Moonlight. Many have fallen by the wayside and are lucky to make an appearance on Netflix every few months.

Still, these titles hold a place in our heart, defining a formative era for gay millennials.

A young Christian Campbell starred in this cute romantic comedy as a young playwright who just desperately wants a place to hook up with a cute gogo boy (John Paul Pitoc). Along the way, he finds obstacles in the form of Tori Spelling and Coco Peru.

Conversion therapy got a comedic spin in this lesbian cult classic. Natasha Lyonne and Clea Duvall were the perfect couple of the millennium as they embraced their sexualities and left their oppressive families in the dust. And with a supporting cast that includes Mink Stole, Cathy Moriarty, Michelle Williams, and RuPaul, this film is a must-see.

For a cast that included virtually no actual gay men, this gay romantic comedy remains a classic. It followed the lives and loves of a group of friends in West Hollywood. It also featured surprisingly big straight names of today like Timothy Olyphant, Zach Braff, and Justin Theroux. 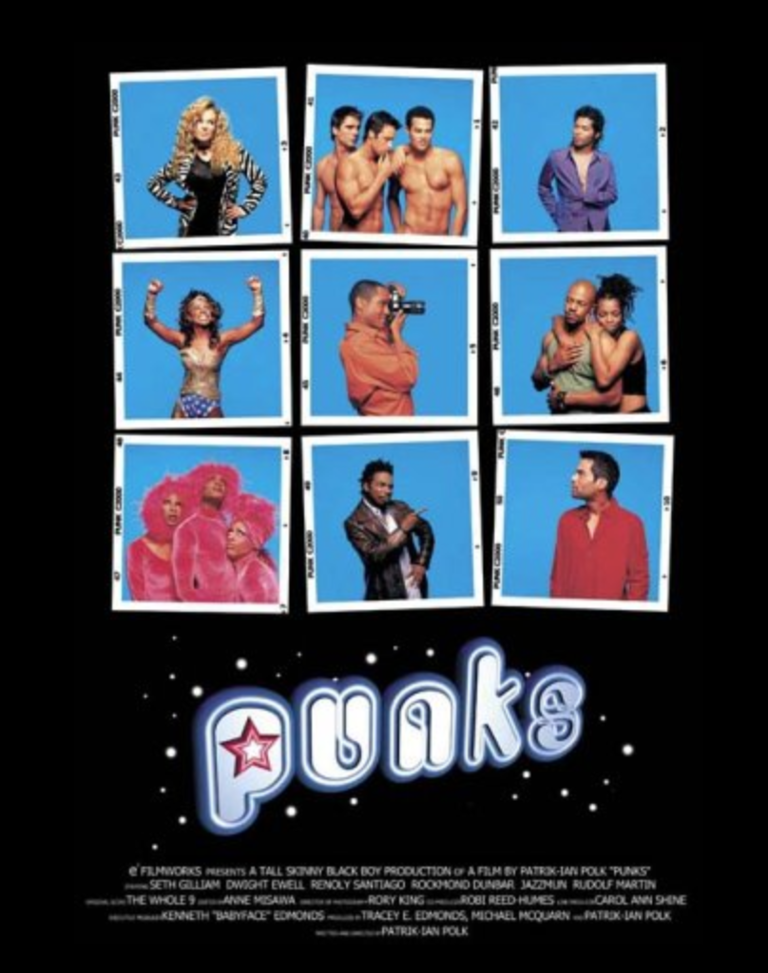 This gay tale followed four gay black men in their search for Mr. Right. It was also helmed by Patrik-Ian Polk, who later went on to create the film, and subsequently the Logo TV show, Noah’s Arc.

Gay writer/actor Dan Bucatinsky was the adorkably and socially awkward protagonist of this somewhat heart-breaking romantic comedy. It follows the progression of an unlikely relationship between two gay men set up by their well-meaning straight friends.

Possibly one of the greatest gay love stories of our time takes places in LA, between a hunky scene queen (Wes Ramsey) and a Mormon missionary (Max Sandvoss). Obviously, the odds are not in their favor, which makes it that all the more of a romantic triumph. It also features a young Joseph Gordon-Levitt.

It’s the classic story of a guy (Scott Lunsford) who pretends to be gay to win the girl of his dreams (Emily Brooke Hands), but accidentally attracts her gay best friend (Ryan Carnes), who happens to be the object of his gay best friend (Jim Verraros). It also spawned more sequels than I care to remember.

This unique film is both a gay love story and lesson in acceptance. When Alim’s (Jimi Mistry) conservative Muslim mother (Suleka Mathew) comes to London for a surprise visit, he and his boyfriend (Kristen Holden-Reid) must keep their relationship a secret. But luckily, he has the ghost of Cary Grant (Kyle MacLachlan) to guide him through it.

This film follows the life and career of a male hustler (Derek Magyar) as he recounts his conquests to an older client (Patrick Bauchau) and his roommates (Darryl Stephens and Jonathon Trent).