PBS Masterpiece has a new limited series called The Miniaturist, based on the 2014 Jessie Burton novel of the same name, and it stars horror darling Anya Taylor-Joy (Thoroughbreds) as the ultimate beard.

The historical drama, set in late 1600s Amsterdam, introduces us to Petronella (Taylor-Joy), who is poised to marry wealthy merchant Johannes Brandt (Alex Hassell). Nella is only 18 and nervous about her arrival to a new household. She doesn’t know her new husband well and her sister-in-law, Marin, the true head of household, is cold and unfriendly.

Nella is expected to keep herself occupied by furnishing a miniature replica of their home (a wedding gift from Johannes), but the new bride finds herself spending most of her time alone despite her many attempts to bond with her new husband. She becomes suspicious of his super-close relationship with Marin, who is not just his sister, but his confidant, and that the servants seem to share in some conspicuous secret only fuels Nella’s frustrations. Meanwhile, she receives mysterious deliveries containing miniature pieces she has not ordered, all of which hold secret messages foretelling happenings within the Brandt household.

Finally fed up with Johannes’ indifference, Nella confronts him and the two fight. Afterward, Johannes leaves and doesn’t return all night. Angry, Nella races to his office in town where she presumes he’s been all night. She finds him there — not alone, or with his sister, but mid-coitus with a young delivery man she’s seen before. 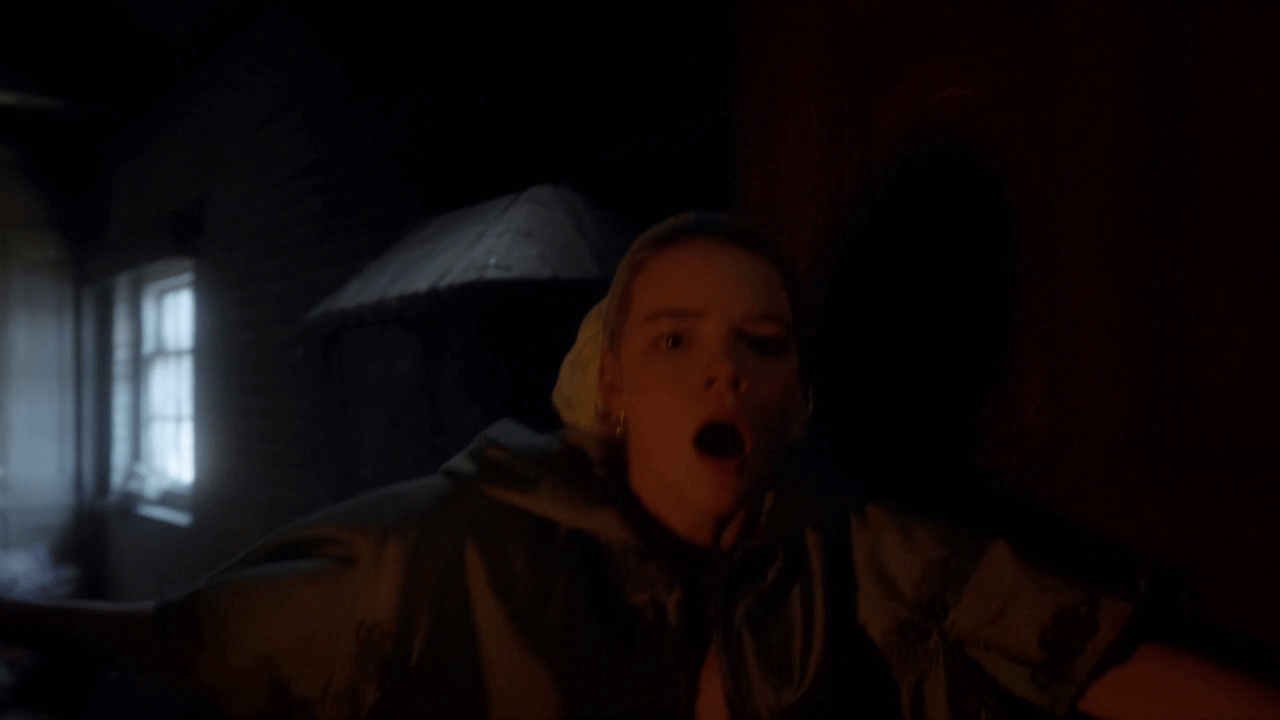 Nella returns home fully intent on leaving, but after a talk with Johannes, Nella comes to realize that in the brief but significant time she’s shared with him, she’s come to care for him. She decides to stay, under the condition of full disclosure from there on out. Grateful, Johannes agrees and the two embark upon a non-romantic partnership.

Johannes’ sexual identity is the big secret everyone has been whispering about in shadows — homosexuality is a crime punishable by drowning — and someone else is threatening to tell because Johannes is kind of a jerk. Now, they have to figure out a way to keep the rude gay from being outed and killed. 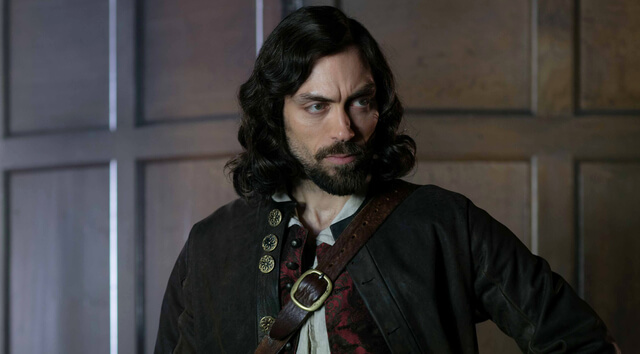 The Miniaturist is a surprise standout for PBS Masterpiece. Romola Garai, who shines in period dramas, is a perfect Marin, but it’s Anya Taylor-Joy who really leads the miniseries with the type of nuanced performance that she has quickly become known for.

The friendship that develops between Nella and Johannes comes as another welcome surprise, and makes for an enjoyable partnership against what could potentially ruin them both. There’s safety in numbers, especially in regard to the mysterious miniaturist who appears to have decided to warn the Brandts of the dangers ahead for reasons unknown.

The Miniaturist airs Sunday nights at 9, and parts one and two are currently free to stream via PBS.