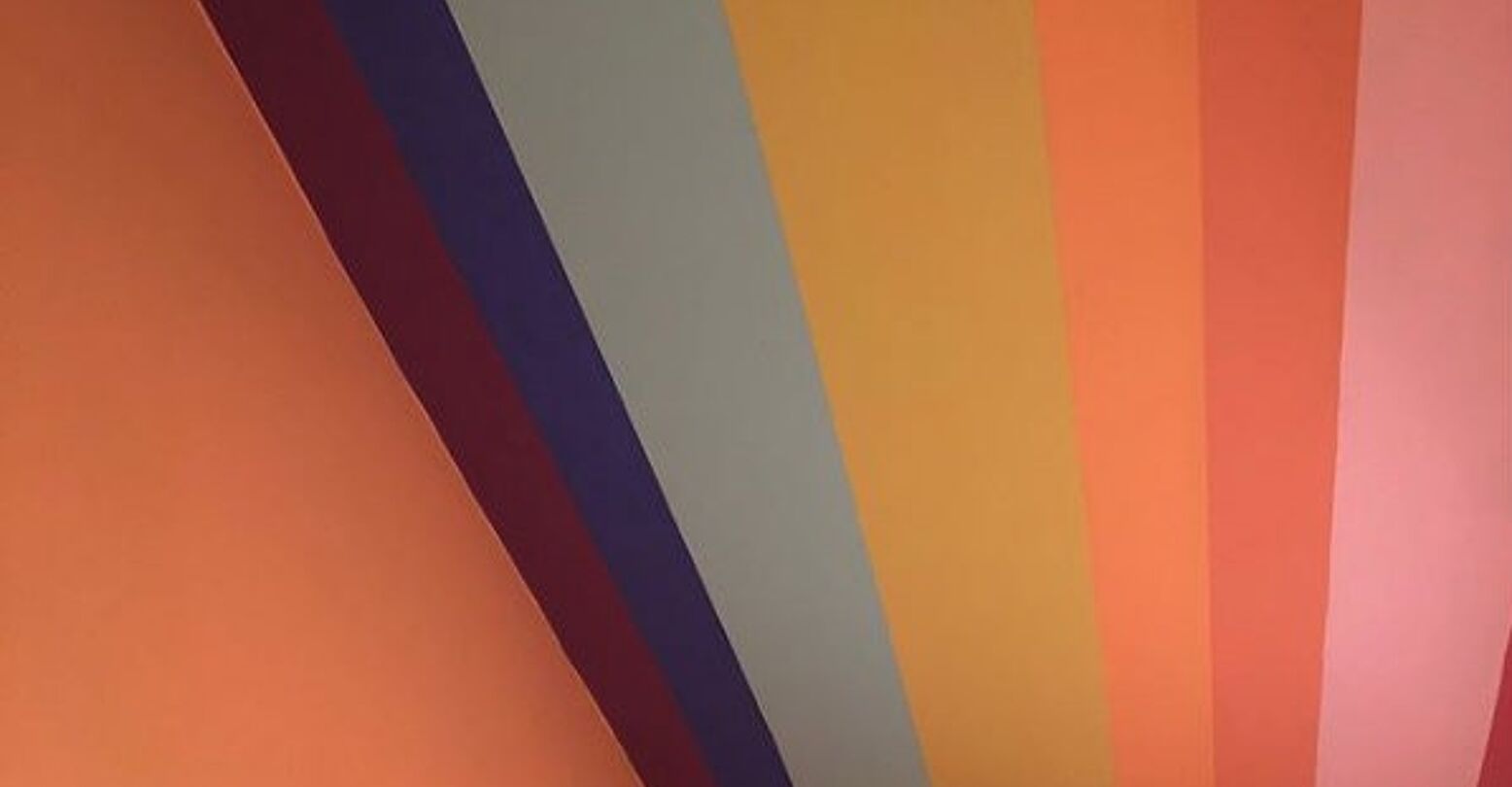 Claire Tibbs loves connecting with her community. Ten years ago, she moved to Chicago’s Humboldt Park neighborhood and five years ago, she opened her vintage modern home store, Humboldt House, on aquiet block lined with other locally-owned small businesses.

Now Tibbs, who identifies as queer, is readying her second shop down the street: Peach Fuzz, a kid-friendly space focused on selling progressive, inclusive products and designed to bring kids and adults together.

There will also be children’s books containing narratives of kids who are often not represented in stories, such as those with two moms or divorced parents. Tibbs says she wants books that represent “all the ways to be different in the world.”

Peach Fuzz will also be a place where families can come to learn and connect with one another. Tibbs plans to host a myriad of community events, from art classes to alternative insemination classes to workshops for parents raising transgender or gender nonconforming kids.

As a child, Tibbs loved visiting stores. It wasn’t so much the shopping, but rather the adventure and wonder they evoked for her. She loved going to the rock shop with her dad and grandpa and feeling excited to be entrusted with such special items to take care of. She also loved going to a shoe store that had holes in the wall she could climb through.

“I thought it was the most magical place,” she says.

With Peach Fuzz, Tibbs hopes to provide that same sense of magic, and she also hopes to sell products that help kids feel empowered. She hated being given “dumbed down items” as a kid, and she plans to provide toys that don’t feel disposable.

The idea for Peach Fuzz came after a trip to Paris, where Tibbs found herself lost for hours inside bookstores with amazing children’s sections. On her plane ride home, she started making a list of possible store names, and, as with Humboldt House, she picked the name first and developed the concept of the store around it.

“I liked how body positive it is, how tactile it is, how juicy, and you can see the fruit colors,” she tells INTO. “I like that it’s not vulgar necessarily but it’s very bodily, and also kind of pre-pubescent, there are lots of things I found appropriate for itand it’s just kind of funny.”

Tibbs believes there is too much separation between adults and kids.

“I think we’re often taught to keep it really separate, that there’s a kids table, or your friends have kids and they’re held at arm’s distance, or that bars shouldn’t have kids in them, and I think we should all hang out,” she says. Which is why she wants Peach Fuzz to be a place for people of all ages, and she calls the shop “kid-friendly” rather than specifically for kids. The shop is for everyone and will have products for all-ages.

“Kids are really fascinating and special and really fun to be around,” she says, “and I think the sense of wonder you have as a child and the sense of honesty and inclusion and curiosity that kids inherently haveand then a we somehow lose it along the waydeserves to be celebrated and given a safe space to let kids be kids and let adults enjoy kids.”

Peach Fuzz will be located at 1005 California Ave. and will likely open sometime in July. Whimsically painted with blue, yellow, and pink pastels, the shop certainly evokes that fruity, youthful vibe. Tibbs hopes the store will attract “anyone that’s curious, playful, has a sense of humor, and wants to see a radical and love-filled world.”

If it’s anything like Humboldt House, Peach Fuzz will be a warm, inviting space that feels more like walking into your best friend’s living room than a store. Tibbs is kind and open and most importantly, makes it clear how much she loves doing what she does. She greets customers coming and going from Humboldt House with honest enthusiasm and engages them in meaningful conversation during their visit. Many who come in already seem to know her. She has clearly made a name for herself in the neighborhood, where she has also lived for the past 10 years.

It’s why she is so excited that Peach Fuzz is opening in the same area.

“All the businesses are owner run and operated,” she says, “which gives a lot of heart to the block. People don’t just open up a business because it’ll be a moneymaker. They open it up because they want to be there every day and engage with their customers and be in the space and take care of it.” That sense of community is exactly what she’s hoping Peach Fuzz will foster.

“I hope that people appreciate the weird and the different and the funny and that it feels inclusive and the genius and honesty of kids is just as valued as the wisdom of adults,” she says. “After Parkland and all these moments where kids are really claiming their voice. I’m hoping it will be a space where the perspective and interest of kids is celebrated and highlighted and something adults can learn from, too.”