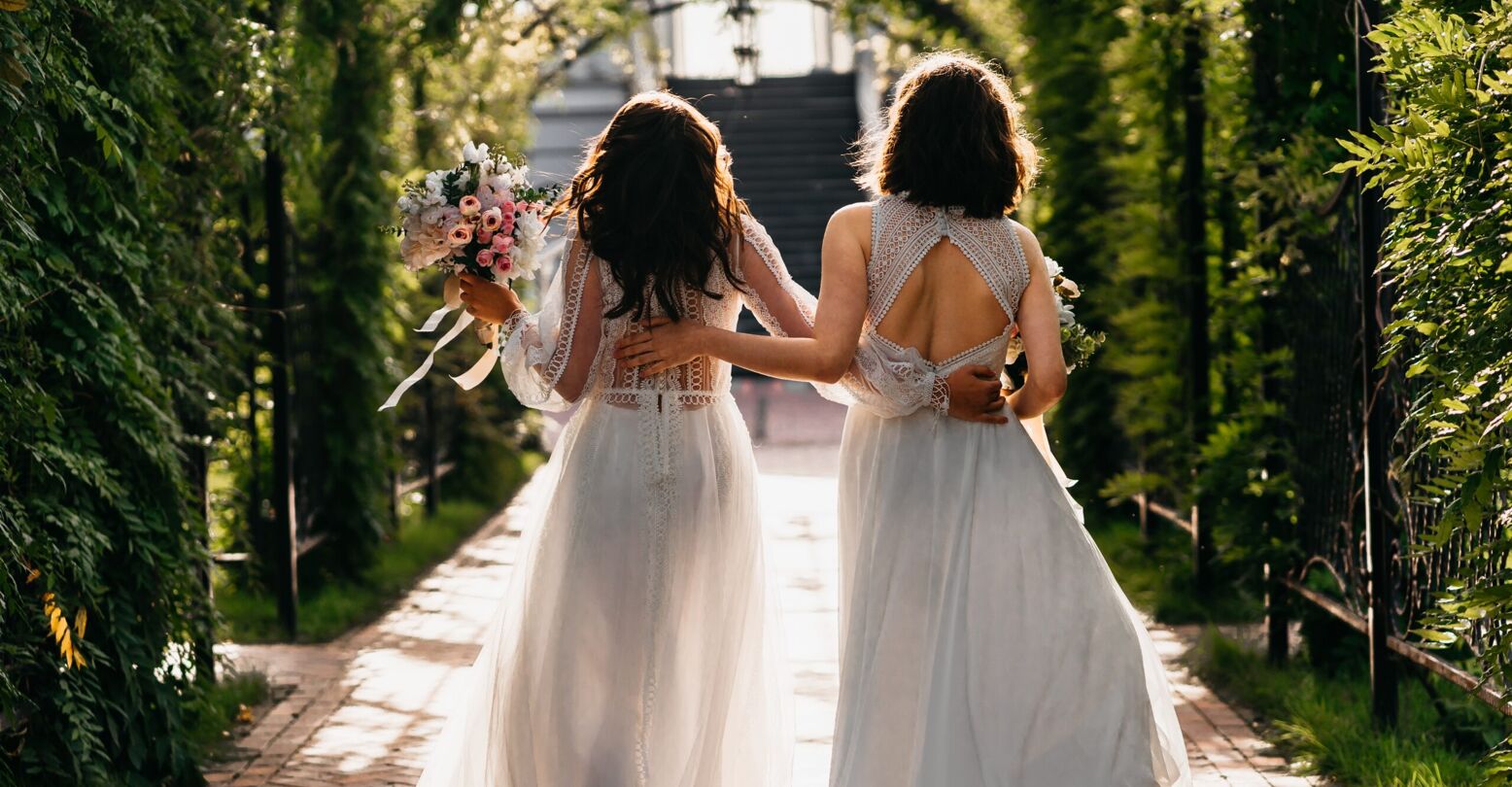 An Israeli same-sex couple was awarded 80,000 shekel (~$23,000) in a discrimination lawsuit against a wedding venue.

In 2020, the couple were looking to host their wedding at the Ganei Hatzvi venue outside Ashkelon. While they were making arrangements over the phone to book the event hall, a representative dissuaded them after realizing the wedding was for two women.

According to the Times of Israel, the representative told them “we do not do such things.” He added, “We don’t do Bedouin [weddings] either. We let them get their photographs done here, but [weddings] we don’t do.”

Discrimination based on sexual orientation has been outlawed in Israel since the 90s. A 1992 law guarantees the right to employment, and a 1997 amendment to the Libel and Slander Law expanded discrimination protections—it also makes anti-gay violence a hate crime.

The couple sought counsel from the Aguda Association for LGBT Equality in Israel, a nonprofit advocacy group which provides legal services. With Aguda’s help and representation from Hagai Kelai, Adi Greenfeld, and Adia Sheinwald, the couple  filed a lawsuit. After about two years, the lawsuit concluded in the couple’s favor on Tuesday May 10.

Aguda won another discrimination case in 2020, when a print shop in Beersheba denied service to an LGBT rights group attempting to print posters. “We do not deal with abomination materials,” the print shop had said. Judge Orit Lipshitz subsequently ordered the shop to pay 50,000 shekel ($14,071) as well as legal expenses.

Lipshitz’s judgment read: “The court does not seek to enter into the consciousness of service providers… when it comes to their subjective opinions with regard to others. The legislature also does not seek to interfere with the freedom of religion and worship reserved for them as human beings.”

But, Lipshitz added, “When their beliefs conflict with a necessity of providing service to all in a public space, the last value holds superior.”