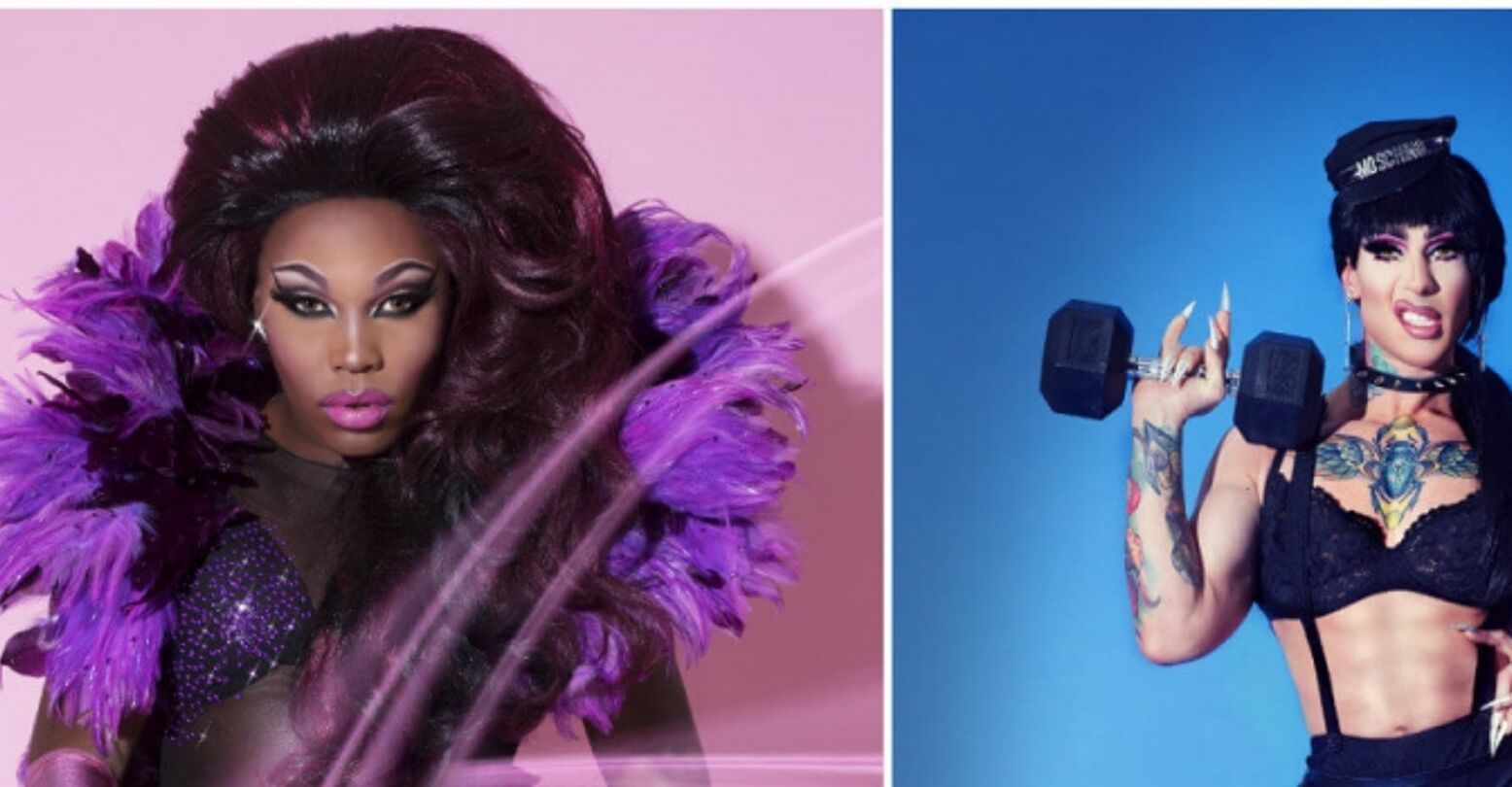 The top 5 season 10 queens are set to headline San Diego Pride. Not only will the queens appear together, they’ll be the first Drag Race contestants to ever headline the city’s Pride festival.

Asia O’Hara has rocked Drag Race’s tenth season with her iconic runway looks and her acting chops, winning two acting challenges throughout the season. Kameron Michaels, AKA the Bodybuilding Barbie, has surprised many by going from quiet and conservative to a queen who can serve looks and work a lip sync like no one else.

Both queens commented on their upcoming Pride gigs, as well.

“As the ultimate chameleon queen, I’m proud of every queer contour on my Bodybuilding Barbie Body,” Tennessee queen Kameron Michaels said in a statement to INTO. “ This Pride, I encourage everyone to fight for your right to be exactly who you are.  Persist with Pride.”

“I have learned that in order to command attention, one must be bold, exude power, and be prepared to transcend adversity,” Texas queen Asia O’Hara said. “Pride is our time to rise and shine likes the glamorous Gods and Goddesses we are.”

San Diego’s Pride celebration is one of the largest in the nation, attracting over 200,000 attendees ever year. This year’s parade will take place on Saturday, July 14, and is free and open to the public.