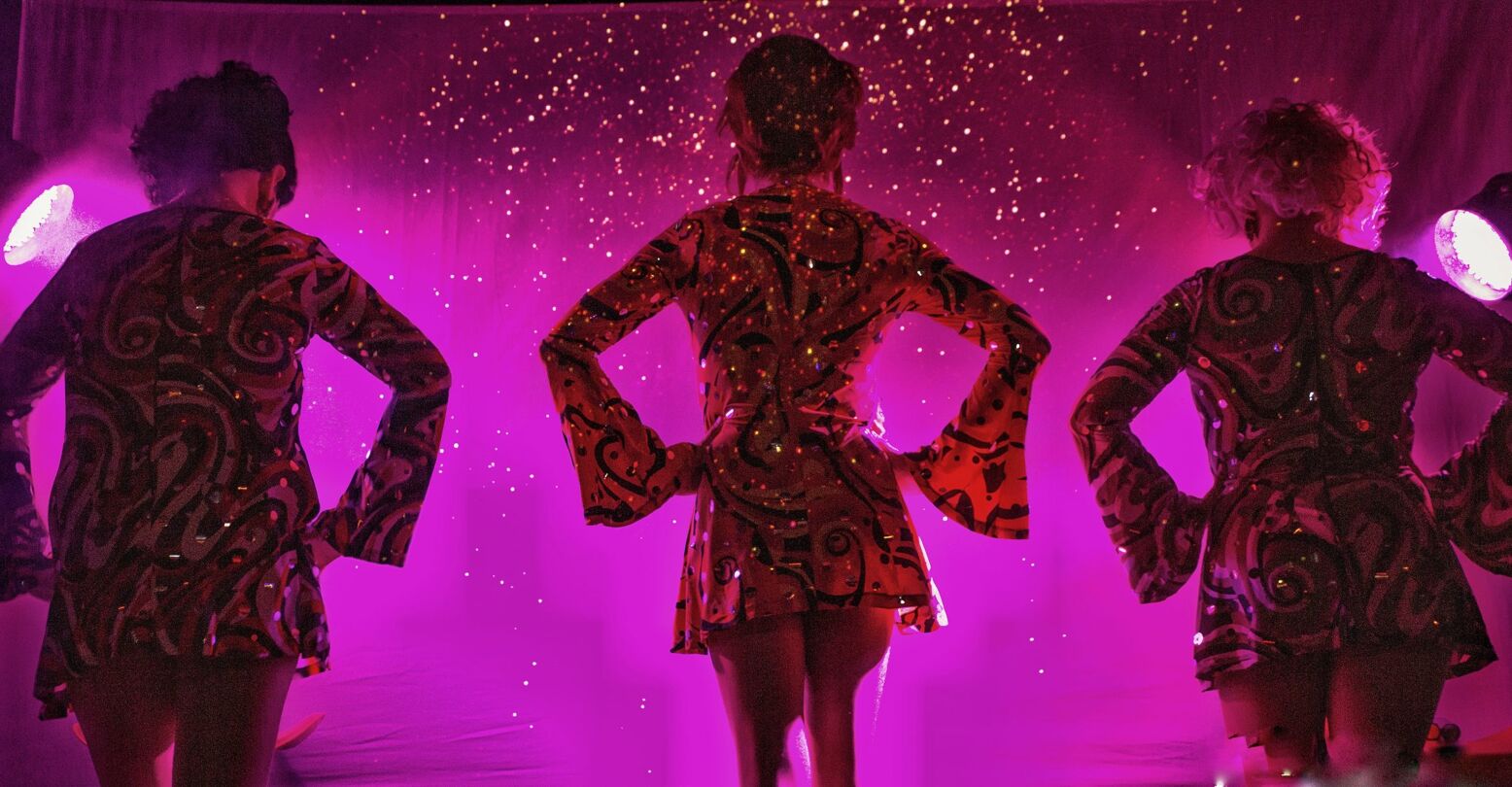 High school football games and drag balls are about as culturally opposite as you can get. But 30 high school students and teachers in Vermont brought them together in a fabulous display of pride and inclusion.

The Gender-Sexuality Alliance at Burlington High School organized the performance, also recruiting students from South Burlington High School to create the “drag ball”-inspired show at their homecoming game. At halftime, the group paraded onto the field, strutting their stuff in extravagant outfits for a crowd of rainbow-clad spectators.

Andrew LeValley, English teacher and GSA adviser at Burlington High, came up with the idea for the halftime show.

“I think it’s hard for boys to express an effeminate side of themselves, and often that might be the side they love the most,” he told local outlet Seven Days. “So this is a moment for them to literally put that on for the world to see, and take a few minutes and walk down a runway and be proud.”

It was the school’s athletic director, Quaron Pinckney, who suggested that the show occur during the homecoming game. Pickney, who is Black, said that the school gave him the space to “uplift my voice,” an opportunity he was paying forward to “uplift the voices of another marginalized group and share a space in the athletics realm that doesn’t normally get shared,” he told the Associated Press.

“Things went amazing,” said Ezra Totten, student leader of the GSA. “The stands were completely packed. … It was just so heartwarming to see.”

LeValley himself took part in the show, dressed in a burgundy gown and Marie Antoinette-inspired wig.

“I was just really hoping to give our students — who are both out and the students that were in the stands who are not out — a moment to shine and feel loved, and know that there is a place for them in public schools,” he said.

Based on the crowd’s enthusiasm, that message came across loud and clear. It was “amazing to see how many people showed up,” Totten said. “It shows the Burlington community is there for each other.”