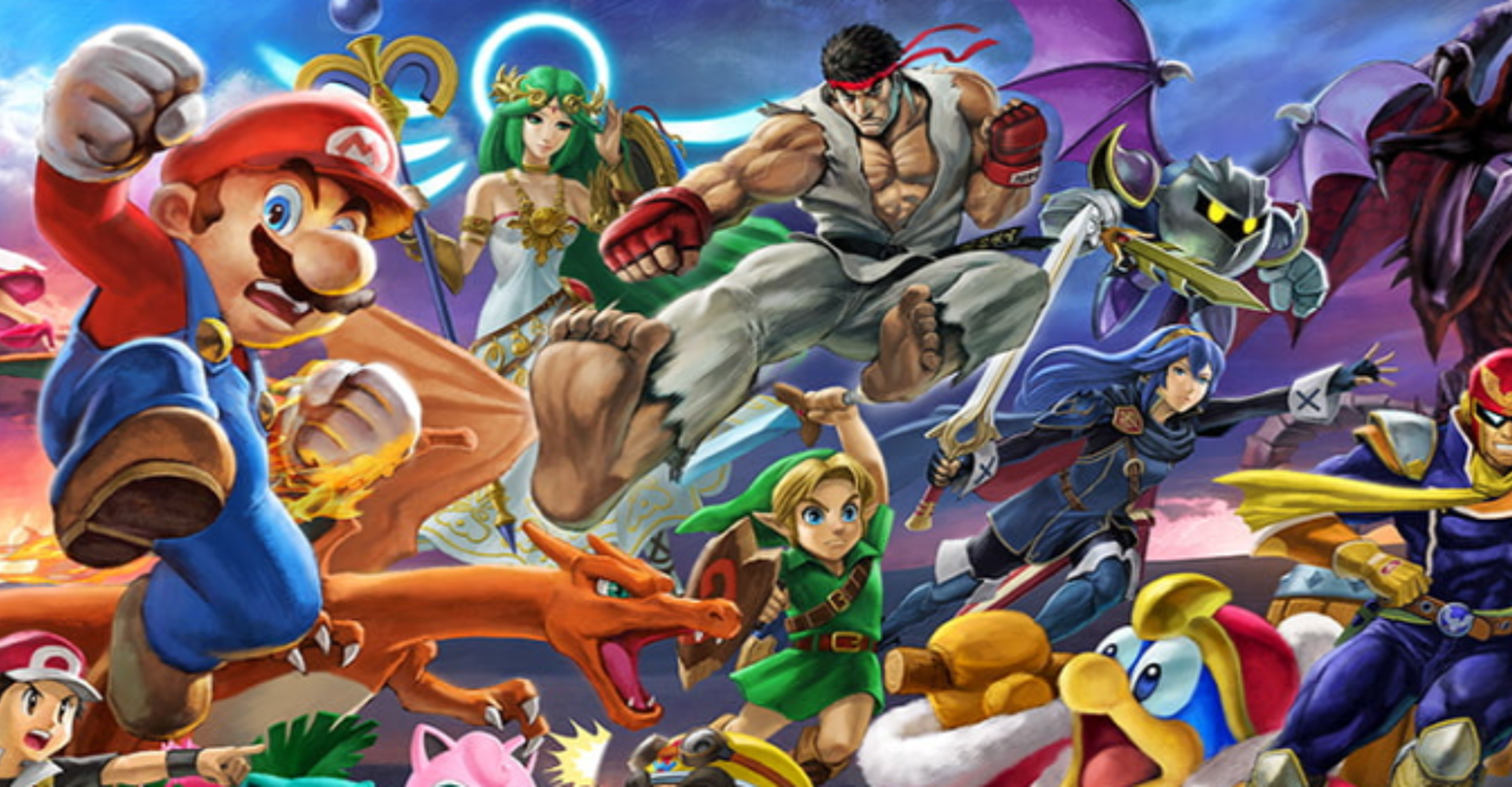 The complete roster for Super Smash Bros. Ultimate has finally been announced, with almost 80 characters. Every single character who has previously been in the series is playable as well as 12 new additions including the Inklings from Splatoon and Ridley from Metroid.

We have some iconic queer favorites in the lineup, including Isabelle from Animal Crossing and Princess Daisy herself. But we still want more! The first downloadable character, Piranha Plant — who is def queer — was also announced at the November 1st Nintendo Direct, along with the promise of four more DLC characters coming down the pipeline.

But, if there’s one kind of character lacking from the franchise, it’s not from any single game. It’s more certified queer-friendly potential brawlers.

Here are some of the characters we would like to see in the game, ranked by how queer they are.

Alright, let’s just get this one out of the way. This is a queer pick because everyone wants to f*ck the bear. It’s been a rumor for a little while now that Banjo and his bird friend — roommate? — Kazooie will join the Smash Ultimate battle. Banjo would be a nice addition being that he’s one of the biggest nostalgia pulls from the Nintendo 64 era.

This duo is fairly new, especially compared to Banjo Kazooie, but they’re fab and deserve representation. Pearl and Marina make their debut in Splatoon 2 as the hosts of Inkopolis News. In the universe of Splatoon, the two are pop stars who actually have music that plays throughout the game which is pretty cool. We’re not asking for much; they can even be a combined character like Zelda and Sheik were originally. The only thing better than a pop duo is movie star. Twintelle from Arms is not only a movie star mixed with a boxer, but she literally fights with her long ass hair that she puts boxing gloves on. Every pose she makes in Arms is fierce and she literally sips tea when she wins — what more could you want? 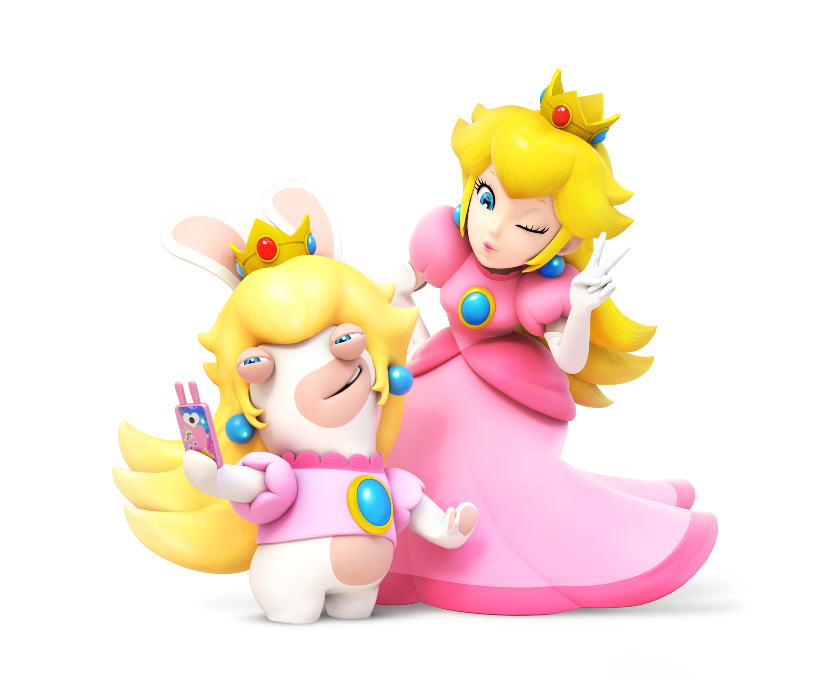 Rabbid Peach is a bit of an odd choice for Smash but no more odd than the game she’s from: Mario + Rabbids. This title was from Summer 2017 and was immediately a meme. It combined Mario characters with a Ubisoft creation called Rabbids, which is basically the original Minions. Rabbid Peach is effectively a drag impersonator of Princess Peach. She’s way bitchier than Peach and takes lots of selfies. We really need that kind of energy in Smash Ultimate. 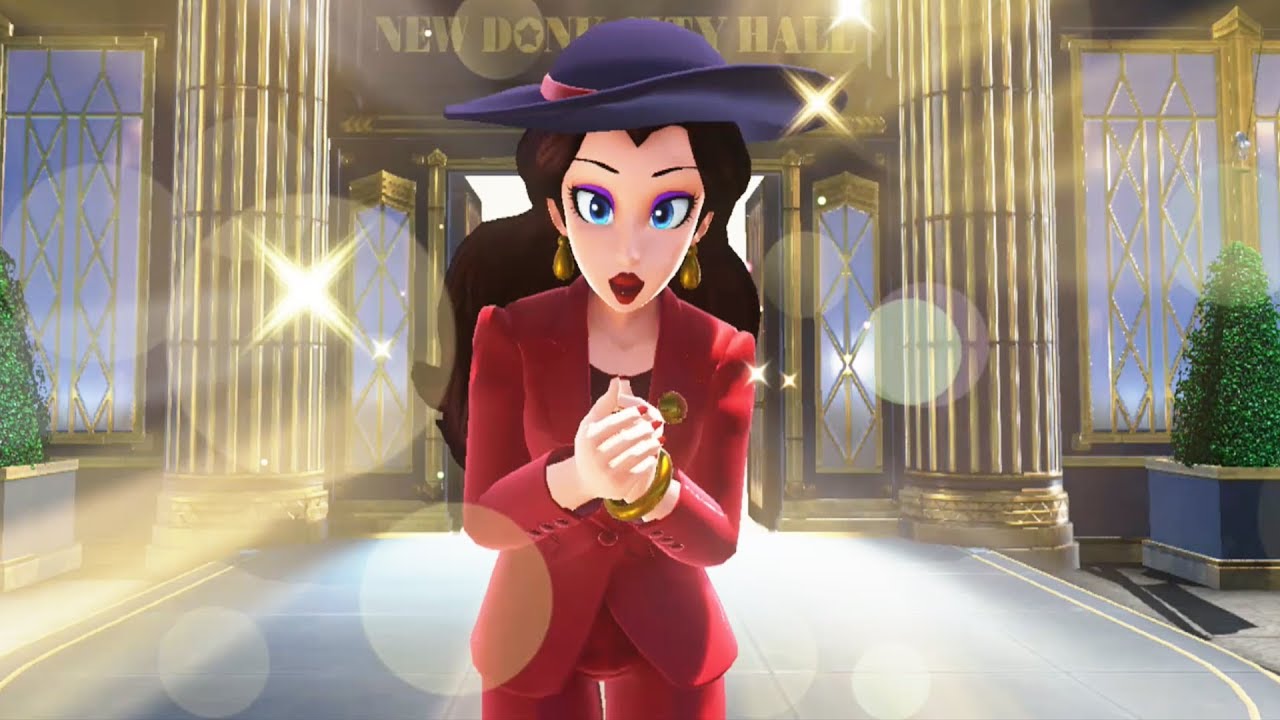 As some might know, Pauline was the original female love interest for Mario in the Donkey Kong arcade game from the 1980s, although she was originally named “Lady.” Pauline made a big splash return in 2017 when she was mayor of New Donk City in Super Mario Odyssey – how’s that for a transformation? Plus, how queer would it be to start as the original damsel-in-distress and end up kicking Donkey Kong’s ass? 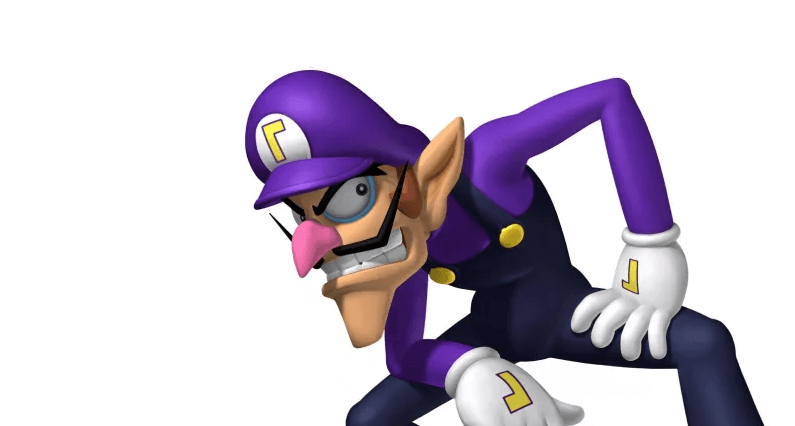 Birdo kind of wins by default based on the fact that her history within the Mario series is objectively queer. Originally, Birdo was written as a boy “who thinks he’s a girl” and has gone through many explanations of gender throughout the series. Because of that initial description, some consider Birdo the first transgender character in gaming. Even besides all that, it’s hard to not want to play as Birdo — just look at that giant bow and the diamond on her finger. What a queen!