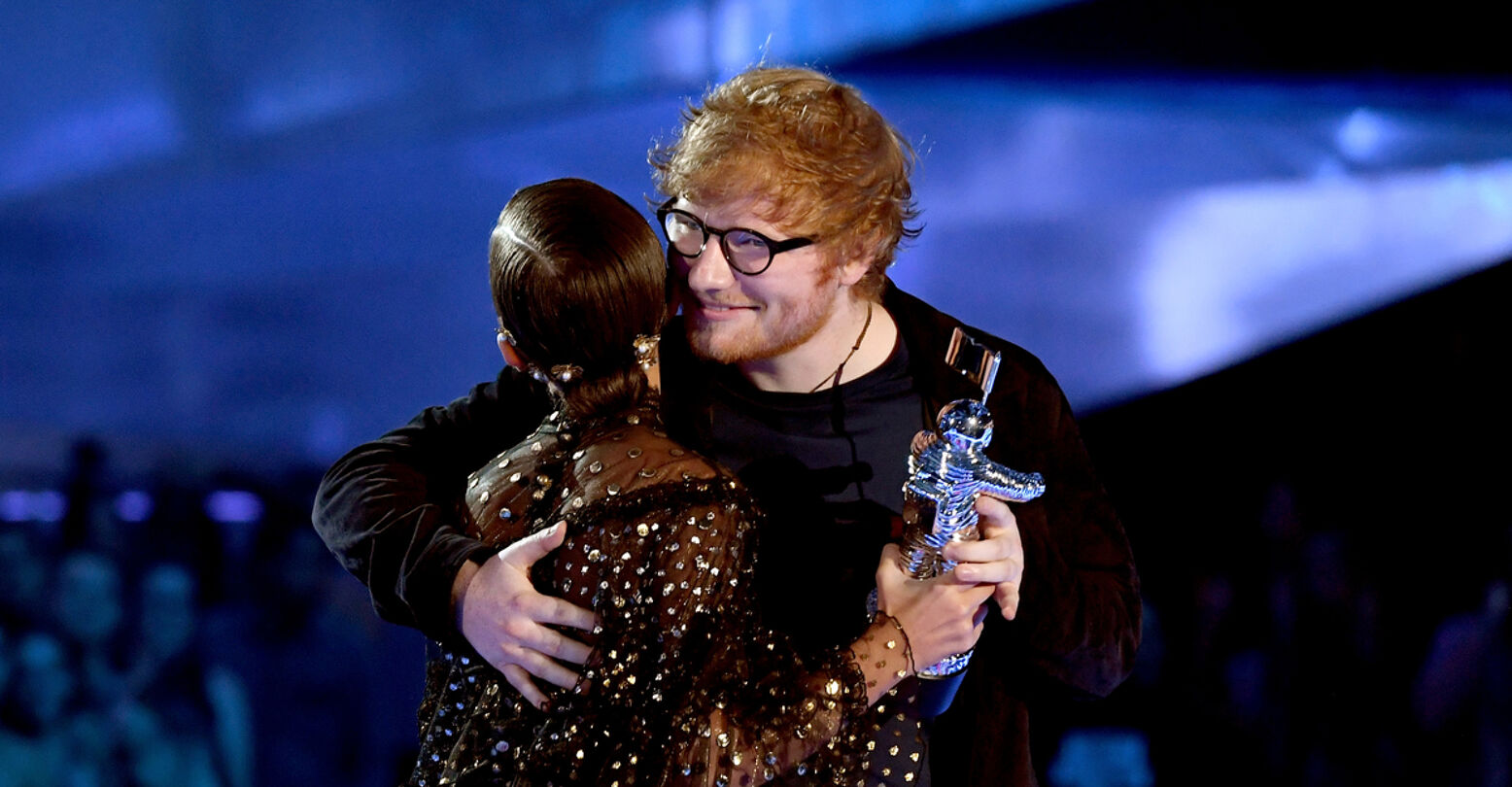 Following in the footsteps of the MTV Movie and TV Awards, the 2017 MTV VIdeo Music Awards chose to take gender out of the equation. Categories previously divided into male and female variants were merged together, making for one artist of the year category, and the physical award given out, a Moonman, was changed into a Moonperson.

Things went quite differently at the VMAs, though. At the MTV Movie and TV Awards, Beauty and the Beast’s Emma Watson and Stranger Things’ Millie Bobby Brown took home the two acting prizes, subverting expectations that men would dominate. At the VMAs, when Millie herself gave out the artist of the year prize, Ed Sheeran came out on top in a category that included nominees like Lorde, Kendrick Lamar, Bruno Mars and more.

In a year with split categories, it’s easy to imagine Lorde taking home one prize for her “Green Light” video, with Sheeran or another man claiming the male video award. Instead, one fewer artist gets recognized and the one who does get the gold, Sheeran, is not short on accolades already.

There’s not one good solution to the gendered awards problem. Splitting up performances by the sex or gender of the actors is intrinsically an odd distinction; why not by age? Or by genre of work? Really, it only exists because of tradition. Dividing awards by some either criteria isn’t a bad idea.

But MTV’s solution has been to reduce the number of overall categories, both at the Movie and TV Awards and the VMAs. Their response is, in short, to honor fewer artists versus more. If the idea of genderless awards is to be inclusive, this seems more like a step toward exclusivity instead.

Removing gender as the dominant criteria in awards categorization is an ongoing conversation, and one that’s very much worth having. But it’s also very much worth continuing to experiment with different ideas. MTV’s fix isn’t the end-all, be-all. Anything that winds up crowning Ed Sheeran the sole winner can’t be a perfect solution, to say the least.