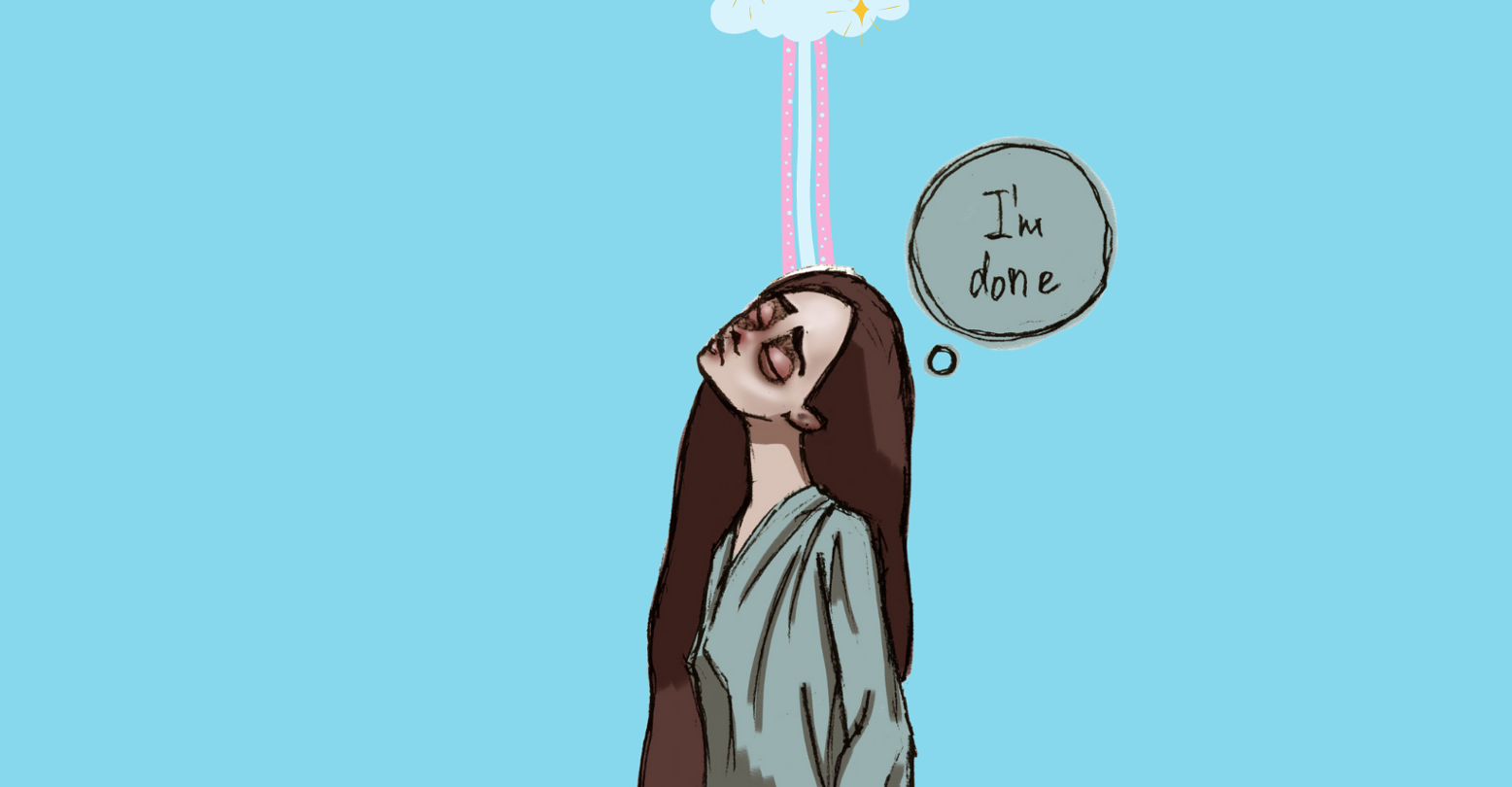 Let’s get one thing quite clear: Trans awareness week is…mostly something that exists to make cis people feel better about themselves.

Because if there’s one thing you need to know about trans folks, it’s that we’re very tired, all the time. But especially these days.

I’ve been inundating my Facebook feed with trans awareness week content because I’m followed by mainly cis people over there. Hasn’t seemed as pressing here on Twitter, given the demographics of you all

A lot of the time, being trans means feeling like you’re TOO perceived, so the idea of an entire week of visibility and awareness can make some of us break out in hives.

Trans Week of Nodding Politely While Being Performatively Affirmed

Who the hell decided that what the trans community needed was another week of “awareness”? How about trans week of the right-wing media forgetting that we exist for a bit?

After an exhausting few weeks, most of us are simply looking forward to not being perceived, bothered, or thought about. In fact, a lot of us would just like to be left alone!

After Chelsea Manning clearly read the room via this exceptional tweet, we all got thinking: what if this was a week where trans folks just were able to *GASP*…log off??

I mean don’t get us wrong, but we’d also love to raise awareness, but it has to be on our *own* terms.

Because otherwise, how is it any different from the labor we perform each and every day?

#TransAwarenessWeek should genuinely be a week of cis people taking up the gauntlet – learning, opposing, campaigning, funding

Not just platitudes + affirmations to the out trans person in your life. ⚧

But we don’t live in a perfect world, and for that reason, chances are this week will be just as exhausting as every other.

Still, we can dream, meme, and keep doing our best to stay healthy and well, with a little help from our friends.