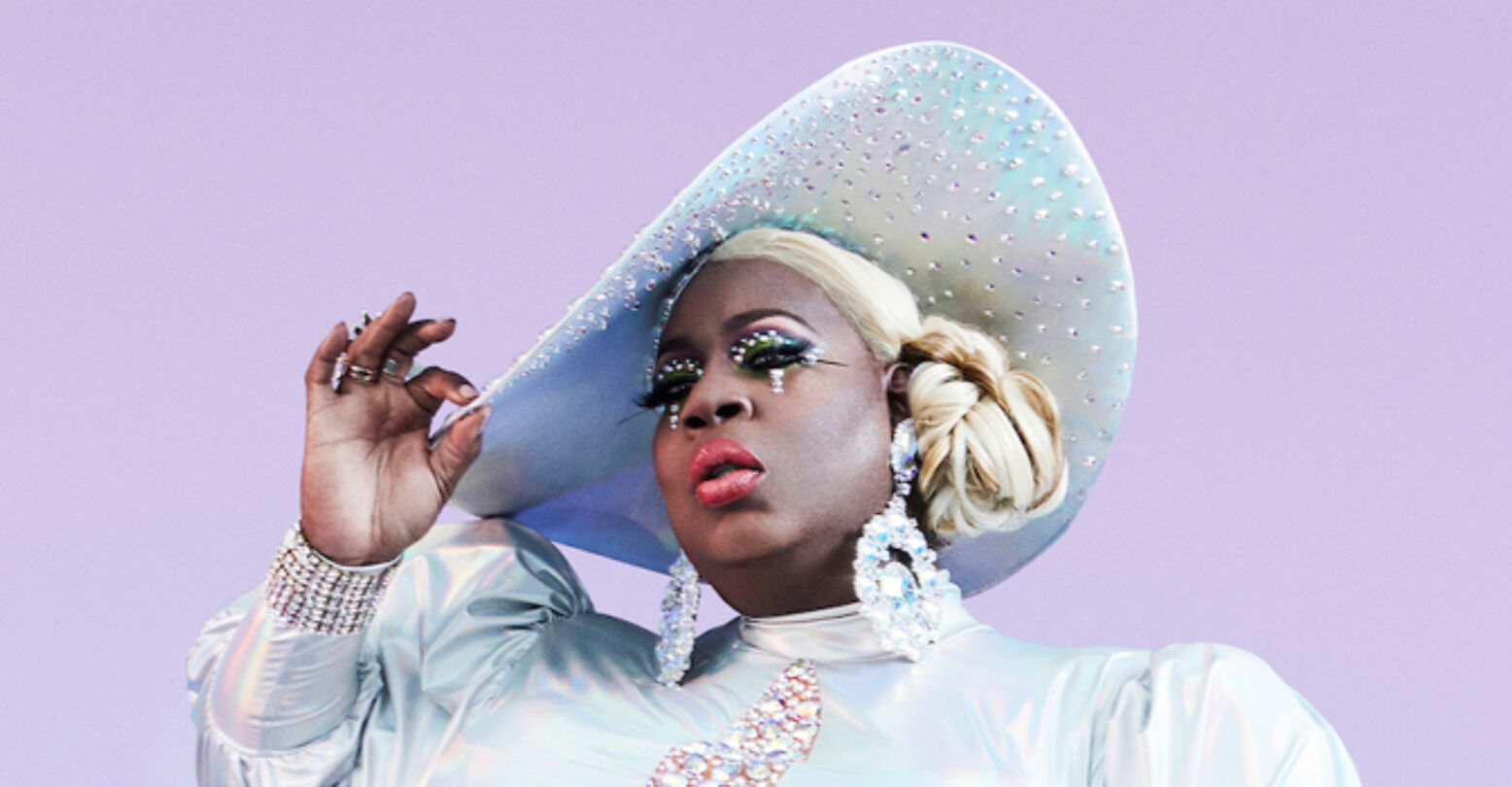 If you include the upcoming Holi-Slay Spectacular and All Stars 4, RuPaul’s Drag Race has produced 15 separate competitions: 10 regular seasons, four All Stars seasons, and one Christmas special. Across those many seasons, we’ve had quite a few queens come back for another shot at the crown. Two stand out above the rest, though: Shangela and Latrice Royale.

Each will have competed in three separate seasons plus the Christmas special by this December. Shangela first debuted in season 2, came back in season 3, and made a run all the way to the final four in All Stars 3. Latrice, meanwhile, only competed in one regular season, season 4. All Stars 4 is her second attempt at the veteran battle royale after All Stars 1.

Across her many seasons, Shangela has competed in 20 episodes of RuPaul’s Drag Race. (If you counted her non-competitive guest appearances in season 4 and All Stars 2, she’d be in even more.) That is quite high in comparison to her fellow queens — but she is actually not atop the list. The 10 queens with the most competitive episode appearances on RuPaul’s Drag Race are: 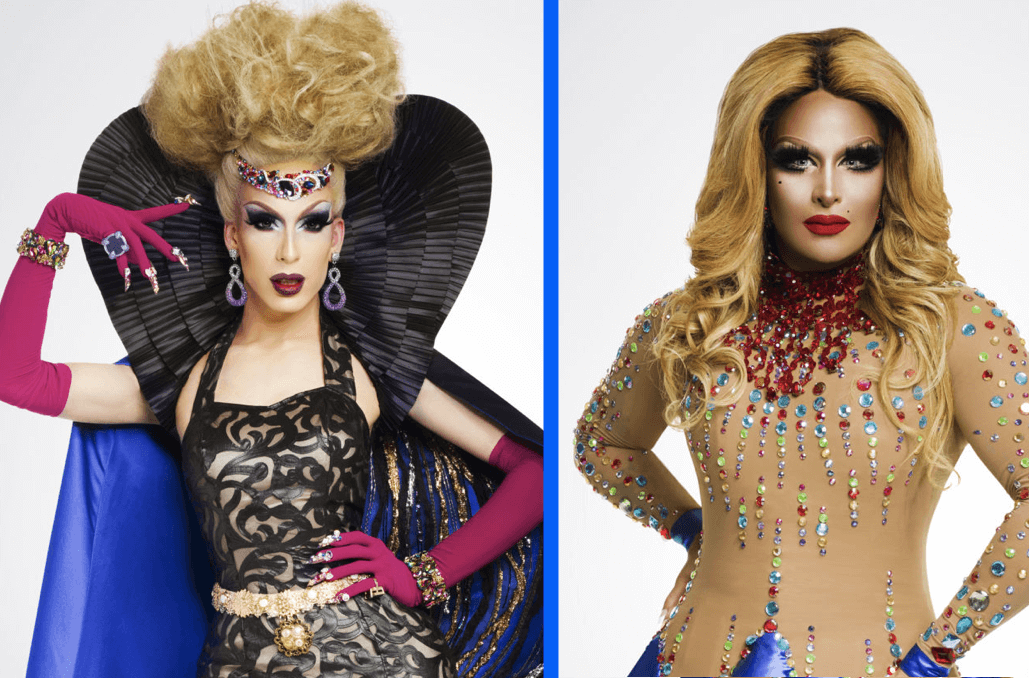 With the exact same set of episodes, Alaska and Roxxxy reign supreme at the top of the list. Unless anyone below them comes back for another season (Eureka on All Stars seems inevitable, and don’t count Shangela out for coming back once again), they will likely top the list for a while.

Or will they? I mentioned Latrice above, as she’s competing on All Stars 4 — her fourth season — come December. She’s only been in 15 episodes, including the Holi-slay Spectacular — but if she’s in at least seven of All Stars 4‘s 10 episodes, she’ll break the record.

She’s in good company: fellow contestants Manila Luzon and Trinity Taylor could also break the record. Manila is actually closest, with 14 season 3 episodes and 3 All Stars 1 episodes logged. She just needs to compete in five All Stars 4 episodes to break the record. Trinity, on the other hand, is an interesting case. If she competes in at least nine episodes, she’ll break the record — but unlike Latrice and Manila, will do it with just two seasons, season 9 and All Stars 4. 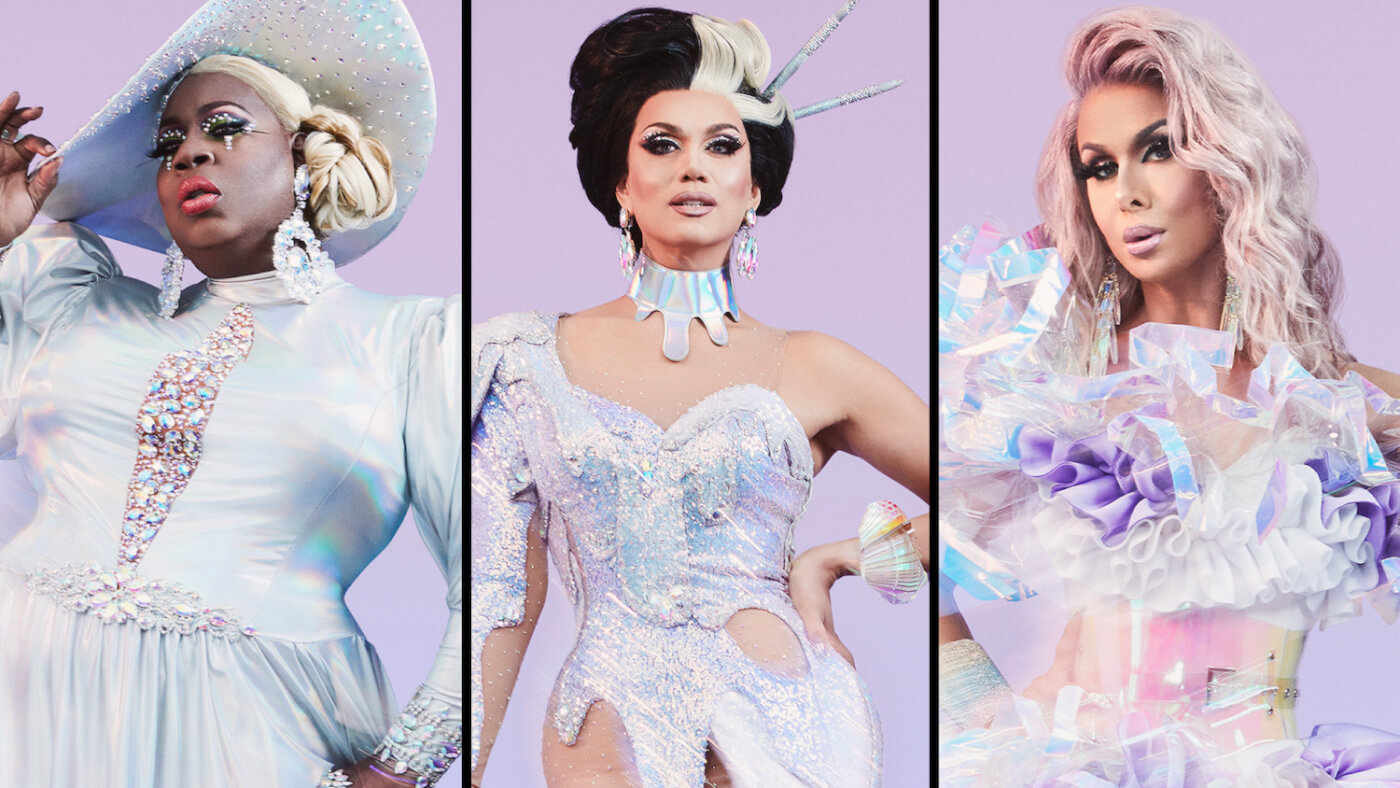 Alaska and Roxxxy, hold onto your shared title for now. However All Stars 4 goes, it’s likely we’ll have a new reigning leader on the board by its end.