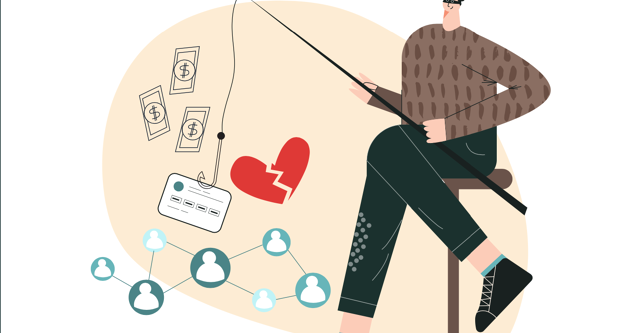 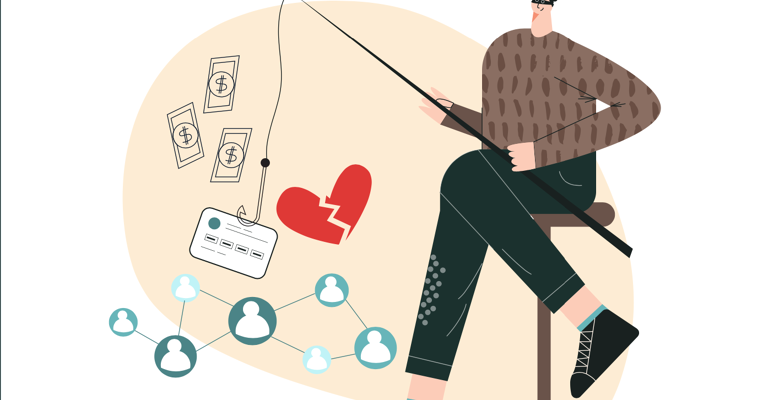 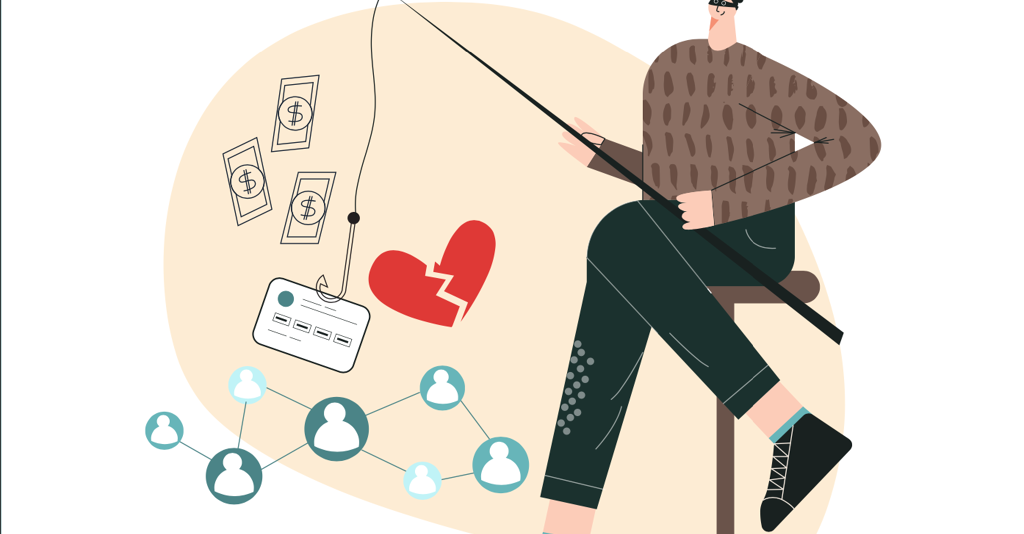 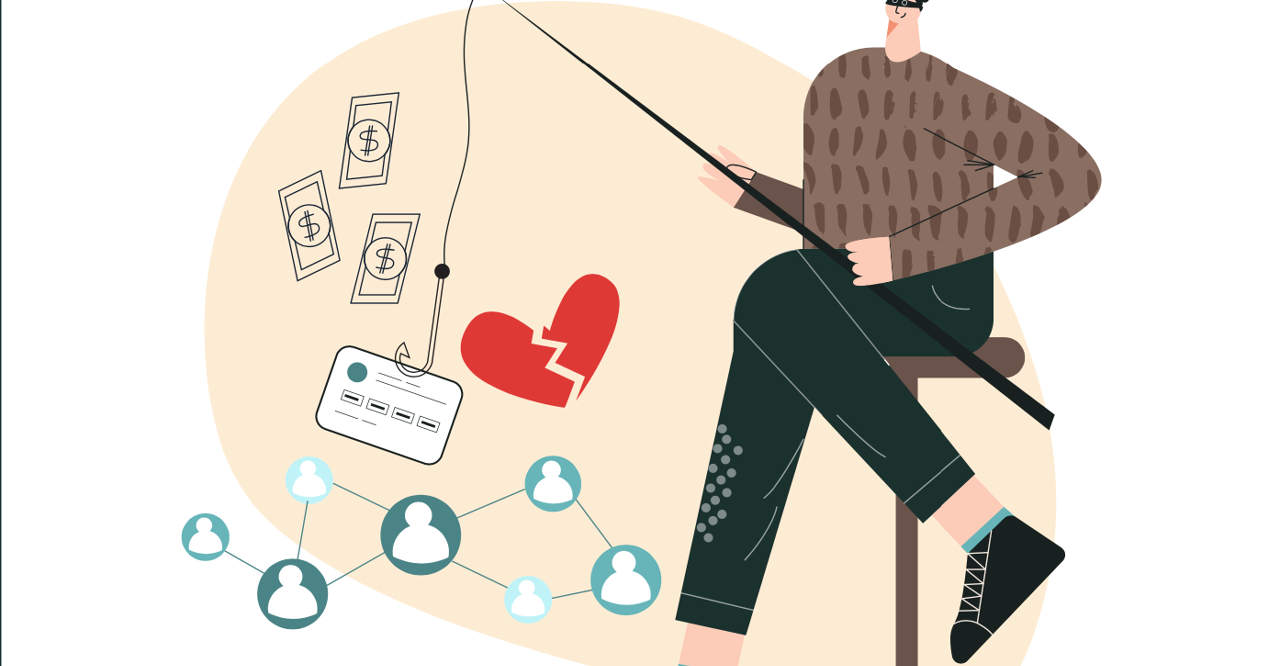 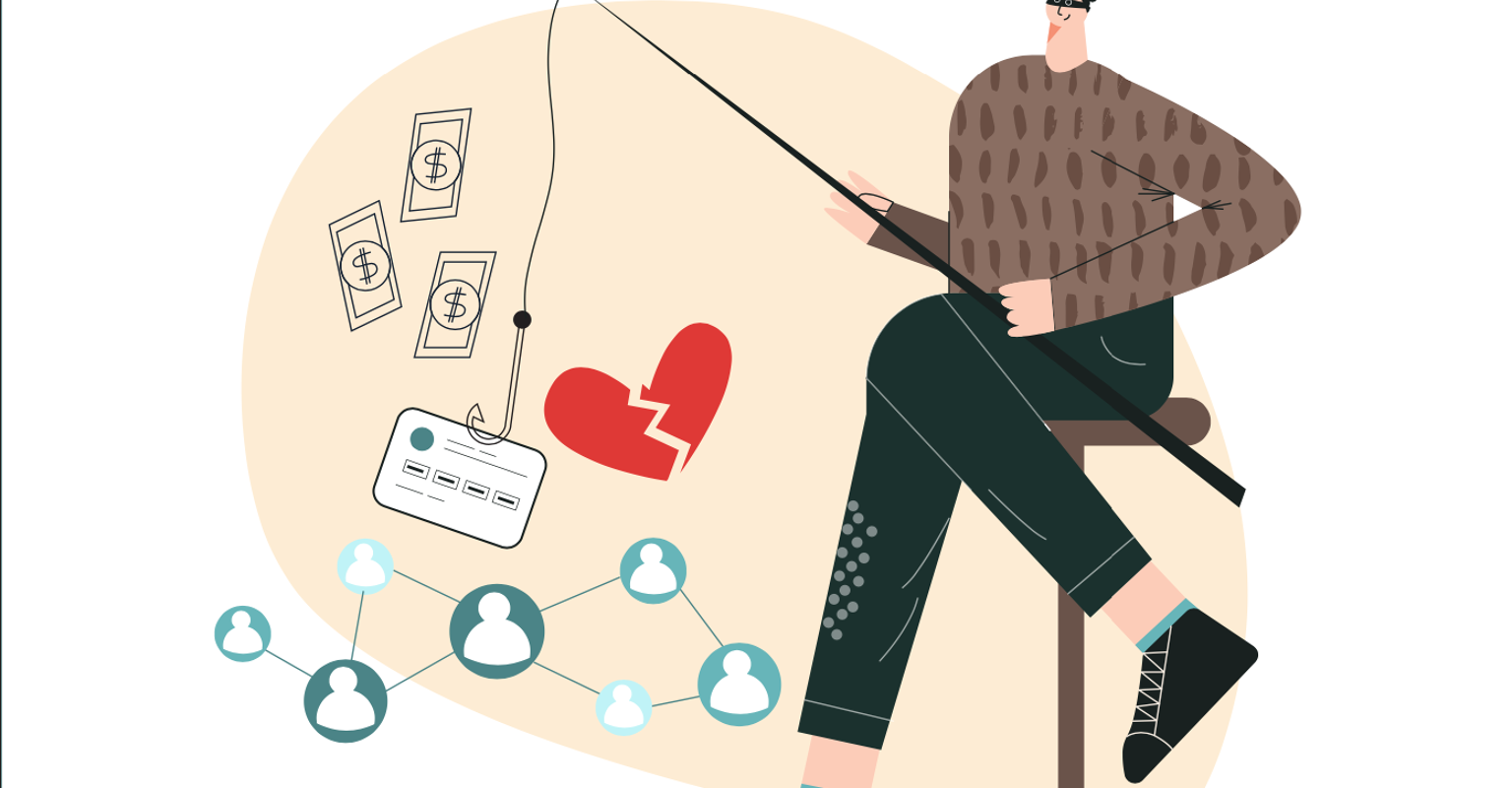 It finally happened to me. One year, four dates, three women, one man, and it was all good until I swiped right on a catfish. Tinder has had so many fake profiles that they’ve attempted to deter them by having users take a live photograph of themselves. Once approved by the Tinder powers-that-be, a user is given a blue check which, allegedly, is proof that the person is real. Somehow, the hackers have found a way to circumvent this blue check. There are multiple terms we need to break down when dealing with duds.

First off are the fake profiles. Fake profiles account for about 75% of the total profiles on Tinder. It’s usually a real person with a fake picture of someone else. Boo to them. Secondly, there are the dating bots. Dating-app bots are coded software to simulate a “chat” with users.  These are easier to detect because they don’t know natural language or slang. The dating bots on Tinder are trying to get something out of others. Most are seeking financial gain by either trying to get a person to send money or an Amazon card.

Others may try to entice a user to follow a link to a website with naked pictures you have to pay money to see.

Then there’s the old-school catfish. These are the ones who have been looking for love in all the wrong places. They make up not only the scorned, but ‘the good, bad and the ugly’ of dating apps. For whatever reason, catfish users not only like to mess with you for the pure unadulterated joy of it, but this ploy makes them feel better about themselves.

Because my life is like a movie, I won the triumvirate. I came across a dating bot with a fake profile hiding behind a catfish. If you recall my introduction, I claimed many intersections. Because of my many intersections, I choose to be open-minded.

The old school catfish is looking for love in all the wrong places.

My profile is simple enough. I have the rainbow flag symbol as an easy opener followed by my likes and the kind of person I’m interested in meeting. A line later, I have my hobbies listed, what I say no to (being a unicorn or part of some other messy situationship) and follow that up with: if you not cool with BLM, swipe left.

So when this fine-ass white dude swiped left on me, I was like okaayyyy! Let’s try it out. I thought I had the bots first line figured out. They come out the box with “what are you looking for?” And I know right away that this was not only a bot, but one that didn’t read my bio at all. Bots can’t read, they can only respond with a canned answer.

Now, let’s keep it hot. Although I’m open-minded and waving the rainbow, there’s one group that does not holla at me. Fine ass white guys. Especially fine ass white guys named Pat Ellen. Yes the fake-fish-bot went by the name Pat. I’m thinking what you’re thinking, he must be Irish. Naturally I was also thinking, ‘I’m about to Google him.’

No such person existed: a Pat Ellen obituary came up, RIP to her. I couldn’t find anyone with that name, and now I was heated. I went back to the long conversation we had on the app. His responses started to sound like someone who did not speak English as their first language. When I asked where he was from he put: Burlington?

Who puts a question mark after their city? I started to feel some kind of way until he started sending sexy pictures to distract my investigations.

The images were very enticing. So much so that I shared some to my best friend who’s also skimming the dating app world. She sent the “tell me more” eye emoji which egged me on to find out more. By now, he was sending me regular text messages to start off the day. Still, I couldn’t allow myself to believe he was real. I figured I’d go to the horse’s mouth. I asked ‘who are you really? Of course he answered ‘Pat.’  It occurred to me to ask the fail safe question.

He responded ‘at work’, then sent a smiling face in work clothes.

Goodie goodie gumdrop! Now I knew how to catch the fish. I asked him to take his shirt off, a reasonable request as he worked on a hot summer day outside. The WhatsApp message was left on read for hours.

Later that night, as I was chilling with friends, a FaceTime call came through! My heart went into drum major mode. Then I saw him.

The Nigerian prince check scammer turned catfish bot: a fine ass white dude he was not.