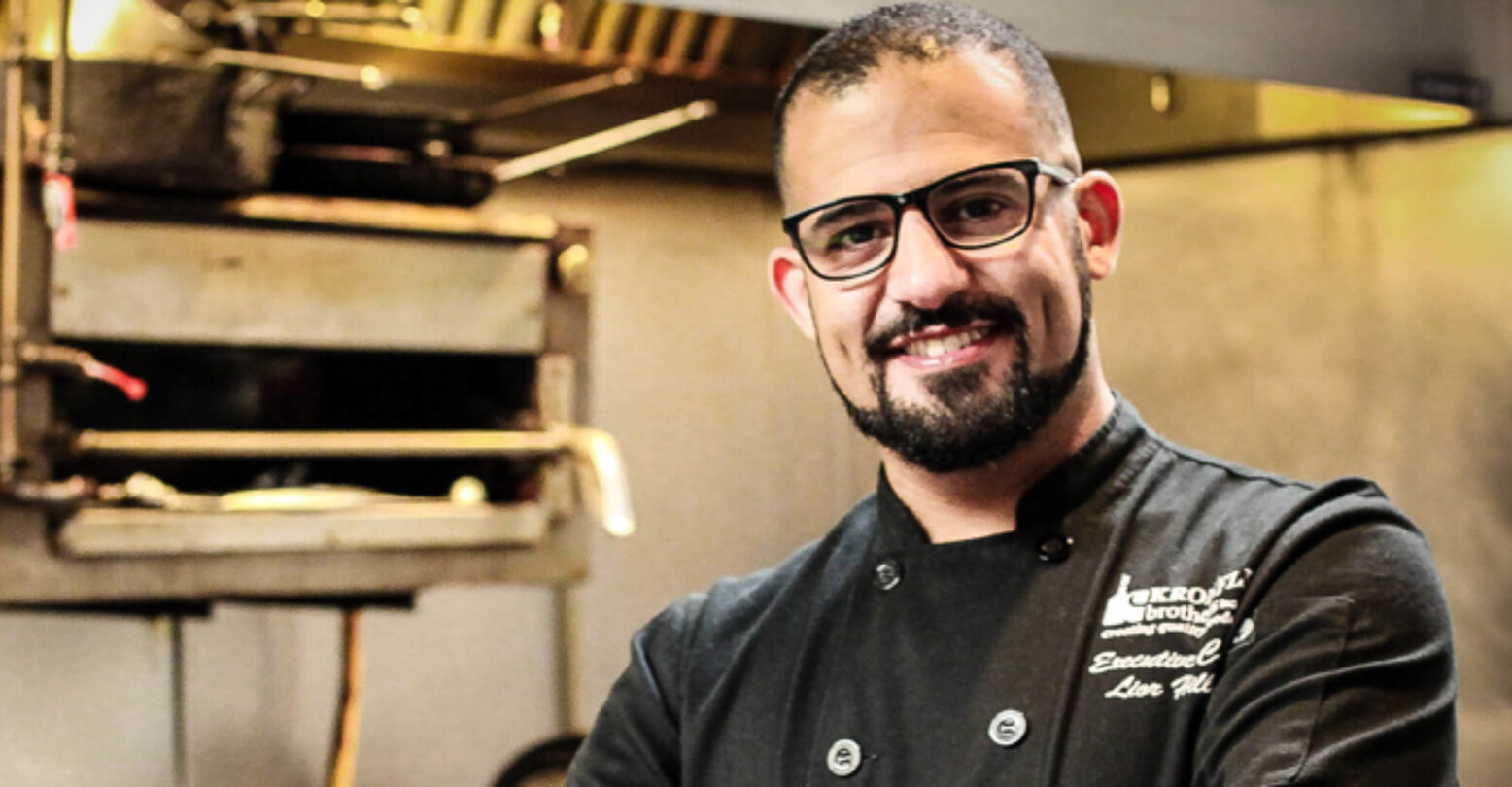 Becoming a successful chef in the City of Angels is no small feat. There are consistently restaurants, bars, and cafes popping up all over town, giving cooks throughout Southern California some healthy competition, whether they want it or not. As the executive chef and co-owner of four restaurants across SoCal, Chef Lior Hillel is his own competition, and his long list of successes in the kitchen is more than just luck; instead, a mastered skill he developed early on when he would cook alongside his mother in his childhood kitchen.

“I think I started playing around in the kitchen when I was around 13,” Hillel tells INTO. “My dad was the sheriff where we grew up and he also had a metal shop and olive orchards. None of those besides policing was interesting to me so I stayed in the kitchen with my mom as much as I could because I did not want to be in the field all day or around metal all day. So that’s when I started playing around with cooking.”

With Bacaro L.A., Bacari PDR, Bacari GDL, and a café often frequented by USC students, Nature’s Brew, Chef Hillel has brought his heritage and culture into the kitchen by putting a Mediterranean spin on seasonal dishes. Now he’s doing the same with his newest West Hollywood location, Bacari W. 3rd. 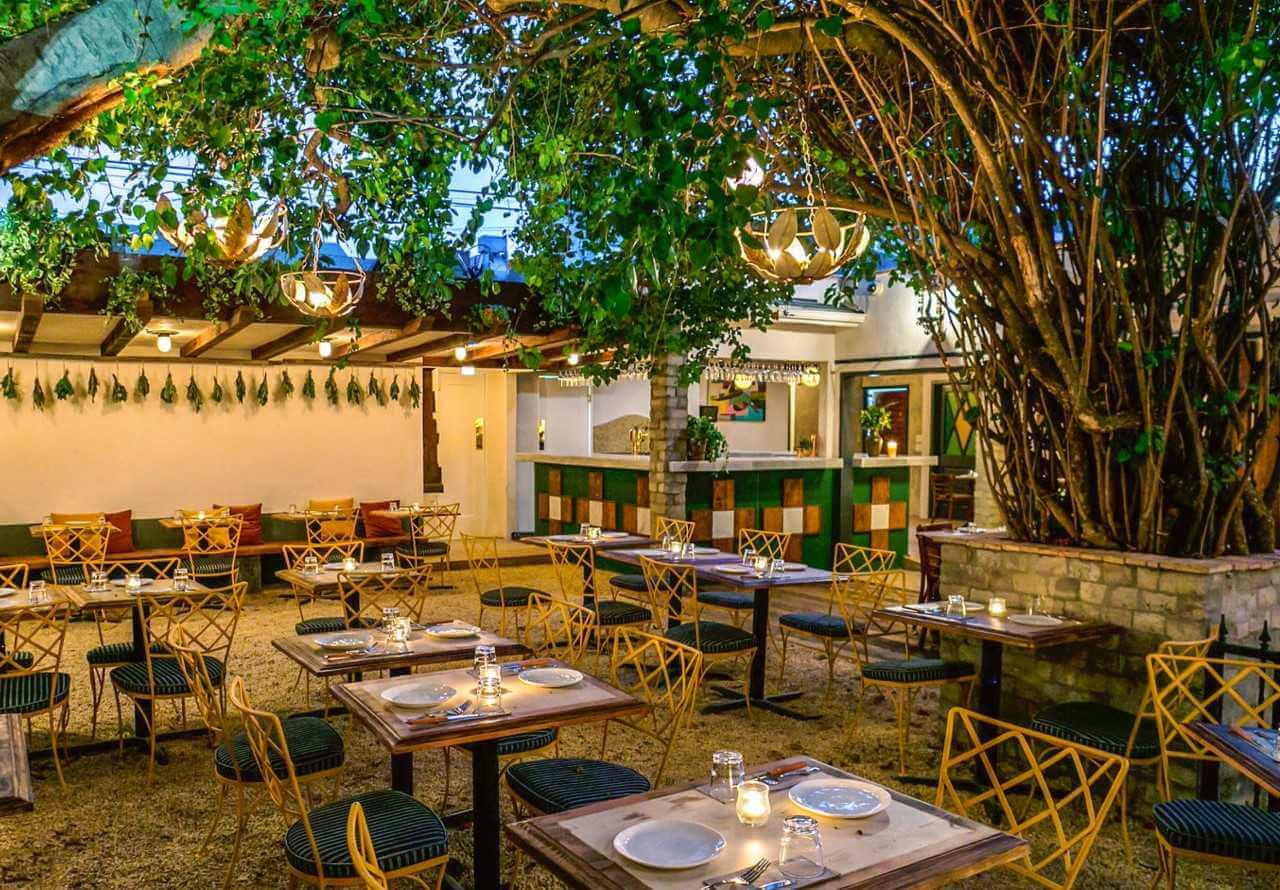 Born and raised in Israel, Chef Hillel attended culinary school Kinneret College on the Sea of Galilee before enrolling in the pastry and baking program at Tadmor. It was after his time there that Hillel made the decision to leave Israel to attend Le Cordon Bleu, Pasadena, where he could perfect what he had learned in his training back home.

“The main reason I came to the states was to get further education working with different ingredients that you don’t get to work with in a Kosher culinary school,” Hillel says. “More techniques, more skills.”

For Hillel, cooking is a necessary comfort, especially when he makes food that reminds him of home and his roots back in Israel.

“It’s the force that drives me to wake up in the morning and go into the kitchen,” he says. “People work hard to make money and when they spend it at your restaurant and enjoy the food while they are there, just to be a part of that is magical. The primal part of feeding somebody — when you provide someone with good, nutritious, thought-through food so they can experience it, and you see people smile after that — I think the core of that and the energy of that gives me the power to want to do it more and more.” 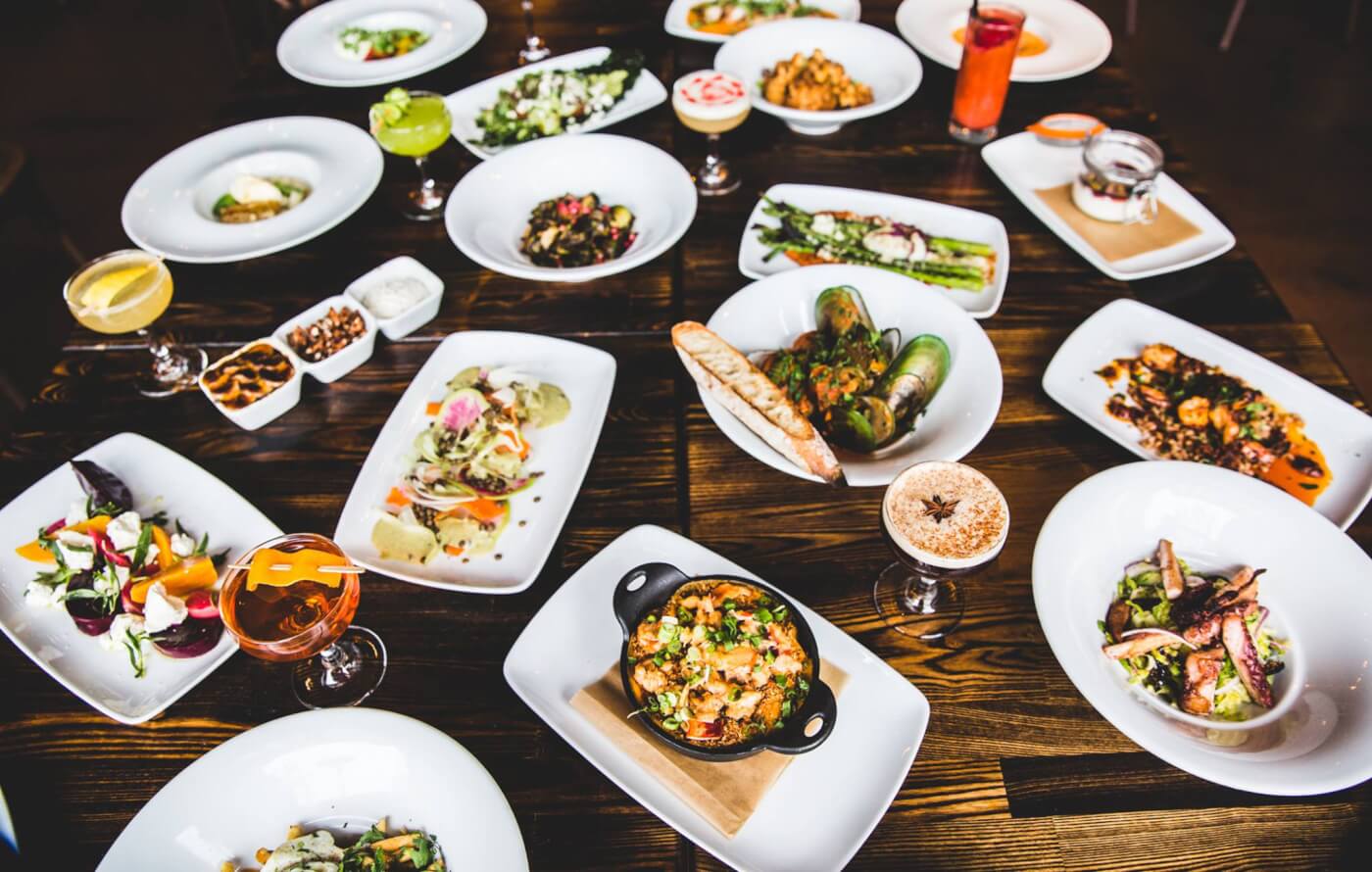 In addition to serving delicious food and creating a comforting atmosphere in his restaurants, Hillel has also been instrumental in creating a safe and welcoming space for the LGBTQ community. As an openly gay man, it is important for Hillel to not only have zero tolerance for discrimination of any kind in his kitchens — he also recognizes that he can use the opportunity to educate his colleagues.

“I was the person in our company who decided to put the gender-neutral bathrooms in our restaurants,” Hillel says. “I also included a transgender non-discrimination form in our employee handbook. I have zero tolerance for discrimination or racism and if I hear something or notice something I will take care of it immediately. I know what it takes and how much courage it takes to be out, especially in kitchens where people are kind of falling into this profession and it’s not from choice. You will find a lot of people with rough edges, people that don’t necessarily accept or perhaps aren’t educated enough and they will make jokes that can be hurtful.”

Although there will only be one Chef Lior Hillel, his experience in the kitchen is something aspiring cooks can learn from.

“My advice for aspiring cooks would be if you are a go-getter, accelerate in kitchens that already exist and that have enough of a base,” said Hillel. “And then find your way from there out. Understand what you like and don’t like and if you are a good cook any place in the world right now, people will come after you.”

If you want to eat a meal where you feel comforted, welcomed and satisfied, Chef Lior Hillel’s restaurants are what you are looking for.

“It is our mission that when you come into our restaurant,” he says, “you are part of the family.”