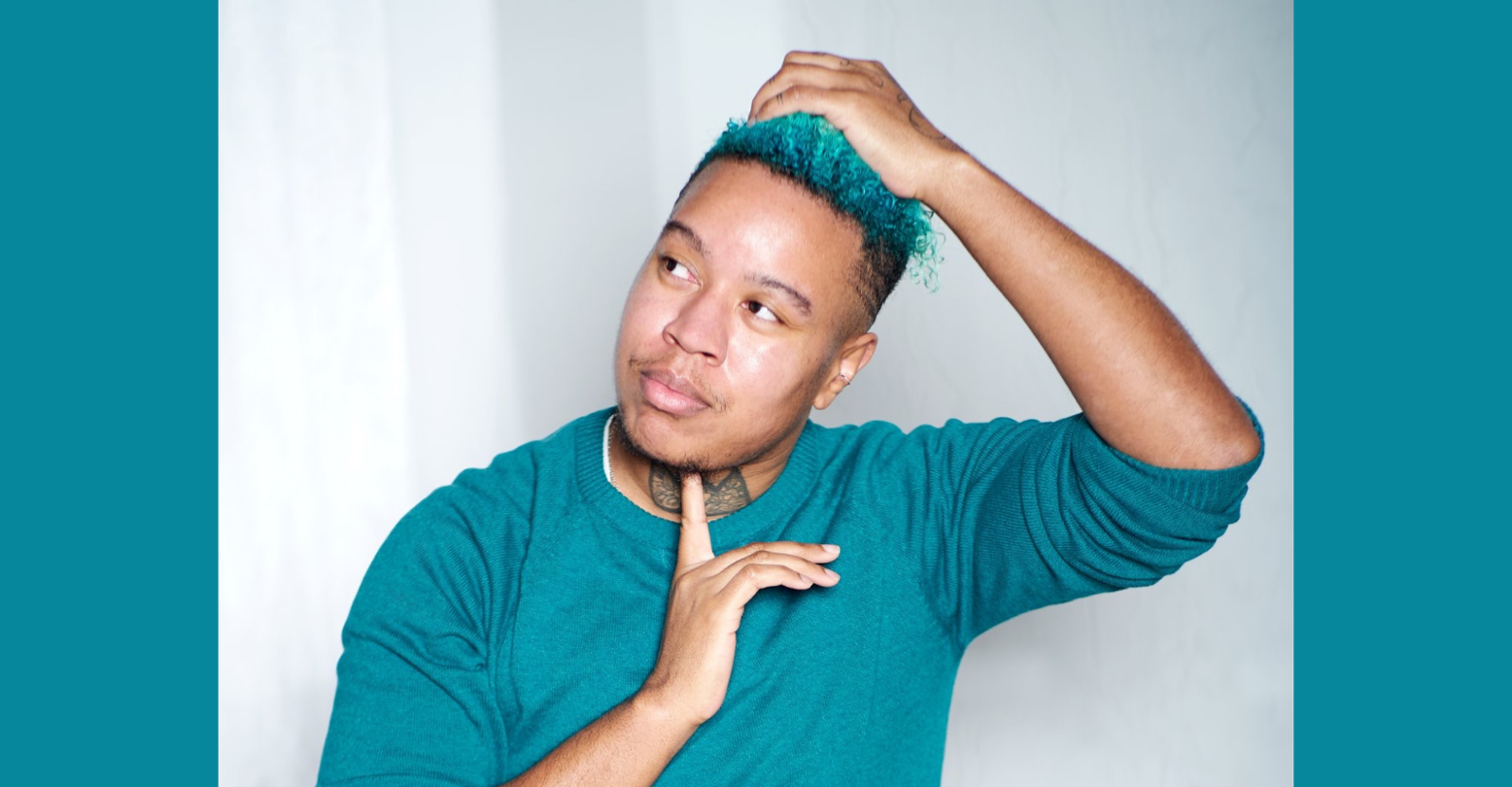 Black trans poet, educator, and Advisory Board Chair of the Marsha P. Johnson Institute J Mase III has centered his life and career around working for LGBTQIA+ rights and racial justice. So when Dave Chappelle’s transphobic special dropped on Netflix in November, he instantly became the target of online hate. He wasn’t the only one: by erasing the lives and realities of Black trans Americans, Chappelle’s special unleashed a wave of hatred toward the community’s most vulnerable members, causing bigots to come out of the woodwork newly convinced that trans folks—especially trans folks of color—are somehow the enemy. Luckily, Black trans folks have always existed and will continue to exist, no matter what transphobes would like to believe. INTO sat down with the poet and educator to discuss the impact of the special and how we can continue to fight back.

INTO: What has been happening in your life since this special came out, and what’s the conversation around it been like?

J MASE III: I think to be trans on the internet right now means to be constantly harassed by Dave Chappelle’s fans who are trying to convince you that somehow you just missed the part where he was really actually not transphobic but getting to a larger point that will maybe impact me.  I think even as I’ve talked to other people over at the Marsha P. Johnson Institute where I work and other places, I’ve gotten to meet with other Black trans people, that seems to be the common thread. We’re constantly being told that we’re somehow not smart enough to understand, but also that everyone that’s telling us that is not transphobic.

Like how does it become the responsibility of trans people to forgive this person, or to engage with them.

There are two different ways that I know I felt about it. Well, three things, three things right. So, one, because this biggest thing that especially the fans of Dave Chapelle, people that are really kind of going after us like “I can’t believe you called him transphobic,” right? Which, it doesn’t really matter if he’s transphobic or not, he’s learned to monetize transphobia, right? So every cis person is transphobic, that’s not the question. Of course he’s transphobic, right? But there’s people that are aware they’re transphobic and working on it. People are acting if we’re gonna take money away from him or  take food out of his mouth by being honest about who he is. And now trans people, particularly Black trans folks, are having to bear the brunt of what he’s doing and  giving. And I don’t think we actually needed to watch the special to know if it was transphobic. I think that’s also one of the bigger things: I knew it was transphobic by the ways I was getting harassed on the internet. So anyone who happens to be a Black trans person on the internet already knows like without having to watch this whole hour-long whatever, I didn’t have to see that, I didn’t have to see the 37 minutes in which you talked about trans people first to know that it was going to be violent towards trans people, especially for Black trans folks.

So did people just like, find you and start going off after the special came out?

I feel like people were looking for any kind of hashtags, any kind of things that anyone mentioned, any kind of plans that people made about Dave Chappelle. People were lined up. There were people on TikTok that were like, you know, “I’ll debate anyone who says Dave Chappelle is transphobic.” And like, making all these pictures of me and doing other things. I was like, “I ain’t asking for this.” I don’t care about your, your points, sir. So it was a very instantaneous backlash, I think, to a lot of people. Even this way in which Dave has constructed a story about a friend, right? It seems like the trans people in Daphne’s life didn’t see Dave as Daphne’s friend. That’s clear. But also it’s convenient to use a trans woman who has passed already versus being able to have any kind of trans people that are currently in his life that he can speak to.

Right, she can’t speak for herself. And like, what must Daphne’s life have been that she felt she needed to like have this man validate her, and then he turns around and just uses her in this really depressing way.

Because why? When I first came out as trans I was so forgiving. I was like, “Oh my god, I know it’s so hard for you, for me to change my pronouns and my name, like this must be really difficult.”

And I was telling someone the other day, I was saying how the first time I walked into a room, especially like a roomful of other trans folks—Black, brown, indigenous trans folks, and Black trans folks in particular—that changed entirely how I allowed other people to treat me. Because you know, getting your name right, your pronouns right, getting treated well will teach you all kinds of different things. And with Daphne, what he’s doing feels very predatory, even if we ignore the fact that he is using her death. To say that someone that you met, when you are a superstar in the field, that wants to do what you’re doing, to say that that’s your friend, because y’all had a couple of conversations as if that is not a mentor relationship at best, right? That is just a highly developed power dynamic at work. It’s not possible for them to be on the same playing field, and to prey on someone who was feeling like she needed to disappear into cis people’s acceptance is not a good representation of how trans people navigate the world safely.

And the way he phrased it, like as if she took her own life because of criticism from within the trans community because of her friendship with him? Like, Dave, can you conceive of something not being about you?

Oh, and her former roommate, who was also a trans person,  they mentioned this on Facebook, and spoke about how he hadn’t even talked to her. So he had no idea why that happened. He had not been tight with her the way that he’s trying to bill right, obviously. And so the idea that you could also turn the death of a trans person back onto trans people and say, “Well, it’s y’all’s fault for being so sensitive and so irrational.” I think that’s the existence of trans people every day, right? That we’re constantly blamed for our own suffering. And, you know, there’s actually this, this book that comes up for me a lot, it’s called Repenting Religion. Have you ever read this book?

Oh, no, but that sounds really good!

It may or may not be your jam if you actually read it. But one of the tenets in it, one of the things that it talks about, is the way that, especially in Christian churches, there’s this belief that LGBTQ folks are such a small part of the population that it’s actually easier to monetize demonizing them and not lose your paritioners, right. It’s like, think about how Dave made a measured response at least. And I think it was very measured to only speak about transness as if it’s only a white thing. And specifically to attack trans women by saying it’s like the “blackface of gender.” He didn’t want people to connect too many dots because he wanted to specifically make it seem like we’re this big, bad, LGBTQ+ community that’s coming for all the Black cis-hets. Like, that’s literally how he pitched that.

That he is, that’s the thing. I think that that’s why it’s confusing. I think it’s because at this point, Dave Chappelle has been saying transphobic things for years. Dave Chappelle knows that Black trans people exist. Dave Chappelle is not confused about whether or not Black trans people exist. Dave Chappelle does not want to hip his audience to the ways that they participate in portraying antagonism against Black people. He does not want to hip this audience to the fact that Black trans folks and Black trans women and femmes are the most likely to be impacted negatively by transphobia, right, and trans antagonism. He wants to make it seem like an “us” and “them” thing, right? And so again and profiting. So I think that he’s playing to a lower level of knowledge than he actually has on purpose.♦