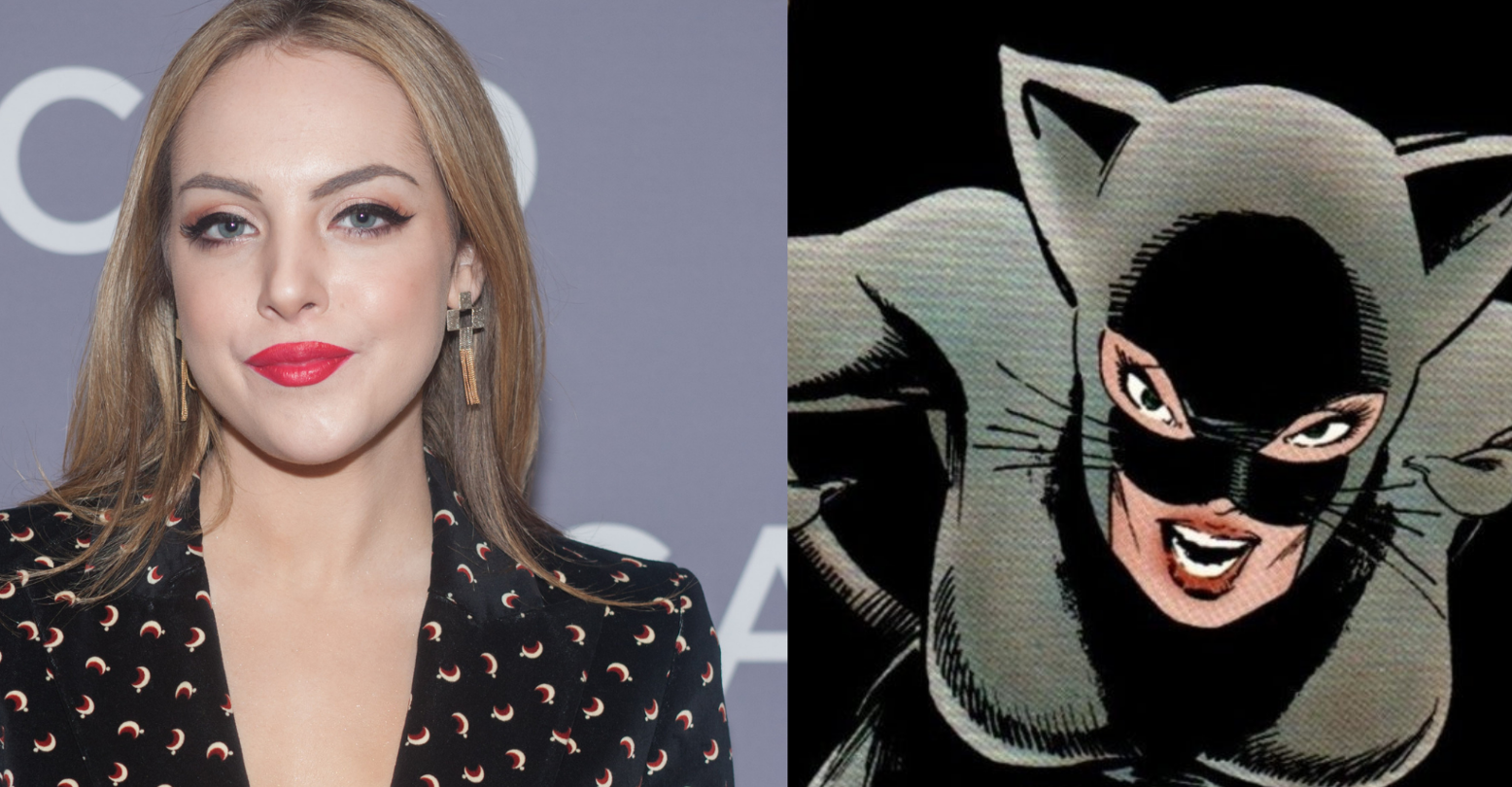 Warner Brothers Animation has announced the voice cast for Catwoman: Hunted, its latest DC universe film. And from the looks of it, a heroic level of gayness is imminent.

Elizabeth Gillies—the legendary star of Nickelodeon’s Victorious—is set to star as the voice of Selina Kyle or the femme fatale better known by the feline-friendly alias Catwoman. The anime-style film, directed by anime-industry veteran Shinsuke Terasawa, will follow Catwoman in her usual antics as Gotham’s expert jewel thief.

Although this time her usual priceless jewel heist goes wrong and Catwoman devolves from the hunter in charge to the very prey being stalked – hence the title Catwoman: Hunted. Amidst the chaos of an expertly planned hold-up somehow going awry, Catwoman crosses paths with various forces including Interpol, the villain Black Mask as portrayed by Jonathan Banks, and none other than Batwoman – confirmed to be played by bisexual icon Stephanie Beatriz!

Although there is little out about the plot of the highly-anticipated DC project, the casting of Elizabeth Gillies across from Stephanie Beatriz happily invites us to eagerly fill in the blanks with excessively high and gay hopes. Per comic book confirmation, both Catwoman and Batwoman fall comfortably somewhere on the lady-loving spectrum of the Kinsey Scale.

In 2015, the DC comic Catwoman #39 sealed the conspiracies surrounding Catwoman’s oft-discussed sexuality with a female-oriented kiss and canonical proof of her bisexuality. The same year, Liz Gillies starred as Gigi: a noteworthy bisexual and series regular in the American comedy SexDrugs&RocknRoll. Theoretically speaking, t’s not a stretch for Liz Gillies to play a bisexual character. Plus, Gillies’s character Jade on Victorious was totally bi.

It’s also not far-fetched for a bisexual Beatriz to play Batwoman with respect to Ruby Rose’s very queer and groundbreaking TV portrayal of Kate Kane: a lesbian Batwoman on the CW in 2020. It will take a lot to convince queer DC fans that any other characters are better qualified to fulfill the historic needs of a DC superhero anime than a “catty” bisexual and a super lesbian, so here’s to hoping Warner Bro’s take’s advantage of the seemingly rare opportunity of multiple, queer female leads.

The upcoming Catwoman anime film produced by Warner Bros Animation, in collaboration with DC and Warner Bros Home Entertainment, is expected to come out early 2022!