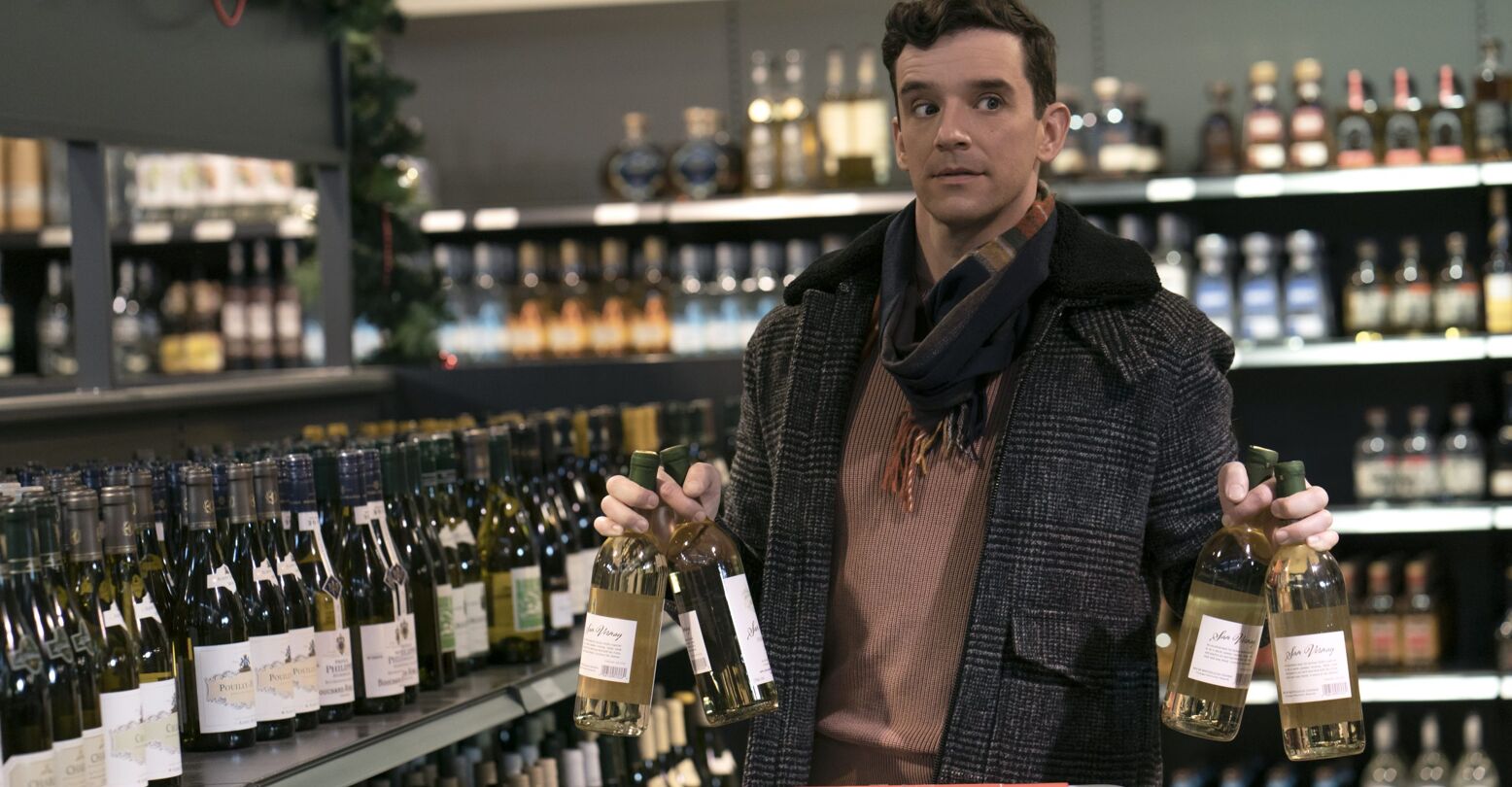 To date your best friend, or to not date your best friend? It’s a queer conundrum as old as time. It’s also — luckily for us — reliable grist for the holiday content mill. Last year, we got the dismal Hulu offering Happiest Season which asked the question: what happens when you and your closeted girlfriend have the exact same haircut? This year, we get Michael Urie and Philemon Chambers in Single All the Way, a comedy that asks: if you knew there was something more than just friendship going on between you and your queer bestie, would you act on it?

It’s a horrifying yet tantalizing question, and it makes me personally break out in hives. Here’s the setup: Michael Urie’s Peter is perpetually single, and his family is for whatever reason not cool with that. I mean, that’s not really all that different from every other holiday movie in which over-solicitous family members get super upset about the one loner in the family who never brings a date along. As someone who plays this role every single year in real life, it’s not easy to see Peter’s singlehood get dismissed like that. However, this is a romcom, and yes, romcoms are all about creating some kind of romantic unit at the end, so sure. FINE.

You may be asking: so what’s the twist? Is somebody in the closet? Is someone pretending to be something they’re not? Well, yes and no. Peter asks his BFF Nick (Philemon Chambers) to accompany him back home for Christmas under the pretense that the two besties are now dating. But what happens when Jennifer Coolidge tries to set up Peter on a date with a certified Insta-thot hunkulator? Well, I don’t know because I haven’t seen the movie. Just the trailer. But I’m guessing that hijinx ensue, leading Peter to wonder whether there really is something more going on between himself and Nick, Insta-hunk of no.

While it’s refreshing to know that at least one big-budget gay holiday romcom will be produced this year and that Kristen Stewart will be nowhere the fuck near it, it’s still kind of annoying that we’re dealing with that same old “pretend to be dating me” thing. Like, why can’t Peter just straight up be single? What’s the problem? Why does everybody have to have a boyfriend for the holidays? Has Peter never once thought to say, “fuck off, Mom, I’m doing my own thing here!”

I’m guessing not. Whatever: just like everyone else, I will be watching this flick, probably more than once. It will serve as a fantastic palate cleanser in between re-screenings of “A Christmas Prince” and “A Christmas Prince 2: Back in the Habit.”