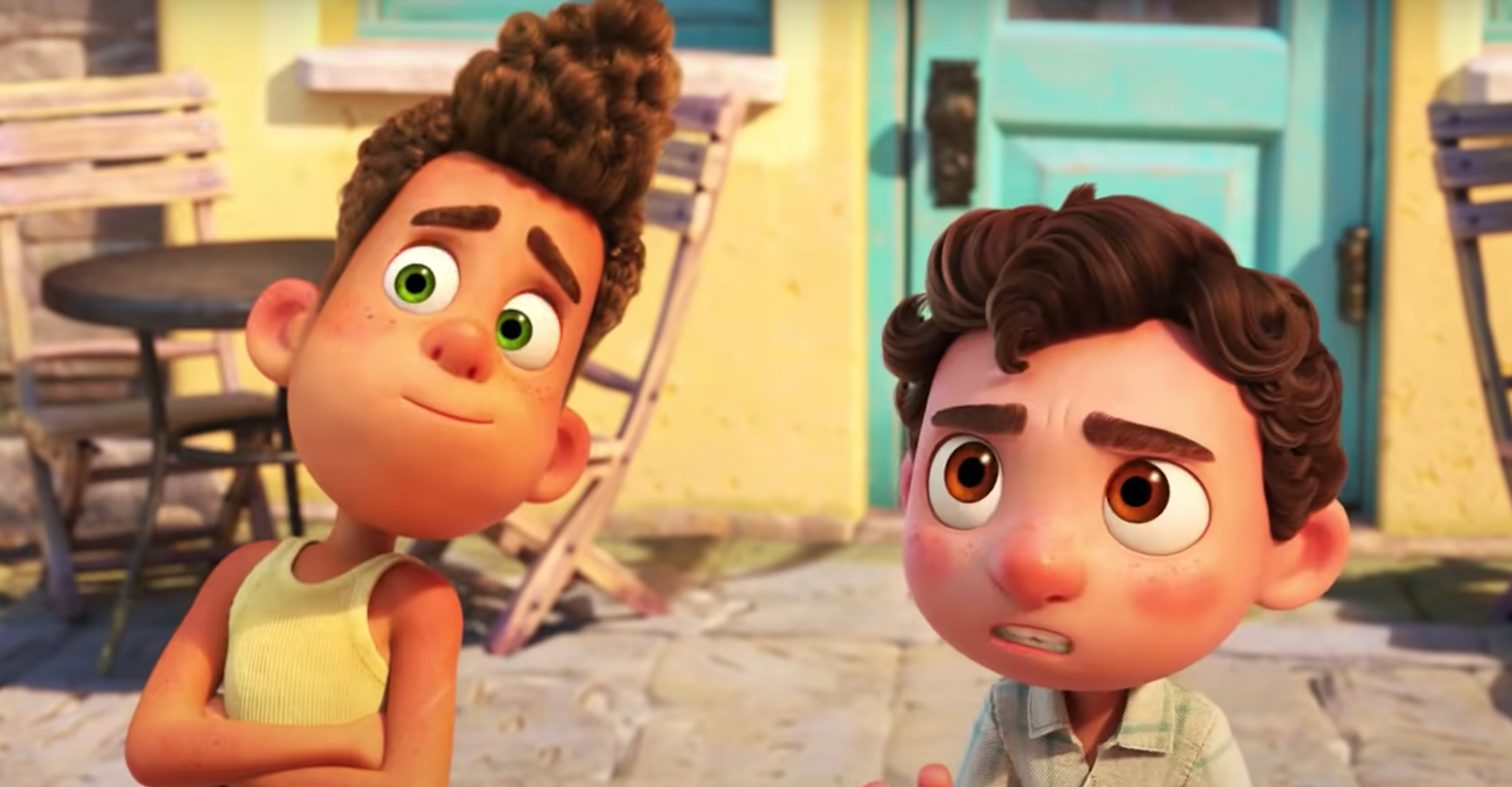 Like it or not, the “Is Luca gay?” debate is re-entering the discourse, thanks to some new comments from its director Enrico Casarosa.

In case you missed Luca when it dropped last summer, I’ll sum it up. Luca (Jacob Tremblay), a sea monster eager to get away from his undersea home, meets Alberto (Jack Dylan Grazer), another sea monster who shows him that they can escape to the surface and be themselves. The movie’s fish-out-of-water story and endlessly charming main duo led many to read the film as a queer allegory (myself included — check out my analysis here!).

But Casarosa shot those theories down then, and now, in an interview with TheWrap, he addressed the film’s underlying LGBTQ+ themes. Was a romance between Luca and Alberto ever on the table?

“We talked about it,” Casarosa said. “I mean, I think the reason probably we didn’t talk about it as much and, to a certain degree, we’re slightly surprised by the amount of people talking about romance is that we were really focusing on friendship and so pre-romance.”

“But it is a kind of love, right?” Casarosa went on. “There’s a lot of hugging and it’s physical and my experience as a straight man certainly wasn’t that. The things we did talk a lot about is what is the metaphor here for being a sea monster, for being different? And some people seem to get mad that I’m not saying yes or no, but I feel like, well, this is a movie about being open to any difference.”

Look. I get where he’s coming from. He’s keeping the movie’s queerness ambiguous — and theoretically, it’s fine to leave things open-ended! But when queer people, particularly queer children, have been left without explicit representation for so long, a solid yes from a mainstream movie would mean a lot.

But Luca isn’t that movie, despite how painfully queer it seems to me and many others. Explicit queerness from Disney is probably still a ways off, so for now, no-homo-bro sea monsters will have to do.

Luca is now streaming on Disney+.