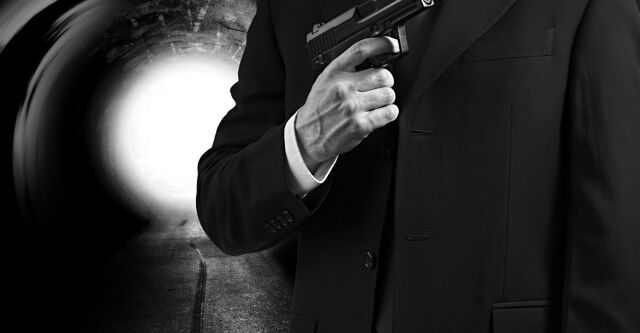 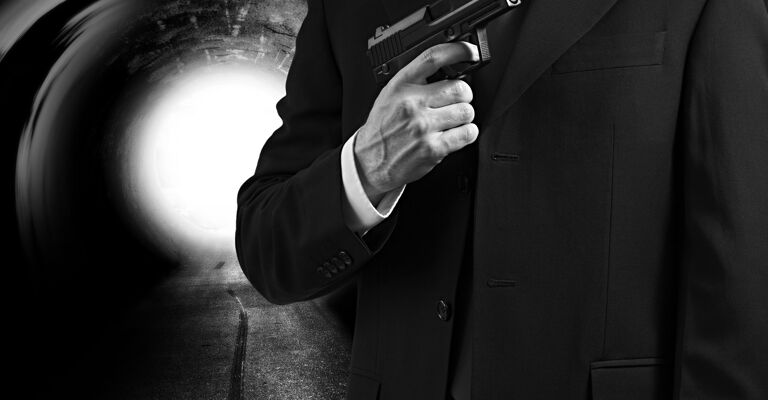 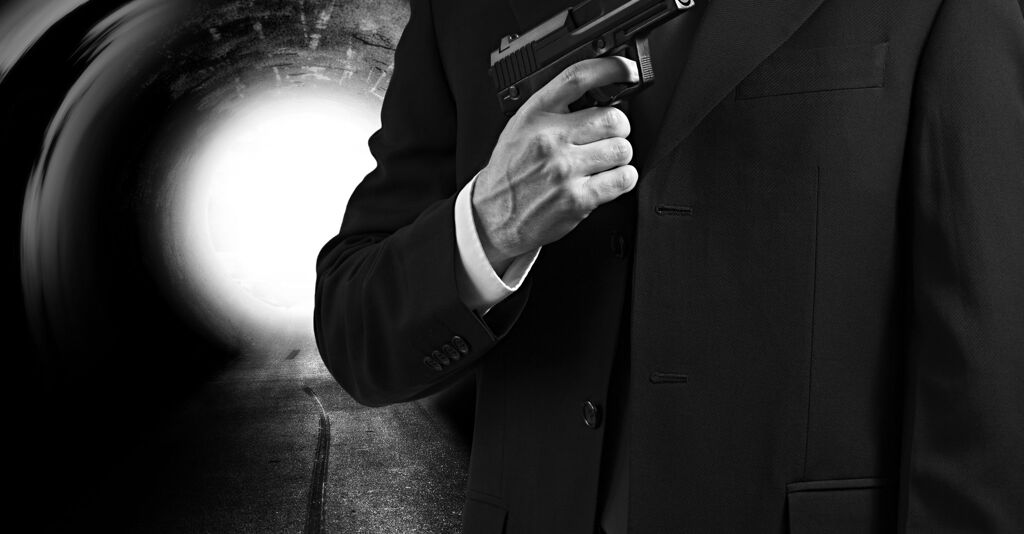 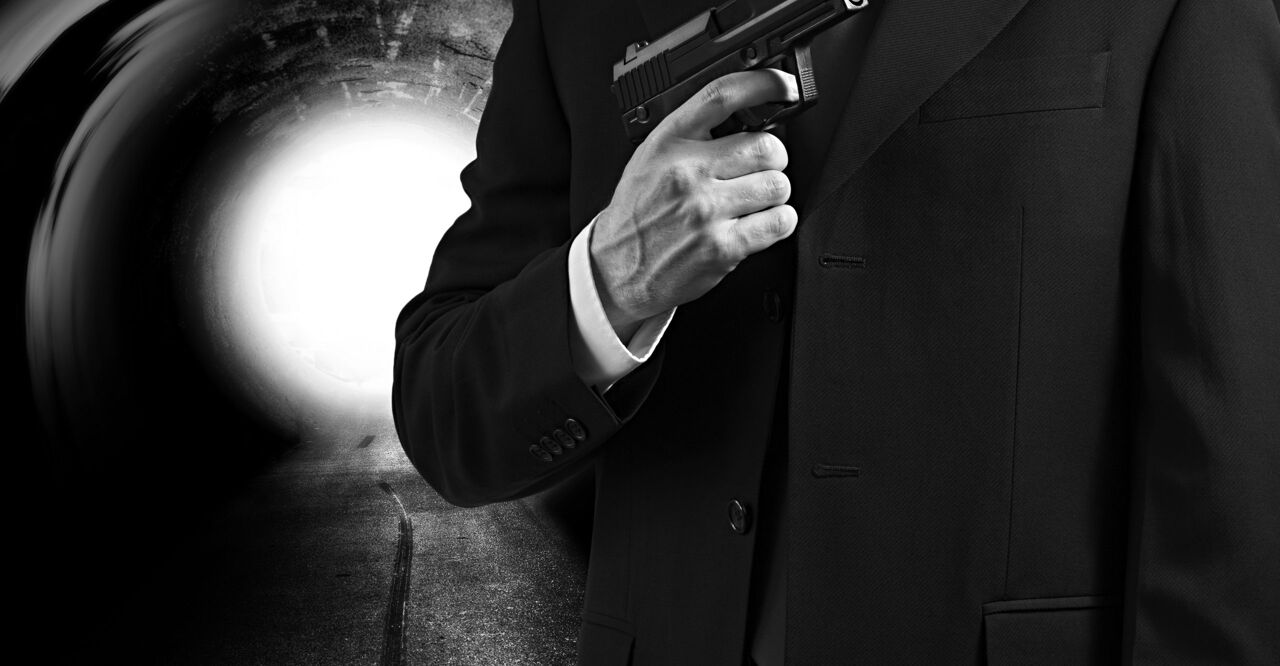 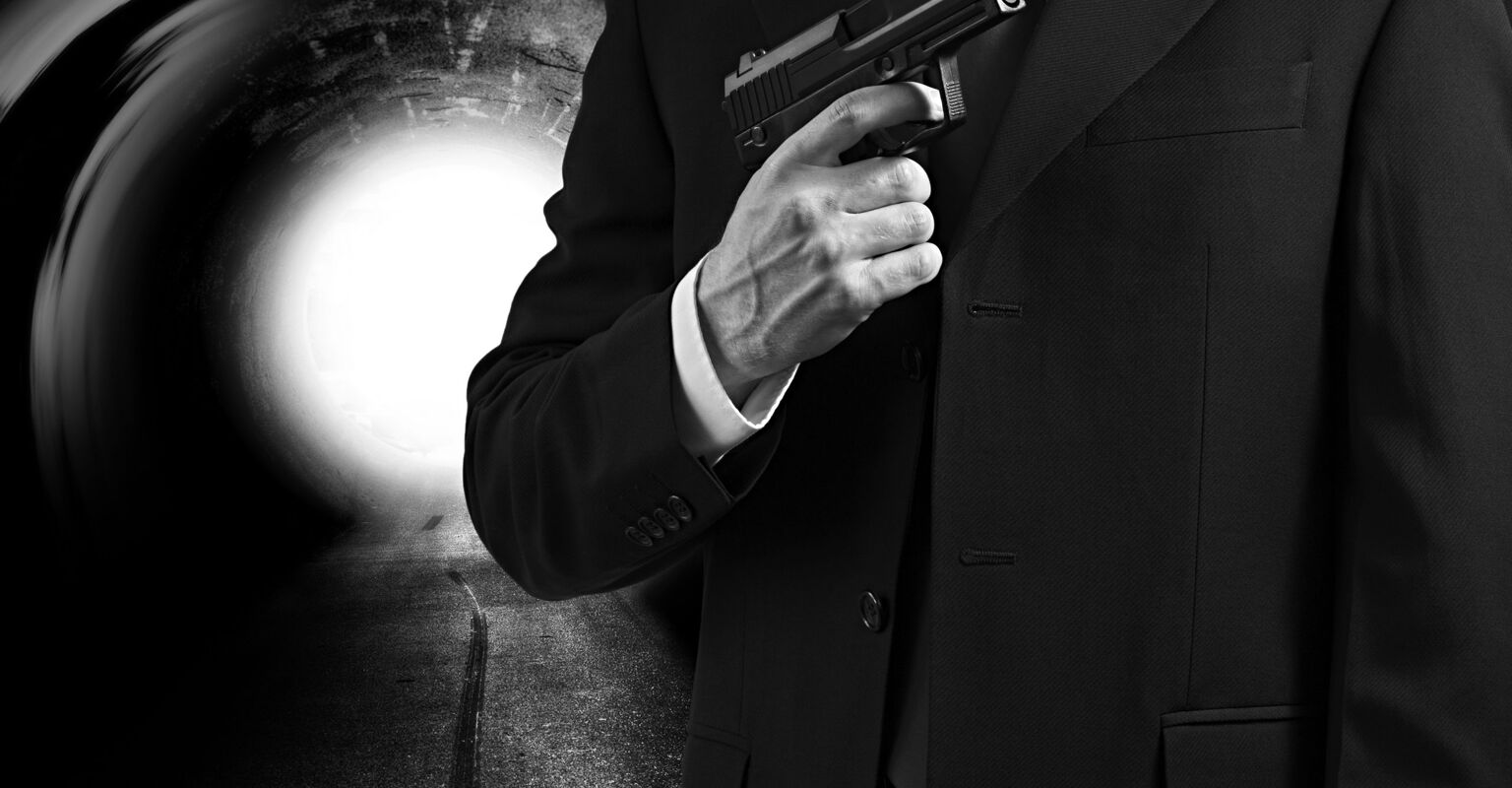 Remember way back in the day when people were like “you know what, certified hunk Idris Elba should play James Bond” and erstwhile Bond writer Anthony Horowitz judged the actor “too street” for the part? Yes, it really did happen. Instead, Hollywood opted for Daniel Craig, a man who looks like he suffers constantly from stiff joints. But that’s all in the past, isn’t it?

Well, not really, because we keep having this conversation. The culture may have been ready for a Black James Bond or a Bond of color, or even a queer James Bond. But is Hollywood?

Out-gay actor Ben Whishaw, who appears alongside Craig in the upcoming Bond film No Time To Die, spoke out today about the possibility of Craig passing the torch to a queer actor. Speaking to Attitude magazine, Whishaw said, when the topic of a gay Bond came up: “God, can you imagine? I mean, it would be quite an extraordinary thing. Of course, I would like to see that.”

He went on to explain that: “I really believe that we should be working towards a world where anyone can play anything and it would be really thrilling if it didn’t matter about someone’s sexuality to take on a role like this. I think that would be real progress. But we’ll see, we’ll just see where we’re at.”

So where, exactly, are we at? In 2015, Idris Elba, the natural Bond pick, was judged “too street” aka “too Black” for the role. And yet we think we can squeak an out-queer actor into the role without threatening what the entire franchise is about? I don’t know. As much as the audience wants this, we’re probably in for a wait. That said, here are a few choices that I think would be absolutely perfect, darling, if nothing else.

This is the most obvious choice: after all, we’ve seen Groff play a convincingly straight dudebro in the David Fincher series “Mindhunter.” Groff’s romance with a free-spirited woman isn’t a central feature of the first two seasons, but it does show up, and for all the hysteria around queer actors playing straight, Groff pulls it off. Because guess what? He’s an actor, and that’s what he does. I can easily see Groff ducking explosions and making eyes at Lea Seydoux across a crowded roulette table. Can’t you?

Everyone’s favorite “It’s a Sin” star would make a splash as the newest Bond. He’s got the style, he’s got the range, and most importantly, he’s got the shade. What does James Bond do best? Drink a cocktail while tossing off some kind of double-entendre or pun. I can see Douglas crushing a scene between himself and an a delightfully Christoph Waltz or Benicio Del Toro without breaking a sweat.

The world’s most effortlessly-hot man could put quite a spin on this iconic role simply by showing up. First of all, he’s got height going for him. We’ve had like 85 years of short king Daniel Craig in charge, let’s mix it up, people! He could also harken back to a pre-Craig time by channeling OG Bond actor Sean Connery with those eyebrows. God, I could get lost in those eyebrows! In fact, I already have.

Again, an obvious choice. Bomer has those classic Hollywood leading man looks and can definitely handle the action without wrinkling Bond’s bespoke suits. But does he have the range? That’s my only concern here. Sure, we’ve seen him play psycho, and we’ve seen him play sexy, thanks to Ryan Murphy, Esq. But have we seen him play cool, calm, and collected? Can he dodge a bullet AND sip a cocktail? Time for a screen test.

Okay, if you want to be technical here, Tom Hardy doesn’t actively identify as gay. He has, however, been upfront about his past sexual encounters with men and he’s a hell of a great actor, so I’m putting him here anyway. What the hell are you gonna do about it! Hardy is one of the most versatile actors we’ve got right now. He’s a sympathetic hero, a terrifying villain, and a tried-and-true action star. If you’ve seen 2014’s Locke, taking place entirely inside a car, you know that Hardy can handle the challenge.

If we’re going for a Bond who’s equally funny and sexy, Yang is the obvious choice. I can see him in a suit, trying out all the ridiculous high-tech gadgets and outsmarting nefarious villains with a simple lift of his eyebrow or a curl of his lip. He can do butch, he can do femme, he can do everything in between. It’s time for Bowen to hit the big screen in a leading role, so why shouldn’t it be as iconic a role as James Bond? Also, have you SEEN Yang in chains? Yeowsa!