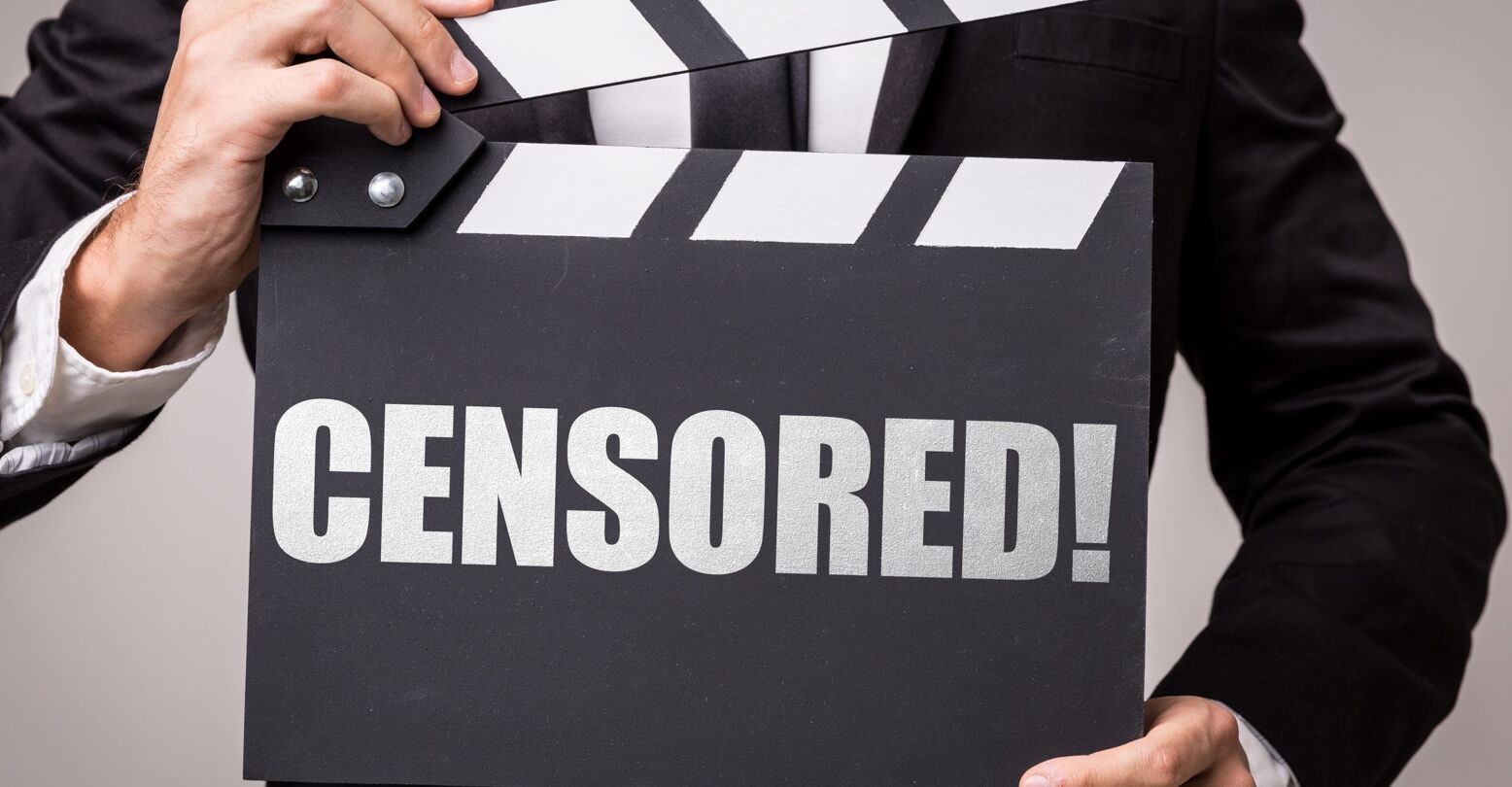 Stephen Spielberg’s upcoming remake of West Side Story has just been banned in six countries, most likely due to the inclusion of a trans character. According to The Hollywood Reporter, Saudi Arabia, the UAE, Qatar, Bahrain, Oman and Kuwait all signed onto the ban after Disney refused their censorship requests.

West Side Story is the latest screen adaptation (after the 1961 film) of the stage musical of the same name, with music by Leonard Bernstein and lyrics by the late Stephen Sondheim. It is itself a modern adaptation of Shakespeare’s Romeo and Juliet, in which two members of rival gangs (the White ‘Jets’ and the Puerto Rican ‘Sharks’) fall in love against the backdrop of New York City.

The trans character Anybodys is portrayed by nonbinary actor Iris Menas. In the 1961 film, Anybodys is a tomboy desperately trying to join the Jets, but she is dismissed for being a girl. Though a very minor player in the original film, there’s hope that the decision to rewrite her as trans might mean there is more to her story in the upcoming remake.

The screenplay for Spielberg’s film is written by Angels in America’s Tony Kushner. Ansel Elgort and Rachel Zegler star as Tony and Maria. Rita Moreno, who played Maria’s best friend Anita in the earlier adaptation, has also returned to join the cast.

West Side Story is the second Disney film in recent months to be banned in the Middle East. Under a set of similar circumstances, Marvel’s Eternals was denied release in Saudi Arabia, Kuwait, and Qatar after Disney refused censorship requests. Although the details of these requests were not specified, they are widely believed to have concerned the film’s gay couple Phastos and Ben, who share an onscreen kiss. Eternals director Chloé Zhao told IndieWire: “I don’t know all the details, but I do believe discussions were had and there’s a big desire from Marvel and myself — we talked about this — to not change the cut of the movie.”

Although it is disappointing that Middle East viewers are being denied even relatively tame queer representation, it is a relief to see Disney has not caved to censorship pressure. For the rest of the world, West Side Story will come out in theaters on December 10. 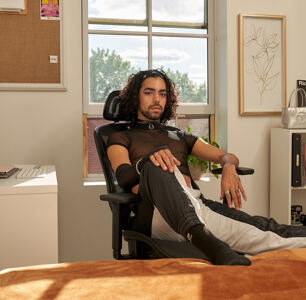