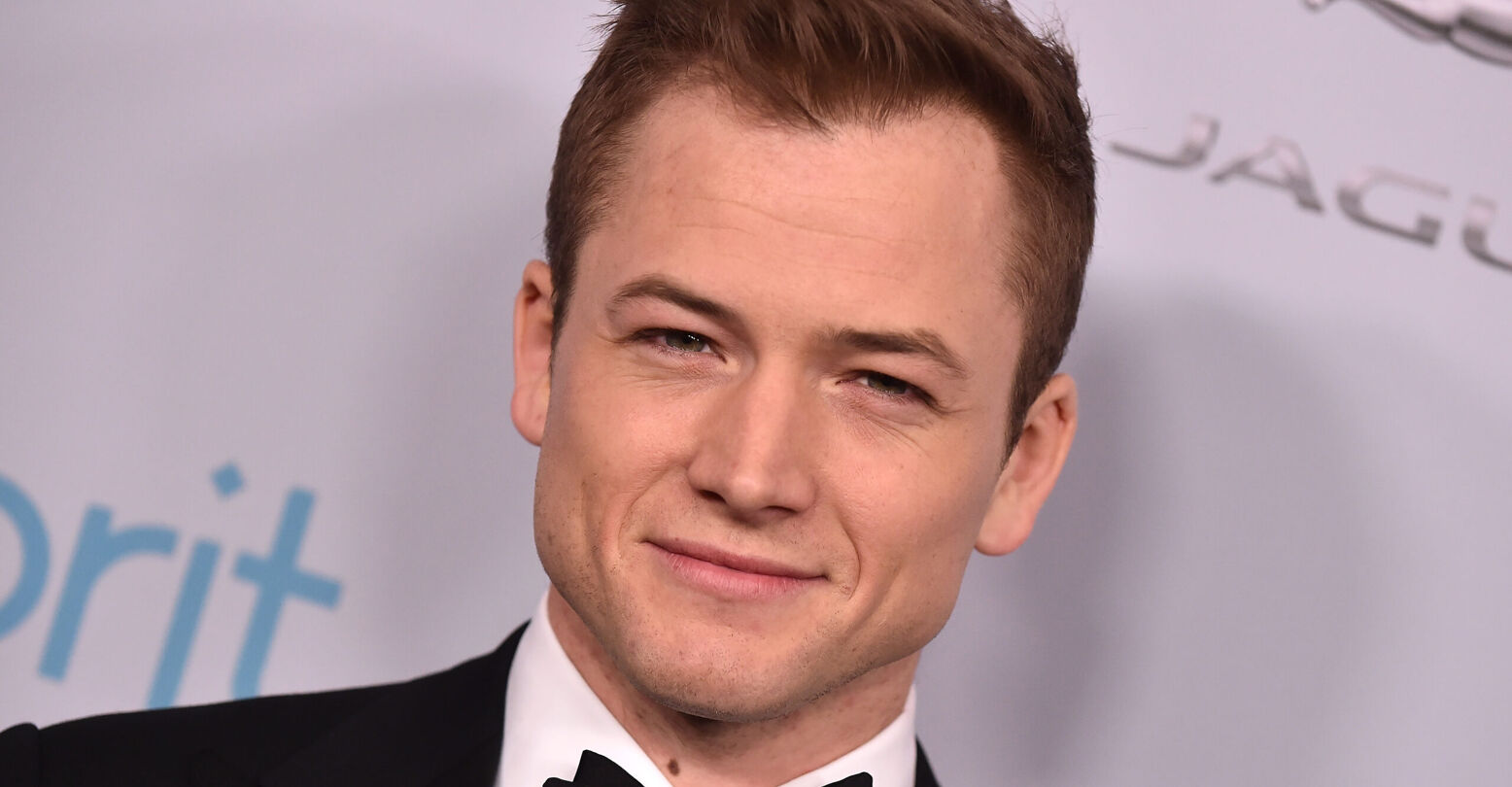 First, he took on gay legend Elton John in 2019’s Rocketman. Then, he signed on for a short-lived revival of Mike Bartlett’s “Cock.” Now, Taron Egerton is taking on his possibly gayest role yet: Wolverine.

In a New York Times profile published last week, the Kingsman star confessed that he’d met with Marvel president Kevin Feige about playing a younger, hotter version of the famous mutant made iconic onscreen by Hugh Jackman in the X-Men movies.

“I’d be excited but I’d be apprehensive as well, because Hugh is so associated with the role that I’d wonder if it’d be very difficult for someone else to do it,” Egerton told the Times.

But wait a second…Wolverine isn’t queer, I hear you thinking. Well think again, because Wolverine is trans as f*ck. As are all the X-Men. After all, they’re called the X-Men (as in Ex-Men, duh.) Secondly, their entire existence is basically a metaphor for queerness, especially as envisioned in the Bryan Singer (ew) films.

Don’t believe me? Well the proof is in the pudding, and here is the pudding: