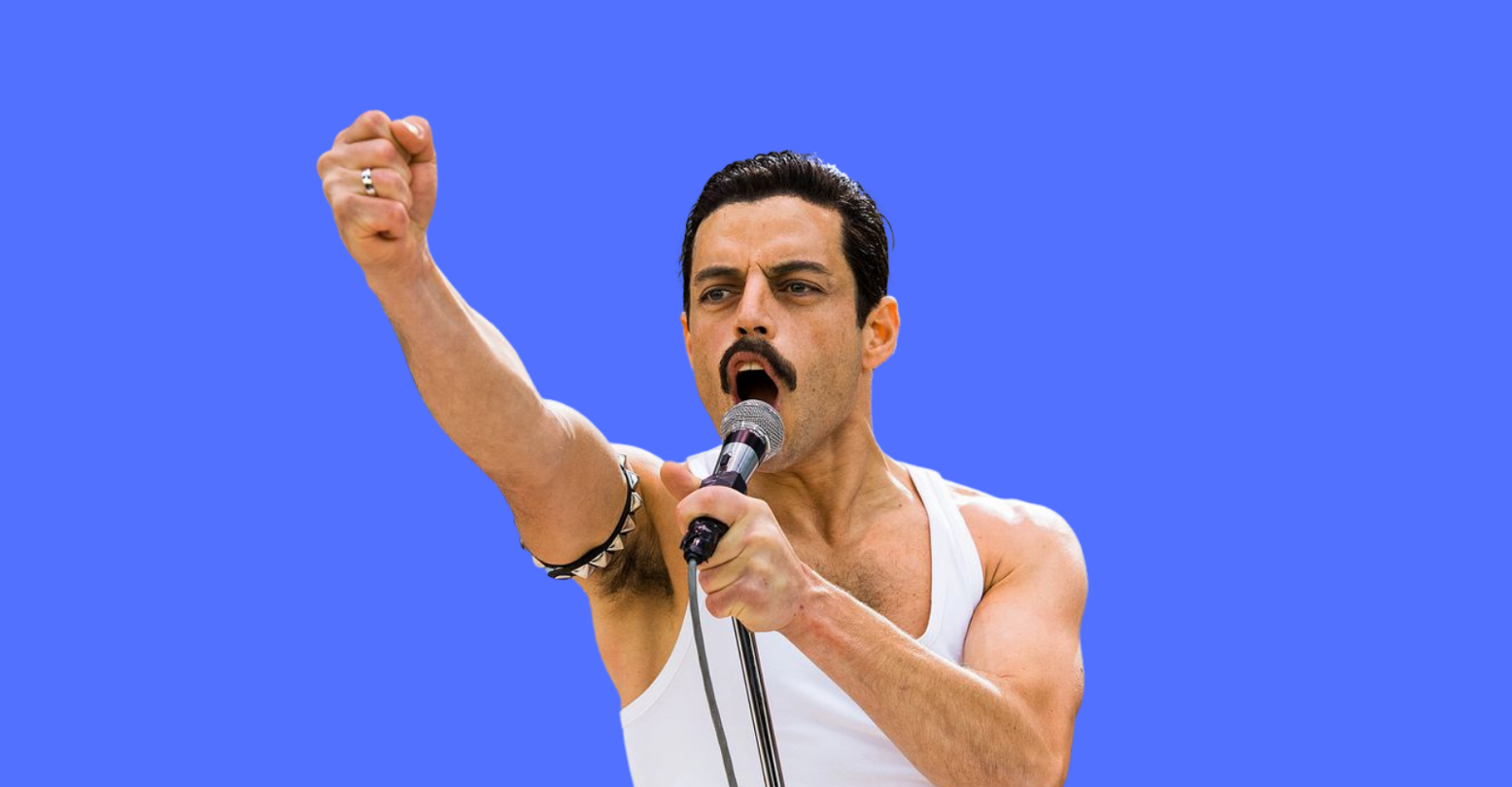 Bohemian Rhapsody, the 2018 Freddie Mercury biopic, was a smash hit on all accounts. It won five Academy Awards and grossed $911 million worldwide, far surpassing its budget of $55 million. But a new lawsuit from screenwriter Anthony McCarten shows that the film’s producers are claiming to be $51 million in the red, which he asserts is a strategy to keep him from getting paid.

The legalese here is confusing, but the gist is that McCarten’s contract with GK Films, one of the movie’s producers, states he has a 5% backend stake. But that 5% is nebulous — part of the contract was that GK Films negotiate the “standard definition” of that stake in “good faith,” but McCarten claims that didn’t happen. Instead, a standard way of calculating profits was used, one that leaves McCarten without the money he deserves for his work on the film.

Though Fox distributed Bohemian Rhapsody and is issuing its accounting statements, McCarten is leaving them out of this fight. He says his reps negotiated directly with in-house lawyers at GK Films, not Fox, likely a strategy to direct more of the legal heat at the smaller producer.