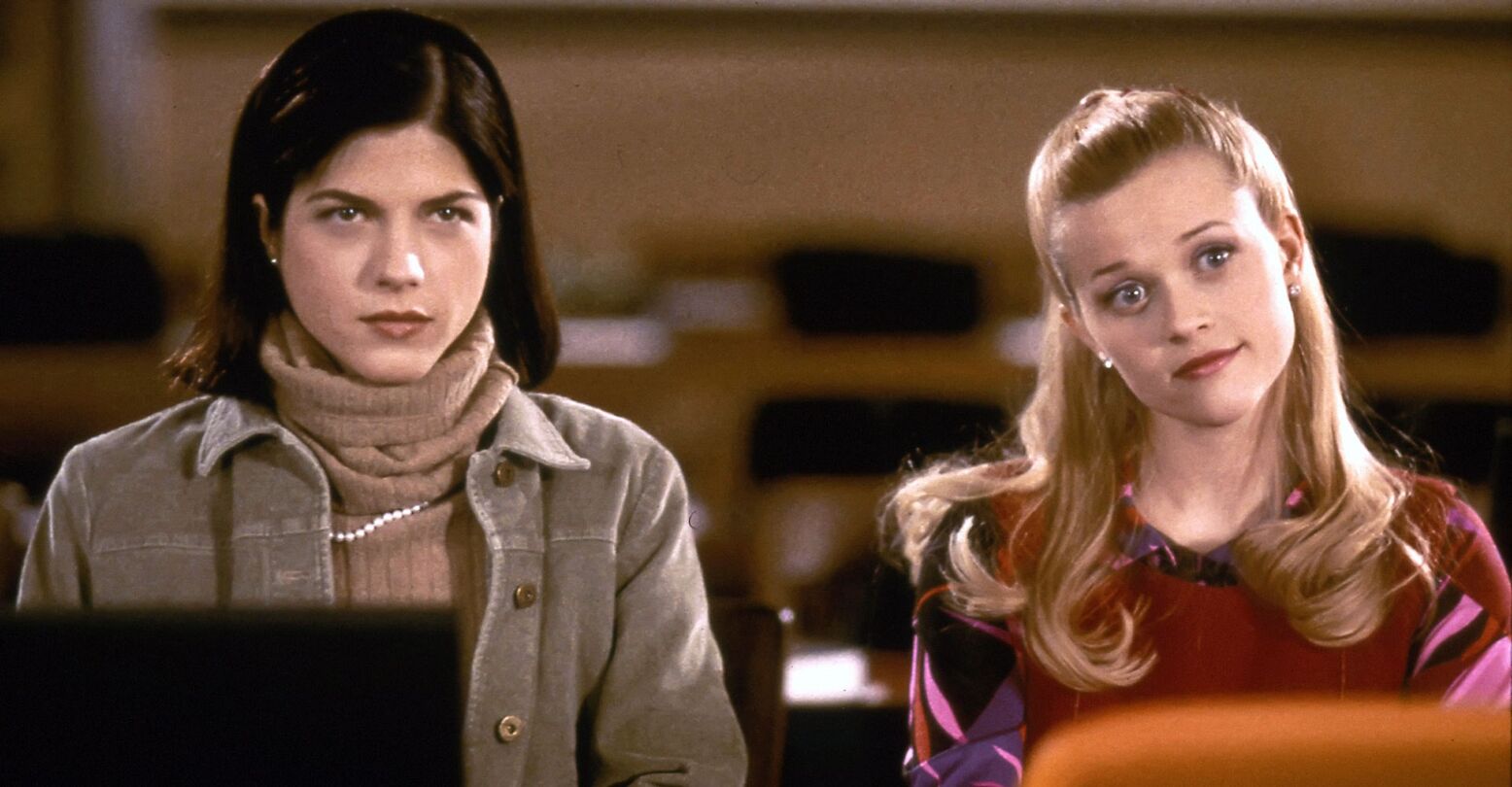 You may have heard by now of Legally Blonde’s supposedly queer alternate ending. Jessica Cauffiel, who played Margot in the 2001 rom-com, recently told the New York Times that the film originally ended with main character Elle and her rival Vivian sipping margaritas and holding hands on a beach.

“The insinuation was either they were best friends or they had gotten together romantically,” she said — which, of course, drove the Internet crazy. A classic among gays was now gay itself?? Hooplah!

But the fantasy came to an end when screenwriter Karen McCullah took to Twitter to dispel any rumors of such an ending. When a Twitter user used the Times article as evidence of the gay ending, McCullah replied, “I wrote the movie. I’m in the picture you just posted. The actress quoted was incorrect.”

This is not true

I wrote the movie. Im in the picture you just posted. The actress quoted was incorrect

As it turns out, there was only ever one alternate ending for Legally Blonde, and it was still disappointingly straight, with Elle kissing her love interest Emmett outside the courthouse and then distributing flyers with Vivian around Harvard a year later. Not nearly as satisfying as the graduation ending we eventually got, so hey, let’s count our blessings.

Sorry, fellow stans — looks like we’ll have to resign ourselves to the only gayness in Legally Blonde being one flamboyant hairdresser and two gay-or-European courtroom figures. Still, it was nice to dream, and the movie will always be at least a little gay in our hearts.