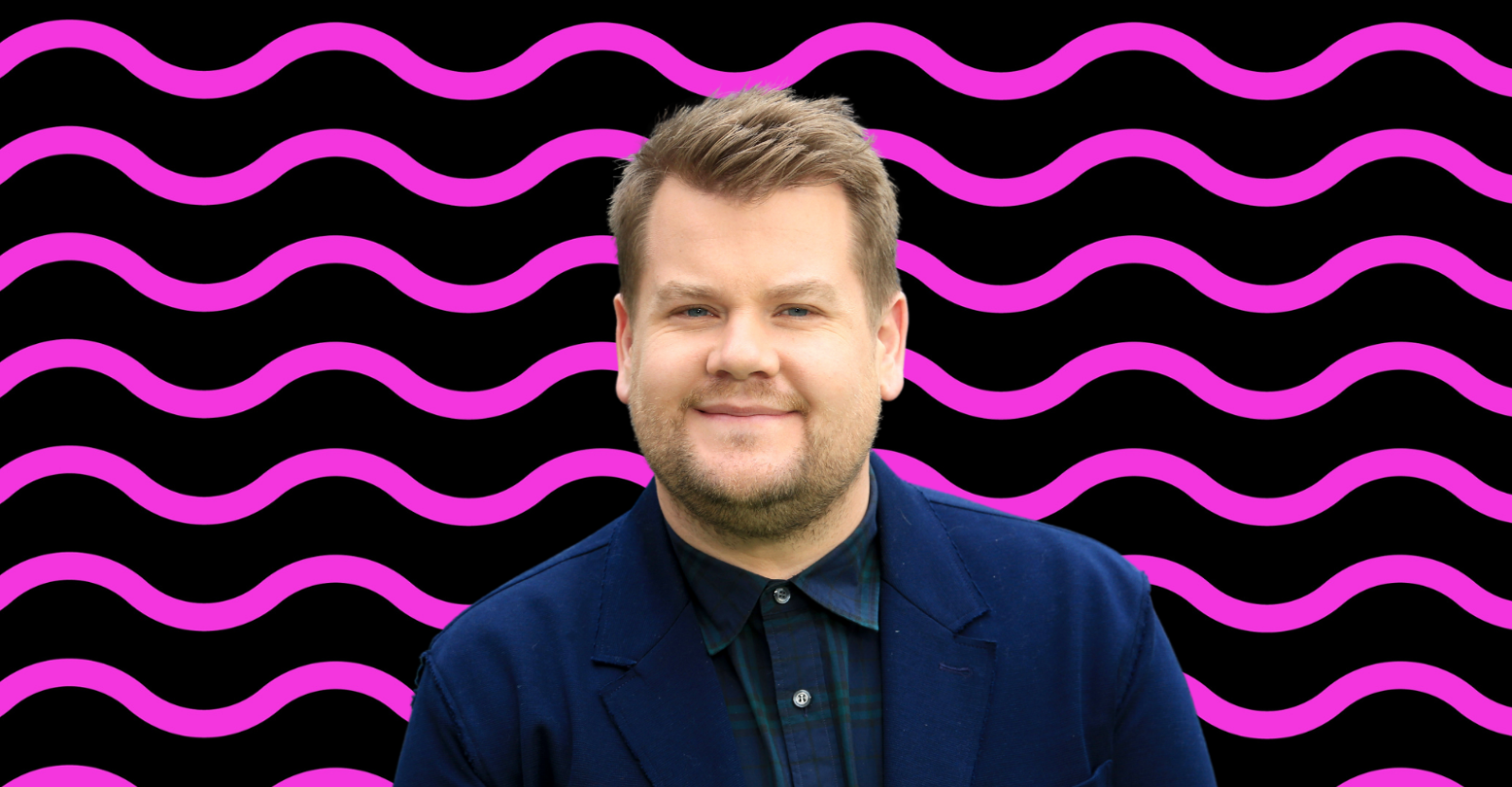 “Cats.” “The Prom.” “Cinderella.” “Into the Woods.” All subpar movie musicals. All inexplicably featuring James Corden. Coincidence? I think not.

What hold does this man have on Hollywood to be repeatedly cast despite having one of the worst celebrity reputations I’ve ever seen? Witchcraft, no doubt. Regardless, on the heels of Ariana Grande and Cynthia Erivo’s casting in the upcoming “Wicked” film, one thing is certain: James Corden cannot be cast in this movie.

And I’m far from alone in thinking that. Nearly 40,000 people have signed a petition to keep the “Late Late Show” host far away from the project.

“James Corden in no way shape or form should be in or near the production of Wicked the movie,” reads the petition’s description. “That’s pretty much it.”

Yes, I am among the undersigned. I, for one, want to enjoy what is otherwise shaping up to be a good adaptation of a Broadway classic. Grande and Erivo are vocal powerhouses, and director Jon M. Chu proved he’s capable with movie musicals through his latest project “In the Heights.” I mean, I’d still go see the movie if Corden were in it, but I would get jumpscared every time he appeared.

Other people have a multitude of reasons for wanting Corden kept at a distance from “Wicked.” Take this sampling of explanations from the petition’s comments:

Okayyyy, some of those are a touch dramatic. But the general sentiment rings true: James Corden has done enough. More than enough. Please, just let us have “Wicked.” Thank you. Amen.