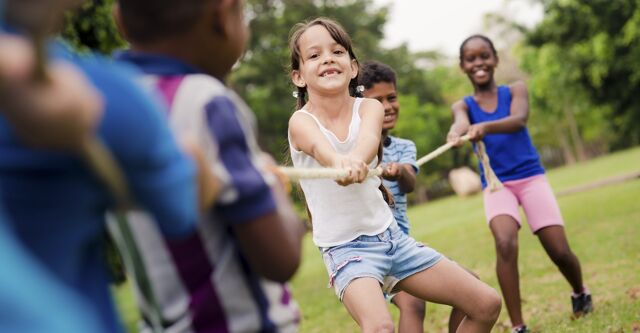 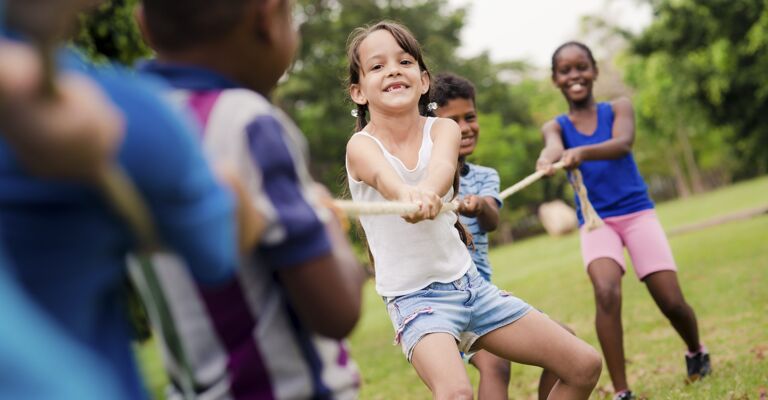 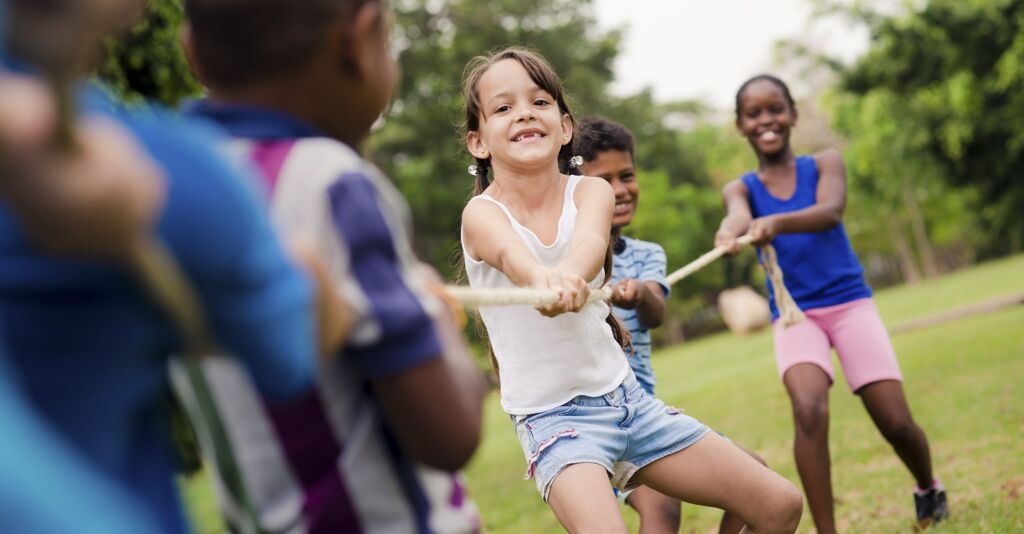 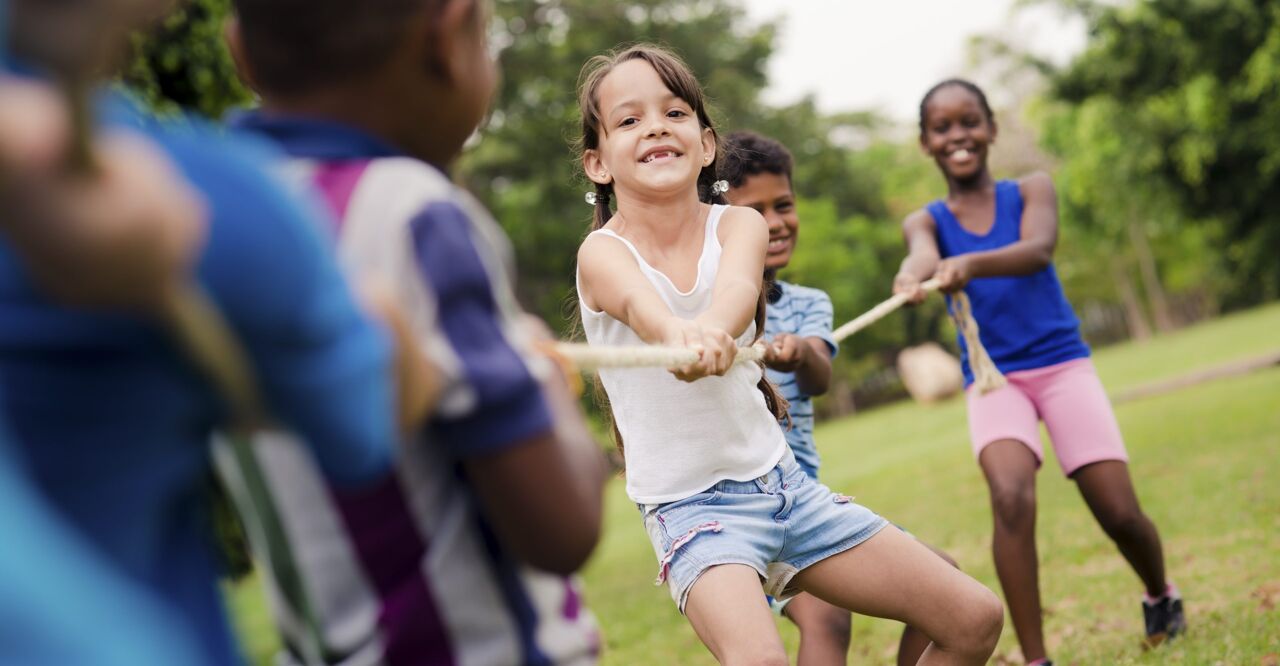 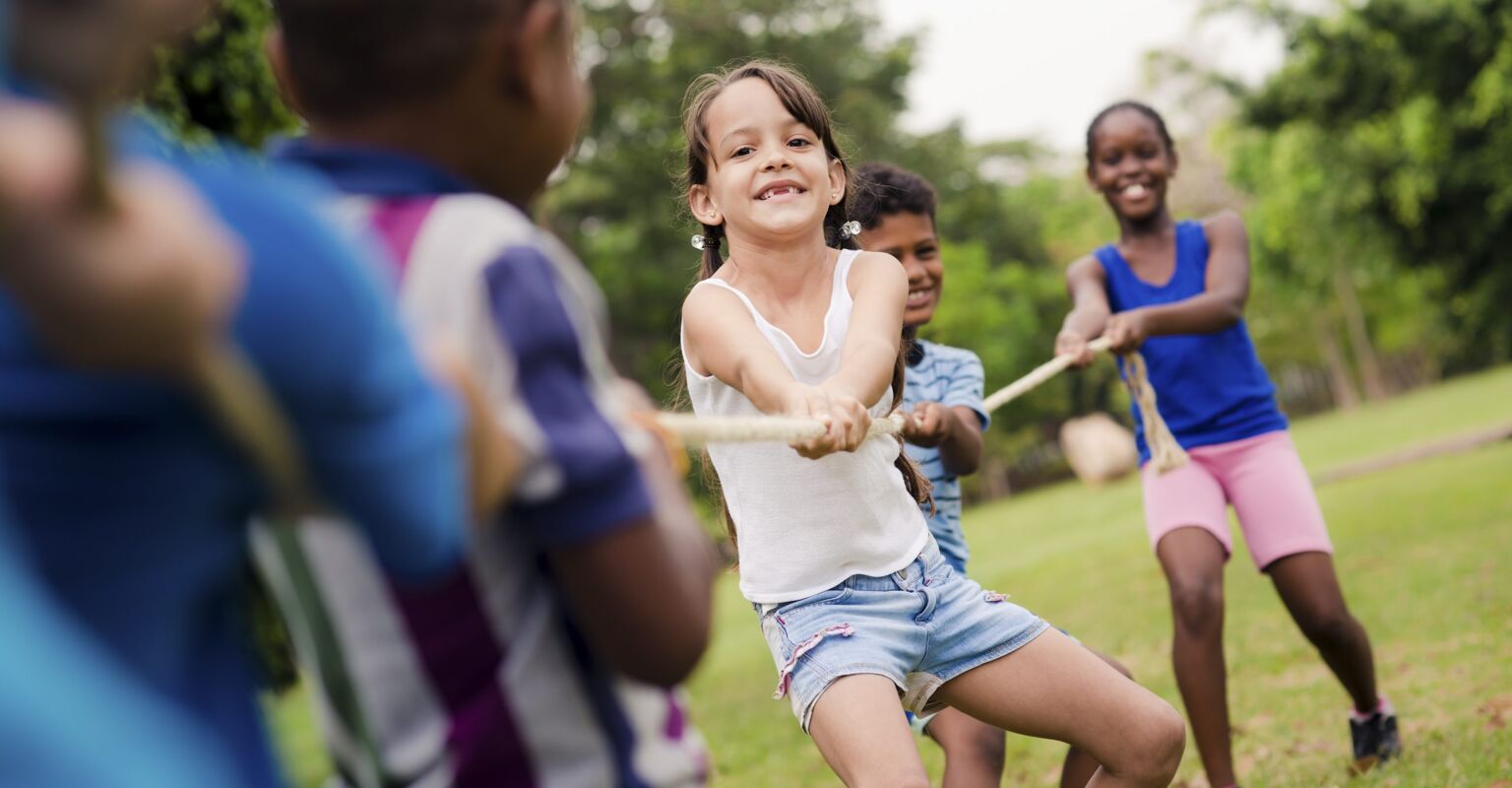 For some generations, early 2000’s nostalgia brings forth the memories of long days at summer camp Wet Hot American Summer style: shared cabins, bathing suits by the lake, and maybe even kissing your first crush. Despite all the craziness a week away at camp entailed, the best part of every summer was always getting to see your best buds once again.

To the degree that camp could be an oasis from the school year for some kids, it could be hell for those that weren’t as easily accepted by the gender-based cliques of co-ed camps. In 2007, it wasn’t possible to find a safe weeklong retreat for Danny who, seemingly unlike other boys in his Massachusetts town, loved barbies and sparkles. So, his mother made her own camp.

Three other families showed up to join Danny at Camp I Am in the first summer. Together, Danny and other kids unconcerned with gender expectations frolicked about and wore whatever they wanted. Meanwhile, parents and siblings were given advice from experts on how to best care for a young child who is insightful enough to question the gender dynamics we are unwillingly assigned at birth.

Families traveled from all over the country to bring their children to the safe space provided by Camp I Am. More than a summer camp, the Wisconsin retreat center was one of the earliest resources for gender-nonconforming kids and was listed as such on a private listserv connected to an early trans youth program run out of Children’s National Medical Center in Washington.

Camp I Am was perhaps the only camp of its kind in existence at the time. For photographer Lindsay Morris, Camp I Am was the haven both she and her son Milo needed in 2007. When she arrived, the camp caught Milo in the same light as her beloved photographs of him in a dress at three. It was in both moments of stillness – one photographed at home and the other viewed at camp – that Morris saw her child interpreting their gender freely and without fear. Again, she took his picture, and then in 2012 proceeded to photograph the unrestricted expression of all the children there.

The photos were released as a 2012 New York Times Magazine cover story and later orchestrated into the book You are You published in 2015.  Almost a decade after the original photos were taken, Morris asked the now young adults of Camp I Am to be photographed again as they neared the end of their childhoods.

Side by side, the photographs don’t denote much change: the kids-turned-young adults are still incredibly stylish and have seemingly always known how to strike a pose. Rather, the unique growth individually experienced by each of Camp I Am’s attendees is not necessarily indicative of a change.  The way these kids grew is reminiscent of the manner in which a flower opens up and blossoms into itself, all without ever really changing.

Hannah, 18, is preparing to start college in the fall where she wants to major in computer science and English. As a young adult on the brink of a limitless future, Hannah looks back at Camp I Am with keen hindsight, “For many trans people, if they were put in the same amazing environment I had — fully accepted as trans — there would be so much more joy.”

Nicole, 19, is attending a music conservatory in pursuit of her BFA. She remembers that for her Camp was both a respite and a tool, ‘I always felt like a girl. The world just didn’t see me that way. Camp helped me find the right ways to talk about it and the right resources, building a support system for myself.’

Elias, 19, will start college in the fall with a focus on fashion design. He no longer has to divide his wardrobe between “school Elias” and “dress up Elias.” The two “Eliases” coexist very much in his everyday present as they did for the first time in his past at camp.

Ryan, 18, plans to major in international relations and political science when she starts college in the fall. Finding pride in vulnerability, Ryan highlights the difference between her restricted experiences in school and the liberation of attending Camp I Am, ‘Because of how other kids reacted to my gender, I was conditioned to anticipate animosity, and that all fell away when I was at camp.’

Danny, 22, hosts and waits tables at a New England restaurant. The founding child of Camp I Am, Danny distinctly remembers the support his family gave him as his saving grace – particularly when his older brothers wore sequined and colorful dresses just to make him feel more comfortable.

Stefi, 18, will study music when he attends college in the fall. It was at Camp I Am that Stefi learned to express his gender through clothing; the likes of which he still does today, easily dawning a gorgeous dress for his photoshoot as a homage to the “confused” kid he was.

Tavis, 18, plans to take a gap year then head to college to major in art. She proudly flaunts the confidence camp gave her to exist outside the binary, “Originally, I was a very feminine boy, and now, compared to girly girls, I’d be viewed as a masculine girl. At camp, I could be myself instead of trying to fit into the mold.”

Zach, 22, graduated college where he majored in political science and peace studies. A distinct memory he has was finally feeling like he wasn’t alone and fondly recalls, “I remember when I arrived that first year, I saw all the other boys had American Girl dolls, and I was like, “You’re like me!” I realized I wasn’t as weird as Utah told me I was.’

Though Camp I Am held its last session in 2018, it leaves behind a legacy of attendees forever changed by its compassion. These same campers have now set out to return the favor simply by living as out and proud queer role models. Above all else, the lesson of Camp I Am teaches us is that when given the proper support at an early age, queer kids and especially trans kids don’t just learn to handle the world, they radically thrive within it – and in the radical existence of queer youth comes a future reimagined. ♦