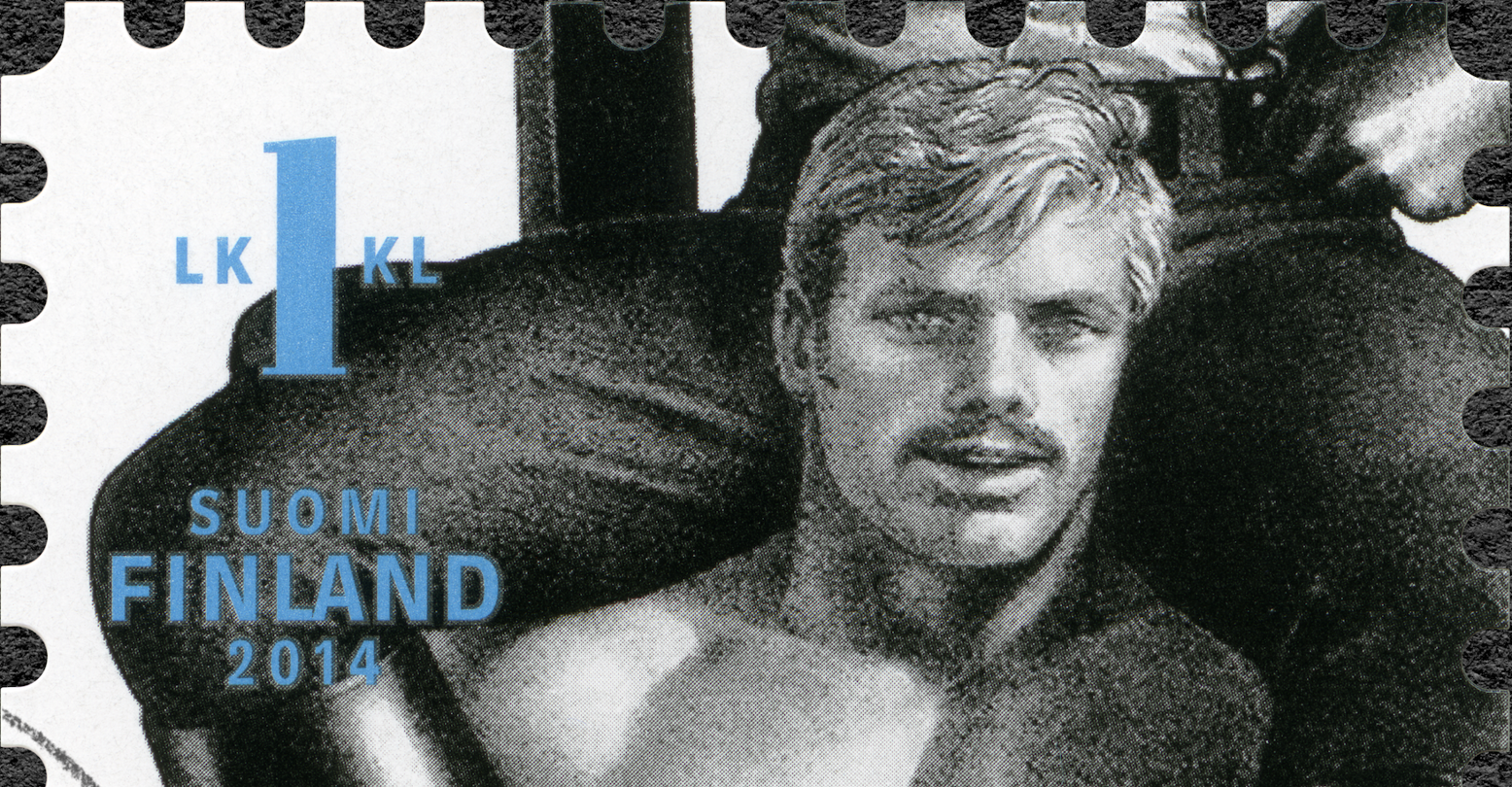 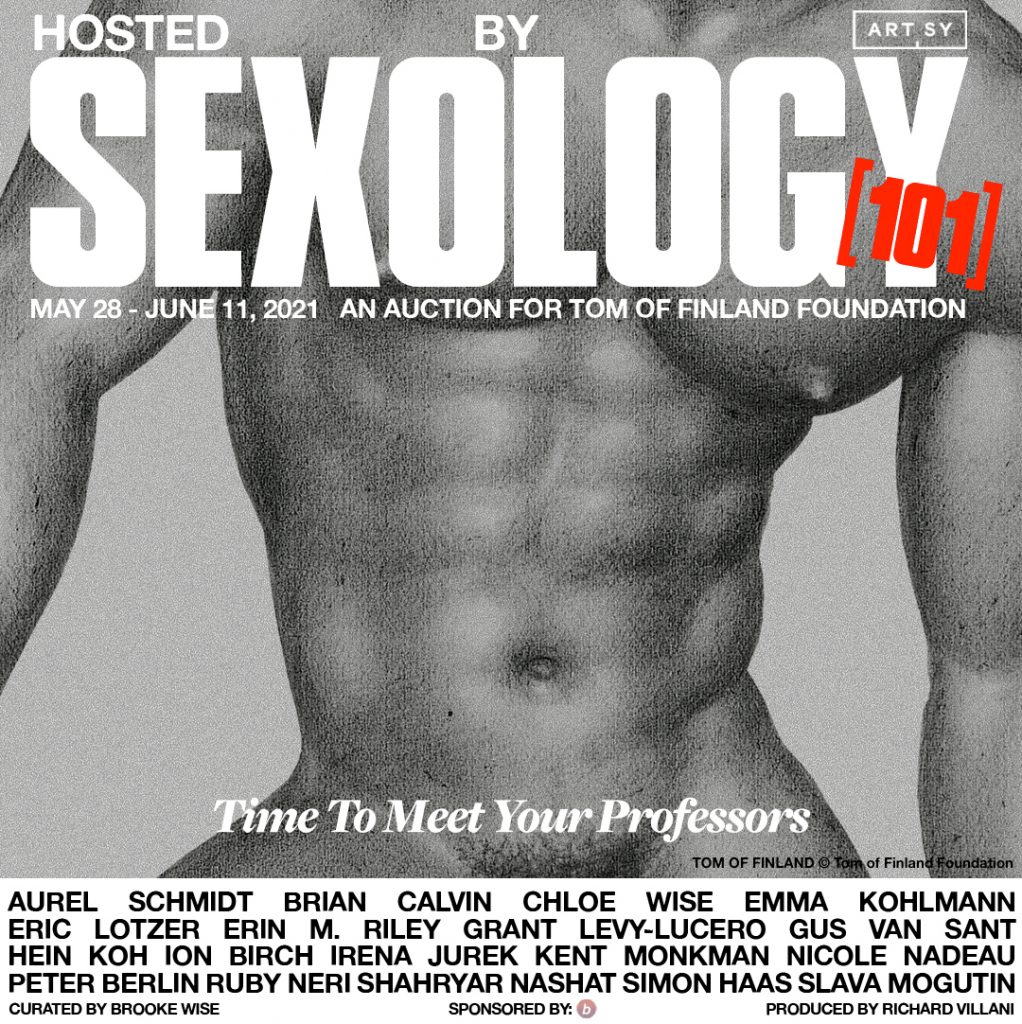 Heroes
Indya Moore Joins The Cast of The “Aquaman” Sequel. Will Their Character Be Nonbinary?
BY Jude Cramer

Praise Be!
Don’t Worry: “The Other Two” Was Just Renewed for a Third Season
BY Henry Giardina