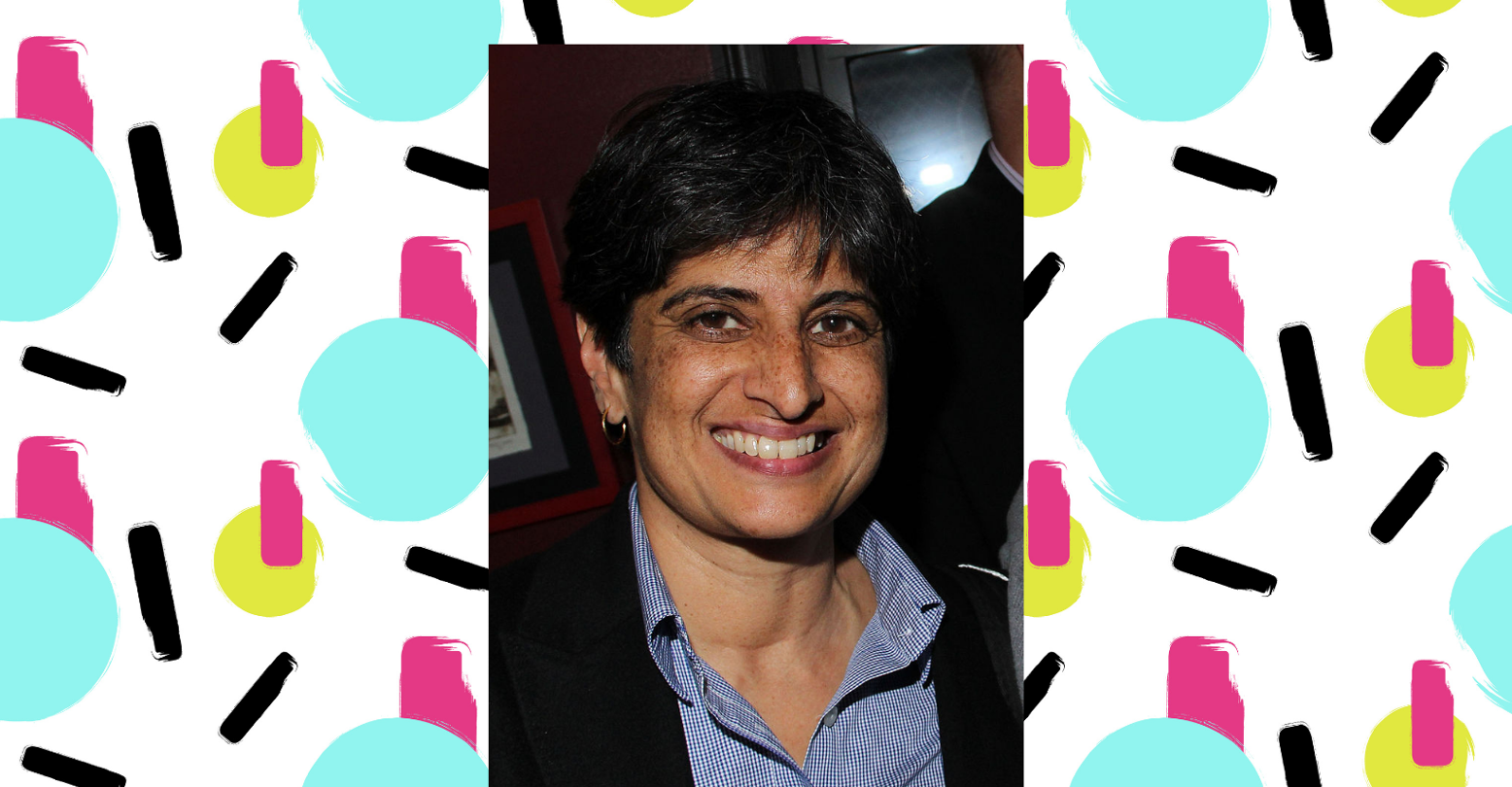 Urvashi Vaid—an iconic LGBTQ+ activist, lawyer, and author—passed away in her home at 63 from cancer on May 14. The National LGBTQ Task Force, an organization for which Vaid served as executive director from 1989-1992, confirmed news of her death in a statement.

“We are devastated at the loss of one of the most influential progressive activists of our time,” said the current executive director Kierra Johnson. “Urvashi Vaid was a leader, a warrior and a force to be reckoned with. She was also a beloved colleague, friend, partner and someone we all looked up to – a brilliant, outspoken and deeply committed activist who wanted full justice and equality for all people.

“Her leadership, vision and writing helped shape not only the Task Force’s values and work but our entire queer movement and the larger progressive movement. We will strive every day to live up to her ideals and model the courage she demonstrated every day as an activist and a person. She will be deeply missed. I miss her already.”

Vaid worked with the National LGBTQ Task Force in a number of roles, including media director, for over ten years. During her tenure as executive director, she famously interrupted a press conference held by then President George H.W. Bush with a sign that read “Talk Is Cheap, AIDS Funding Is Not.” This resulted in her being escorted out by police.

After leaving the organization, Vaid published Virtual Equality: The Mainstreaming of Gay and Lesbian Liberation in 1995. This Stonewall Book Award winner argued that incorporating queer people into the heteronormotive mainstream culture is not the same as achieving liberation.

In the 2000s, Vaid shifted her focus to international advocacy for LGBTQ+ rights, serving as executive director of the Arcus Foundation. In 2012, she founded LPAC, the first ever lesbian Super PAC, investing in political candidates in support of civil rights legislation. At the time of her passing, she was serving as president of The Vaid Group, a consultancy firm dedicated to working with organizations to “advance social, racial, gender and economic justice.”

Vaid was the aunt of poet and activist Alok Vaid-Menon and partner to comedian Kate Clinton, both of whom she is survived by.