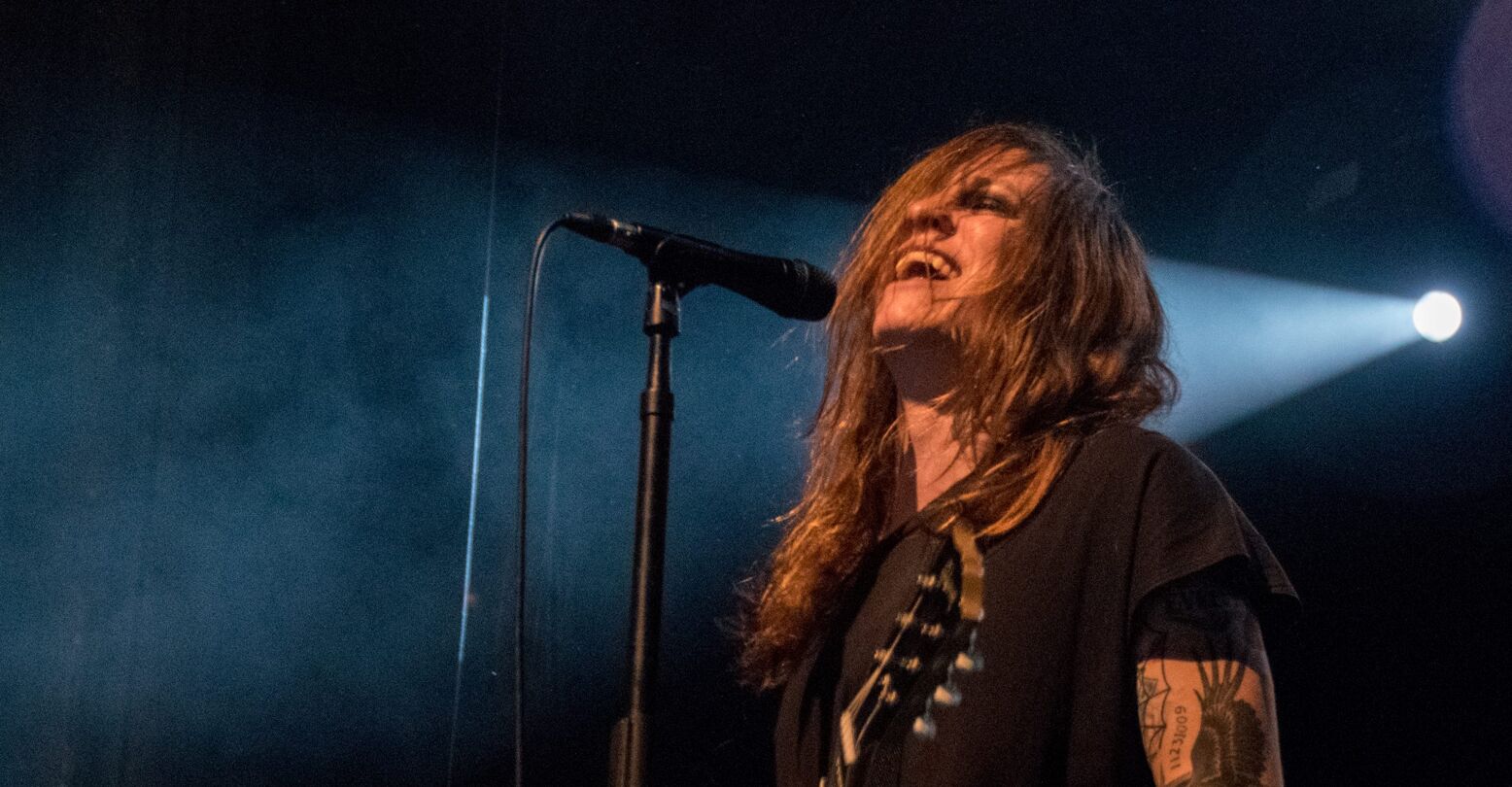 Laura Jane Grace’s story is complicated, and that’s all the more reason to hear it.

The rock star is best known as the lead singer and songwriter of Against Me!, the punk rock band she founded in 1977. Grace has always been a legend in the punk scene, but she became a queer icon too when she came out as transgender in 2012.

In a recent interview with NewNowNext, Grace discussed how, in spite of the progress trans people have made, coming out and living as a trans person isn’t nearly as accepted as media would have you believe.

“Unfortunately, oftentimes when coming out, you’re put into this position of almost feeling like you’re asking for forgiveness, or apologizing, or asking for acceptance, which isn’t what it is and isn’t what it should be,” she said. “You can only really learn these things after the fact and through the experience, but I’m no different than anybody else in this way. But none of that is malicious or ill-willed. You’re just in survival mode.”

Grace also shared a story of being misgendered and discriminated against at a dentist’s office — even though a magazine featuring her and her trans experience was on display in the waiting room.

“It’s this weird world where it’s like, ‘There are magazines in your office waiting room where I’m speaking about these issues, and you as an office cannot pull it together and just treat trans people with a certain amount of dignity,’” she said. “It just clearly demonstrated that disconnect in reality.”

Grace isn’t blind to the privilege she holds as a celebrity, either, but that privilege only extends to certain spaces like music venues or record stores. Day-to-day life isn’t nearly as glamorous.

“As far as my lived experience, when I go into gas stations, or I go to the supermarket, or I have to go to the hospital, none of that other stuff is carried with me. The actual experience of being a transgender person in our society is often pretty shitty, for lack of a better term,” she said. “I just think that there’s still so much work to be done.”

Grace also hopes that cis people recognize that despite how many trans people are featured on magazine covers or honored at awards shows, the millions of trans folks who don’t reach celebrity status (and even those who do) are still fighting every day just to be seen as people.

“A lot of that cultural and media awareness doesn’t necessarily translate into real-world experience,” she explained. “People really want to wrap it up, like, ‘And then we all lived happily ever after,’ or this attitude of, ‘Well, we’ve gone over this, and now there is no bad attitude toward transgender people.’ That’s not really the case. Transgender people are still out there fighting for equal rights, whether that’s with health care, housing, job discrimination, or just the right to exist in public spaces.”