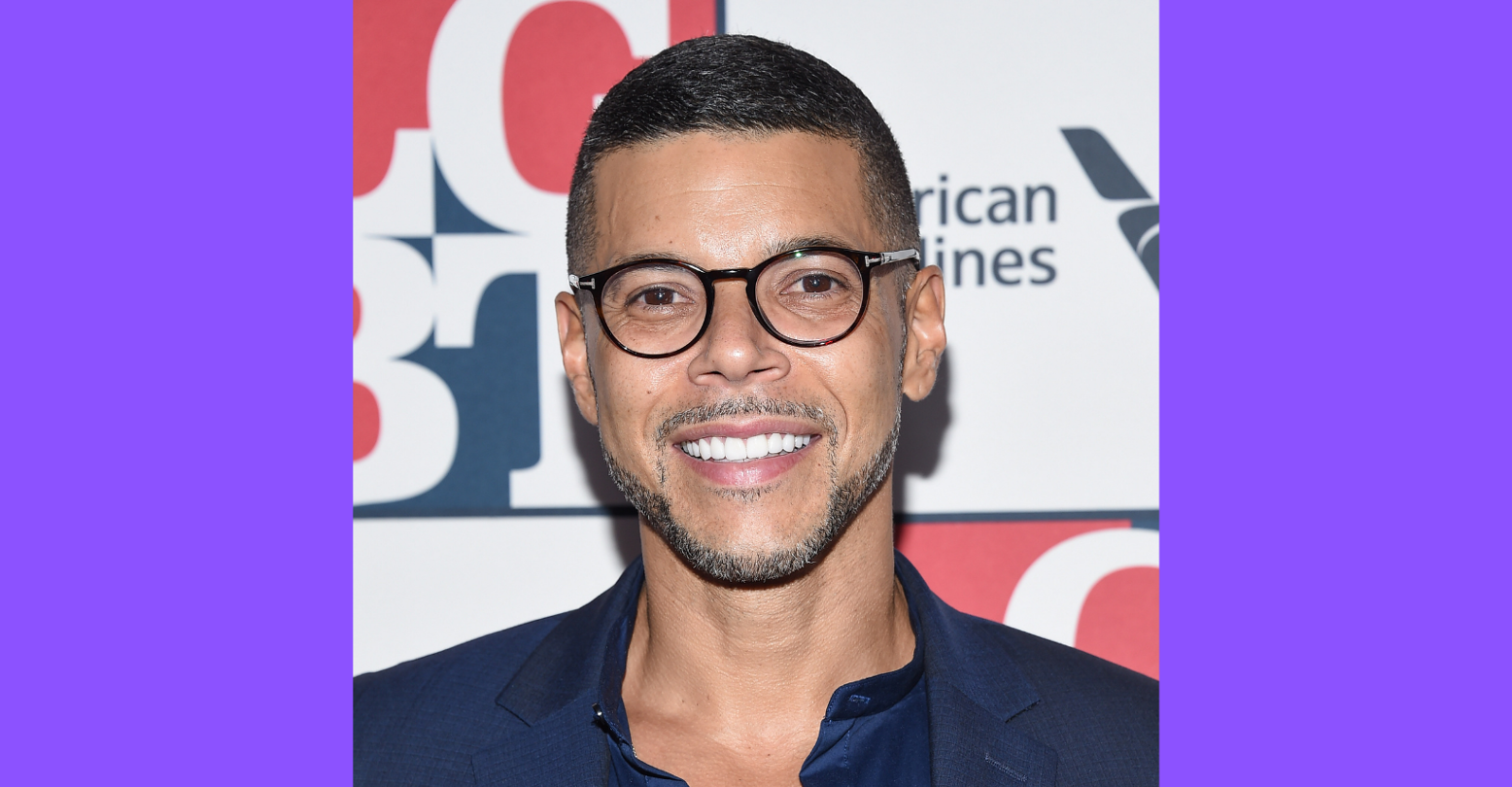 Wilson Cruz has been making waves in Hollywood since his revolutionary portrayal of gay teenager Rickie Vasquez in “My So-Called Life” back in 1994. Now, he’s capturing our attention for a different reason: his sexy leather-clad photoshoot for the cover of PhotoBook magazine.

In addition to posing for photographer Mike Ruiz, Cruz gave the magazine some insight on his career as a queer actor of color.

“So much of my experience has been finding the good roles that were open to me or, in my case, finding the roles that, with some collaboration, I could make better or more accurate,” Cruz told PhotoBook. “It’s also been a challenge to convince content creators that the characters they envisioned don’t necessarily have to be a white straight CIS gendered [man] and giving them a good enough reason, in my audition, to change their minds.”

Luckily, Cruz has seen the entertainment industry adapt over the years, particularly on the small screen.

“I think the biggest changes I’ve seen in terms of LGBTQ visibility have been on television,” he said. “I took a couple of years off to work at GLAAD, specifically to work on this issue, and I really believe the conversations we had with networks and content creators, at that time, allowed them to see, not only how important inclusivity and visibility are for the community and the powerful storytelling opportunities for them, but also alerting them to the money they were leaving on the table by NOT being more inclusive.”

And when asked what he’s proudest of in his career, Cruz’s pointed to his very first, and perhaps most iconic, role.

“I think it’s undeniable to me that Rickie Vasquez on ‘My So-Called Life’ saved, and continues to save, lives in just 19 episodes,” he explained. “The fact that that show has endured and continues to find an audience almost 30 years later and has the effect it has on queer young people, like it does, will stay with me for my entire life. I set out to build an army of queer young people who know their worth, and I think I can safely say I’ve been able to do that.”