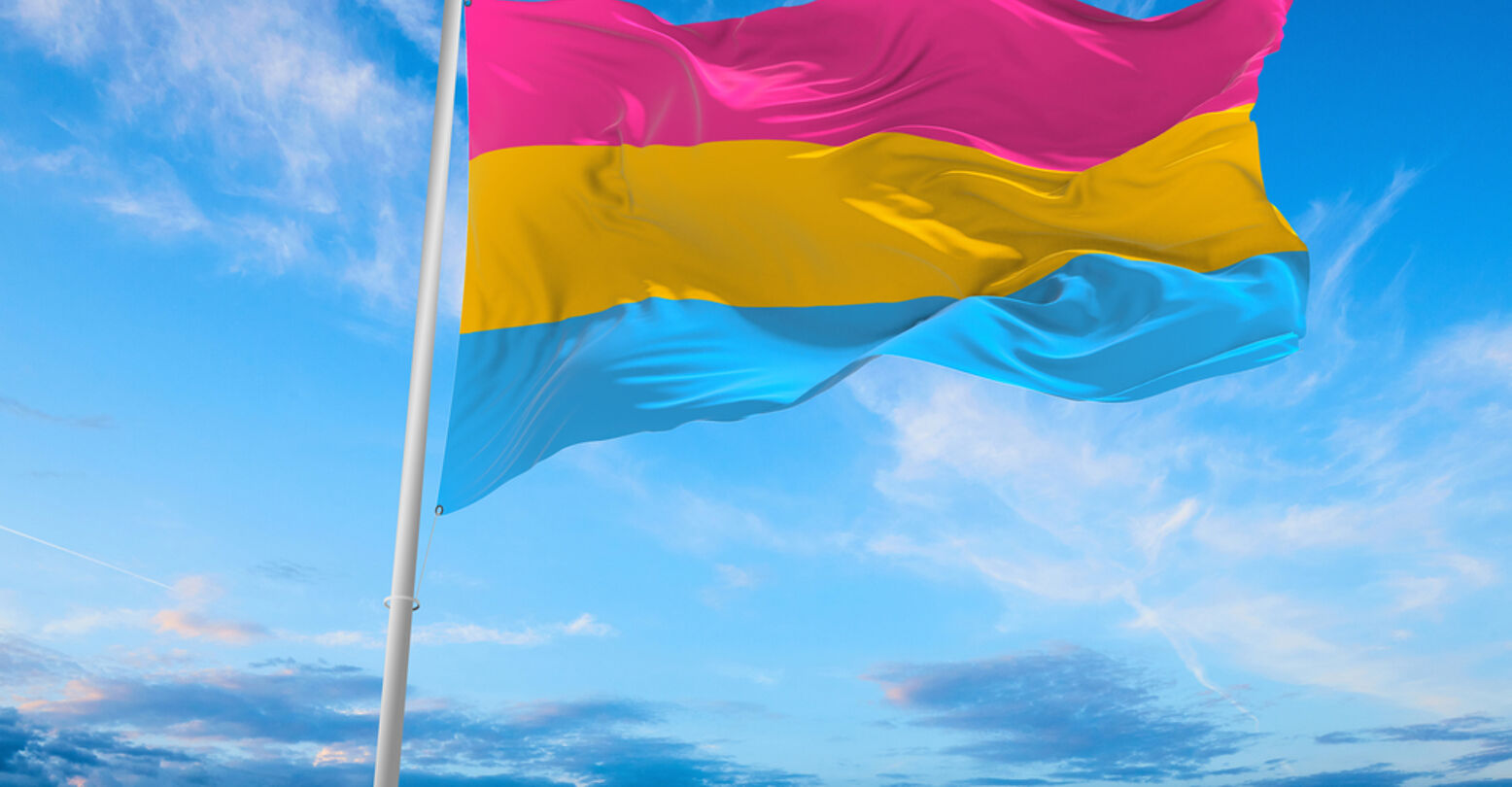 While pansexual visibility and awareness is still an ongoing battle, it’s nice to stop and reflect on the great things about being pansexual rather than spend more time explaining what the difference and similarities are between bisexual and pansexual, hearing jokes about pots and pans, or fighting to prove our existence, even to supposed bi+ orgs like, um, Bi.org.

But over the last year or so, pansexuals have gained a lot, too. More pan celebrities came out, such as musicians, actresses, wrestlers and others. One of the most influential entertainers among young people right now, JoJo Siwa, is among them. The ex-Nickelodeon star and recent Dancing with the Stars master not only came out this January, but she did so while proudly and unapologetically explaining pansexuality and why she believes it best describes her.

JoJo gets to join some of the most beloved queer people on the planet right now identifying as pansexual, including Janelle Monáe, Miley Cyrus, Jazz Jennings, Cara Delevingne, Brandon Urie, Bob the Drag Queen, and many more.

But besides coming out, non-celebrity pansexuals are having quite a year, too. As LGBTQ rights becomes a more mainstream, and diversified, movement, pansexual people’s unique and honest perspectives are being heard and amplified.

"For me (pansexuality) was about learning that I’m attracted to people, more than what their body may be or how they present themselves." #pansexualprideday #panprideday2021 pic.twitter.com/IMnSPSoEF8

There’s pansexuals in government around the world, such as Nevada Assemblywoman Sarah Peters and British MP Layla Moran. Pansexual television characters, such as Marvel’s Loki and Rick and Morty‘s Rick Sanchez, became (or remained) some of the most beloved people to watch.

A pansexual person(!) is even slated to go to space this week.

There’s so much to appreciate about being bi, pan, omni, multi-gender attracted, and taking pride in pansexual people does not take away or malign the beauty of the bi umbrella and the multisexual spectrum.

It does, however, allow for the opportunity to enjoy a few sweet jokes (pun intended.)

It is pansexual pride day. All pans are valid, cooking pans, pants, pantaloons, pantries, pantyhose, the Greek god Pan, all welcome except for panettone. That is not welcome.

This entire week is also being celebrated as Pan Week, and other times to celebrate pansexual people also includes Pansexual & Panromantic Visibility Day on May 24, and other bi+ periods of recognition such as Bisexual Health Awareness Month in March and Bi Visibility Day on September 23.

To learn more about pansexuality, check out sources such as our sister site LGBTQ Nation, this brief but well-researched Psychology Today article, the Bisexual Resource Center’s (BRC) explainer on “labels,” these Pansexual Statistics and History of Pansexuality timeline compilations from the creators of Pan Week — and especially today, the first-person accounts of pansexual people themselves, such as this one published by GLAAD in 2018.

See how others are celebrating today and this week in tweets and Instagram posts included below.

today celebrates the people in our community who experience attraction to a person regardless of their gender identity. pic.twitter.com/WcYS0Vrxaq

On December 8th, we celebrate #PansexualPrideDay and the strides taken by pansexual people. 💗💛💙 pic.twitter.com/miNhZISrwu

It's Pansexual Pride day today, so all of youse that fancy shagging a loaf of bread, WE SEE YOU, YOU ARE VALID, STUNNING AND BRAVE 👏👏👏🍞🍞🍞

Happy #PansexualPrideDay! Today, we uplift the stories and experiences of #pansexual and #panromantic people everywhere. 💙💗💛

Pansexual people are attracted to people regardless of gender and/or sexual orientation. pic.twitter.com/StVV4cZflt

It’s #PanWeek and this is an amazing thread to celebrate with! 💗💛💙 https://t.co/udMWST9JfC