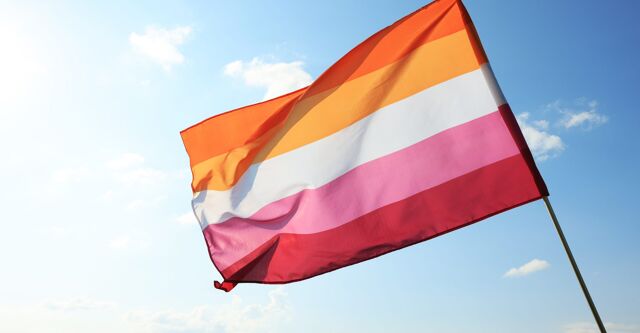 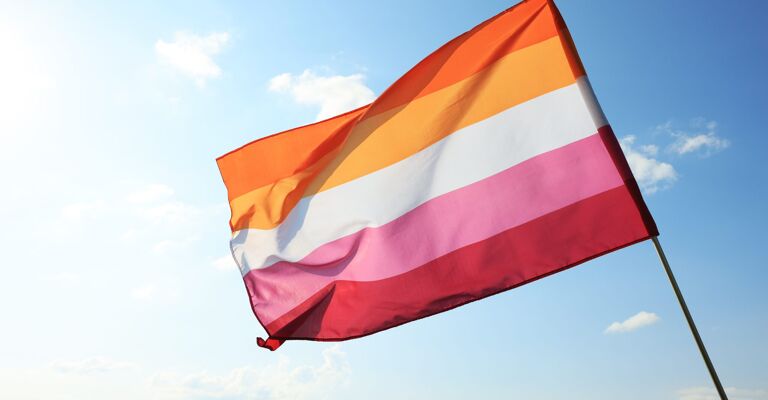 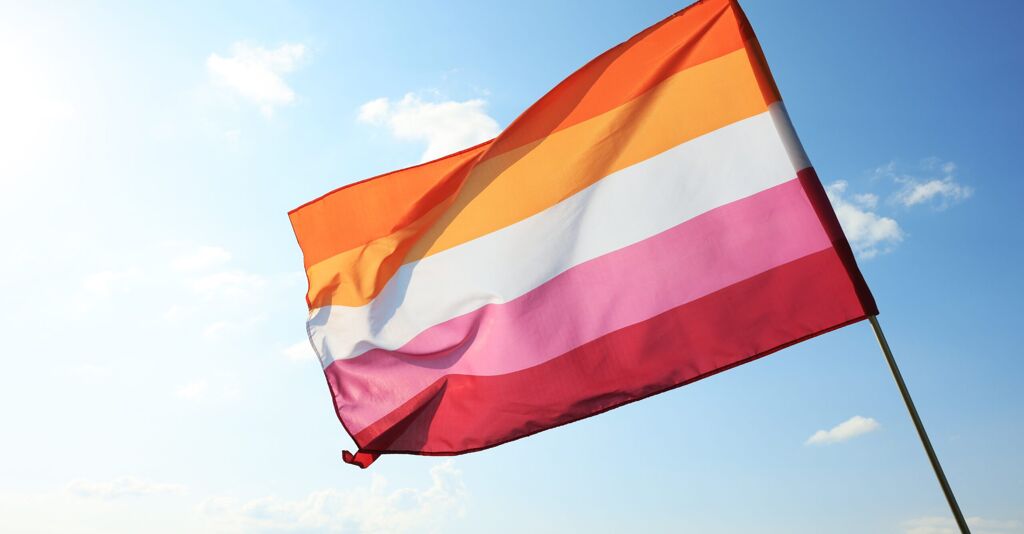 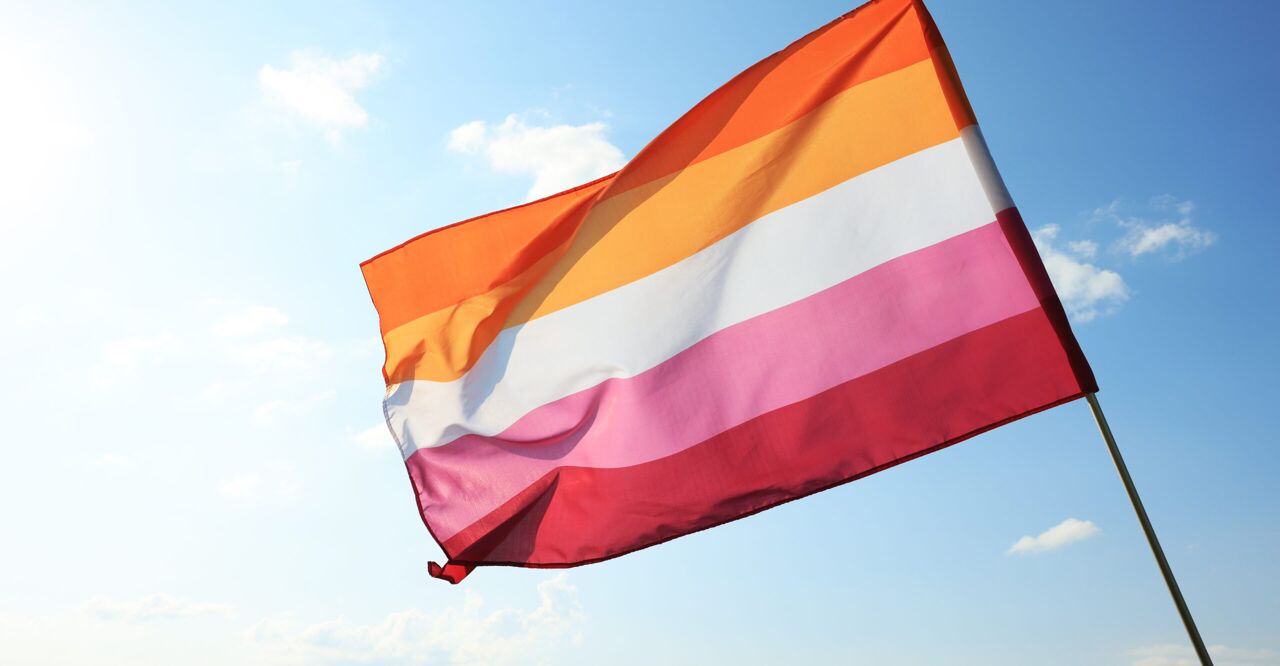 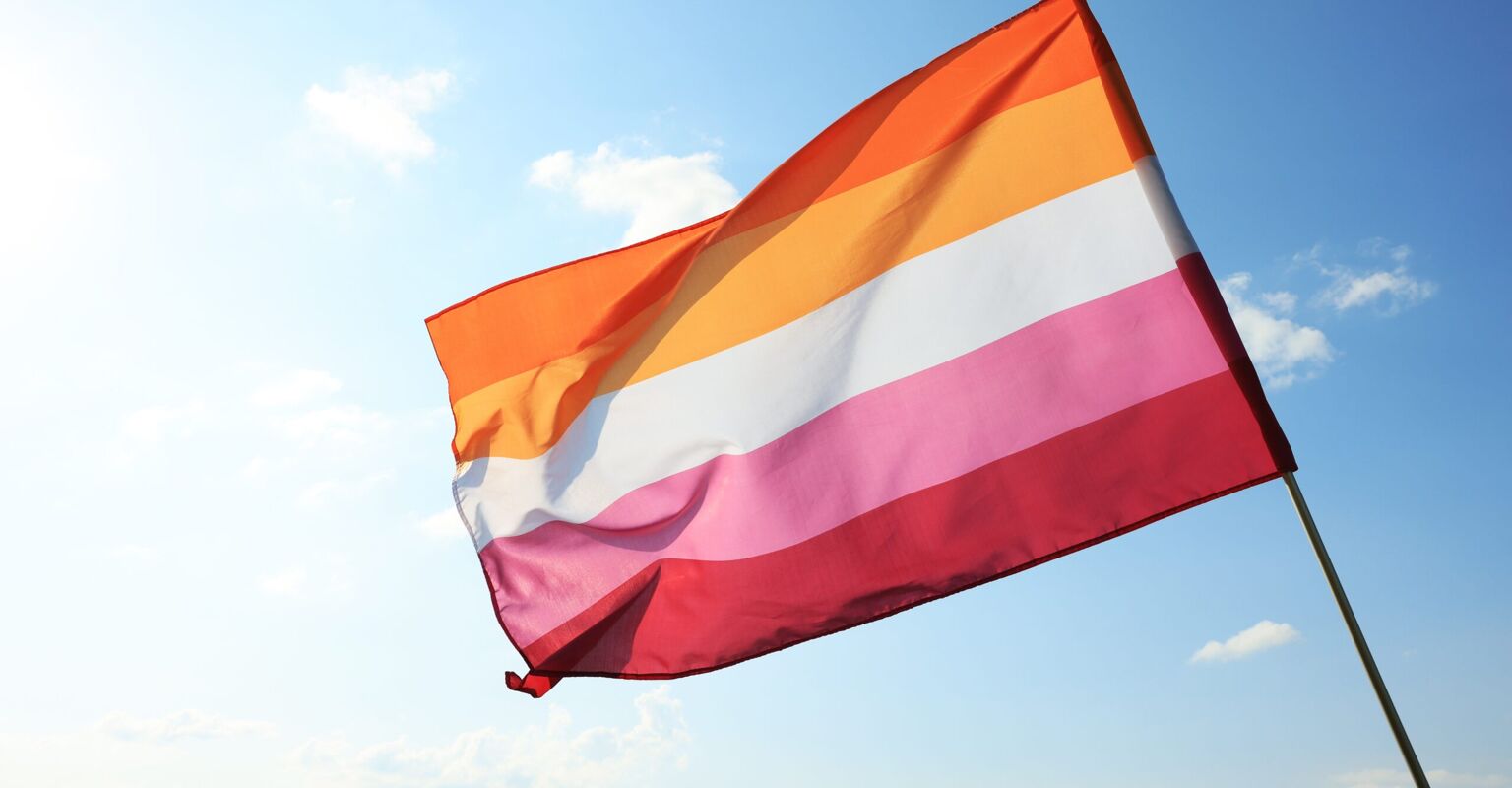 In this article, we’ll tackle what it means to be a lesbian and what it entails to be a part of this community.

What does the word lesbian mean?

The word lesbian refers to a homosexual woman or nonbinary person and relates to attraction to women. A lesbian woman is someone who is romantically and physically attracted to another woman; however, lesbianism also extends to non-men who love non-men.

Lesbians fall within the LGBTQIA+ community, but that doesn’t restrict them from crossing over into other parts of the acronym. For example, one can identify as asexual and/or use the term queer to refer to themselves, all while still identifying as a lesbian.

As cliched as it sounds, it is critical to understand that being a lesbian is completely normal.

Where does the word Lesbian come from?

Lesbian is derived from the name of the Greek island Lesbos, where the ancient poet, Sappho, was born. While it’s uncertain if Sappho was exclusively attracted to women, her poetry often featured same-sex love interests.

In 1890, the term lesbian appeared in a medical dictionary to define women loving women. By the 20th century, the word lesbian became homogeneous with the words homosexual, invert, and sapphist.

Other ways to say “Lesbian”

Because identity is personal and different people are comfortable using different terms, there are a variety of ways to say the word lesbian, including:

What NOT to call folks who identify as lesbians:

Historically, queer people have suffered intense oppression and this has led to the creation of many hateful words that refer to lesbians. Words such as dyke, lesbo, invert, or tribade should be avoided as they carry negative connotations and are derogatory.

It is also important to note that members of the lesbian community have begun to reclaim derogatory terms such as the word dyke to take back the oppression they have faced. Although within the community this is acceptable, it is still not okay to refer to lesbians with a derogatory term if one is not a part of the community themselves.

What makes someone a Lesbian

Being a lesbian means you experience romantic, emotional, and physical attractions for women. Although “lesbian” is the most common term used to identify women loving women, identity is flexible. Some members of the lesbian community choose to omit labels completely in an effort to dismantle the idea of needing labels to begin with.

Sexual orientation is something that takes time to fully understand, so some people may realize they are a lesbian at an early age, while others might not explore the idea until later in their lives.

Sexuality is also fluid, which means over time one might decide a label no longer suits them and they decide to identify as something different. For example, someone who may be questioning their sexuality might identify as bisexual at first but later realize that instead, they identify as a lesbian, or vice versa. This turn of events is very common and not at all problematic as we are constantly growing and learning more about ourselves.

The thing to remember is that sexual identity is fluid, and that having a sexuality that is changing all the time is totally normal. It’s also possible to identify as a lesbian while being in a relationship that might appear “straight” to onlookers. In short, no one can take away or invalidate anyone’s queerness, and there’s plenty of room for nuance and intersectionality within every queer identity.

Although the word lesbian is known to be a binary term referring only to women loving women, there are added layers to this ideology. The conversation surrounding pronouns has become significant in recent years. Nonbinary people can also identify as lesbians, and using they/them pronouns does not exclude them from being a part of the community. In the same way, trans lesbians are also among this intersection. There are a multitude of ways in which gender representation and sexuality can intermingle.

Here is a great video that tackles being a nonbinary lesbian:

What people who identify as Lesbians have to say:

It is also essential to note that for years lesbians have been advocating for equal rights, and hope to move away from stereotypes and limiting misconceptions. With this being said it is pivotal to avoid negative stereotypes such as “all lesbians hate men” or “all lesbians are masculine” as these are hurtful to the community and have no real basis in fact.

One of the easiest ways to listen to what the lesbian community is trying to say is to get your information directly from someone who is within the community. This involves reading books, listening to podcasts, and watching films/TV shows that were made by lesbian creators.

There are a variety of books and movies out there that depict lesbian relationships, but some of these are written by cishet men and in turn, are heavily influenced by the male gaze. This means it does not showcase genuine women-loving-women culture and instead sexualizes and objectifies lesbian relationships. This can be avoided by consuming real queer media.

If you have a loved one who newly came out as a lesbian, whether it be a child, a friend, or a sibling, it is important to know that your support is the most valued part of the coming out process. Listening to what lesbian community members need is important to their growth and aids them in coming to terms with their sexuality.

Here is a great video on what LGBTQIA+ people wish their parents knew:

The lesbian flag was created in 2018 by Tumblr blogger Emily Gwen. The colors on the flag represent the following in order of top to bottom: gender non-conformity, independence, community, relationships unique to womanhood, peace and serenity, love and sex, and femininity.

The LGBTQIA+ community is expansive and there are many crossovers and intersections within these communities. Identity and sexuality are fluid and ever-changing: you might identify as something completely different this year than you did last year and that is absolutely okay and normal.

If you resonate with some of the ideas above and are thinking of coming out, make sure the conditions are safe and have a plan of action regarding housing and food if things don’t go as planned.

In addition, be sure to learn about the other identities that make up the LGBTQIA+ community on our website or subscribe to the INTO newsletter to learn more.