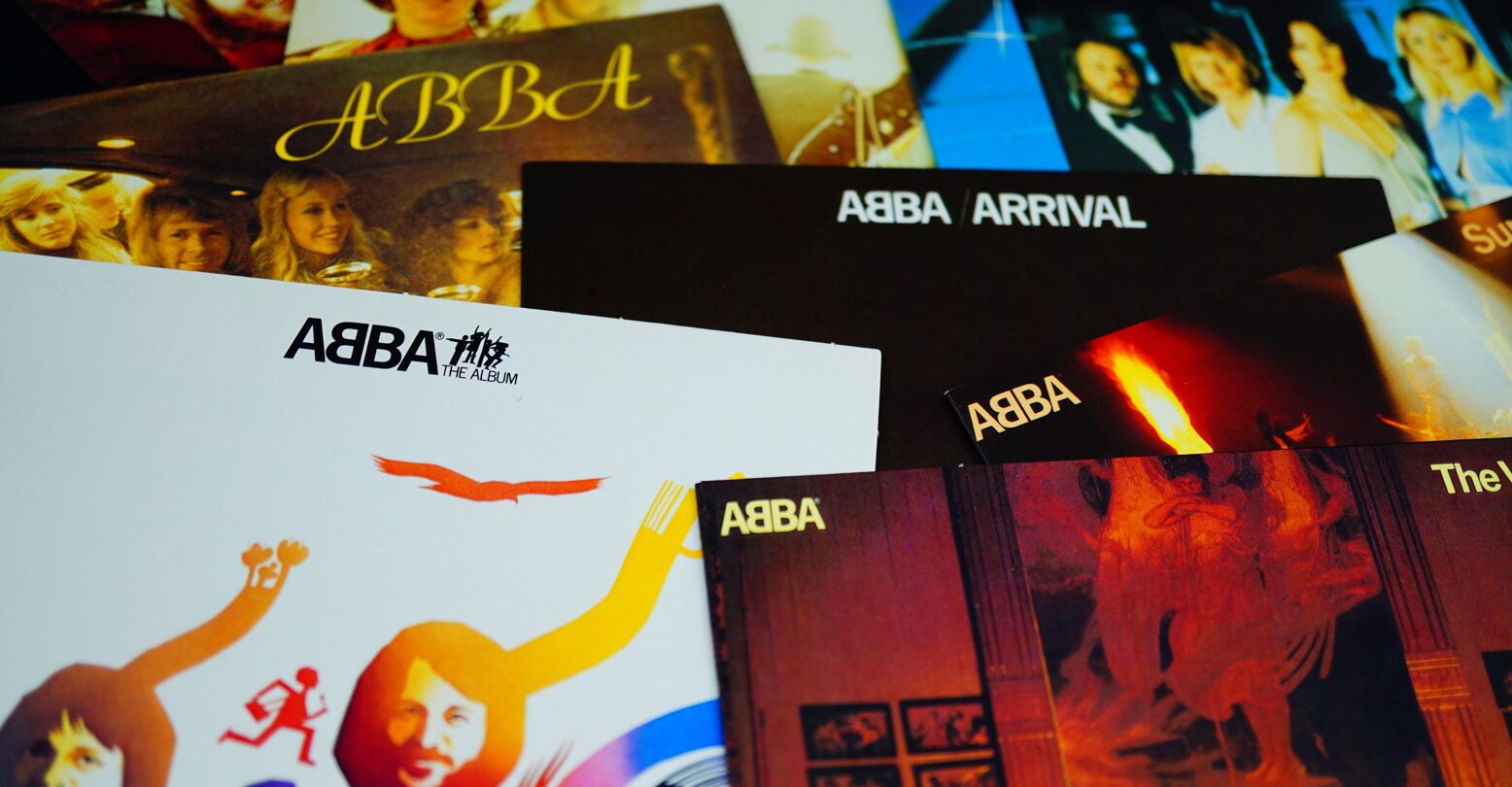 After a meteoric rise in the mid-70s and a decisive breakup in the early 80s, the legendary Swedish pop group ABBA is finally getting back together. The Sun has reported that not only will the group be releasing new music for the first time in almost four decades, they will reunite for a concert that promises to be out-there in the most ABBA way possible.

The news of a reunion is not a complete surprise. In 2018, all four members (Agnetha Fältskog, Björn Ulvaeus, Benny Andersson, and Anni-Frid Lyngstad) announced they had returned to the recording studio. Since then, they had gone dark, and you’d be forgiven for letting superstars from the era of disco lights and sequins slip your mind. And the announcement did feel a little too good to be true…

Since their breakup, all members have been adamant that no reunion will be forthcoming. Ulvaeus specifically once told the Sunday Telegraph: “There is simply no motivation to re-group. Money is not a factor and we would like people to remember us as we were. Young, exuberant, full of energy and ambition.” Now that they’re all in their 70s, his words would seem even more relevant. But it looks like they’ve found a loophole there.

It turns out there’s no magic involved in getting the original ABBA back together after 39 years—just your everyday science-fiction. The concert will reportedly be made up of holograms of the band members’ younger selves, dubbed “Abba-tars.” “The show will feature the Abba-tars performing and speaking to the audience. It will be like taking a step back in time for those watching,” a source told The Sun.

ABBA Voyage is reported to be taking place at some point in London, with all four members attending on opening night. Until then, channel your inner dancing queen when their new single drops next Friday.