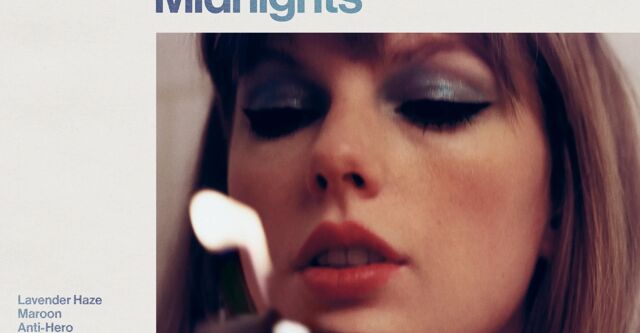 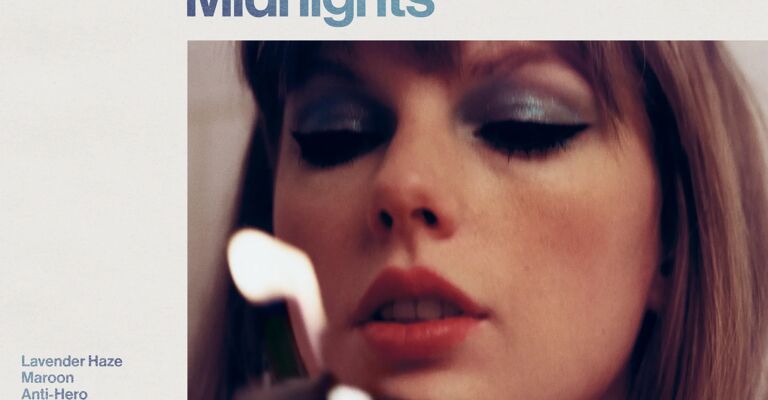 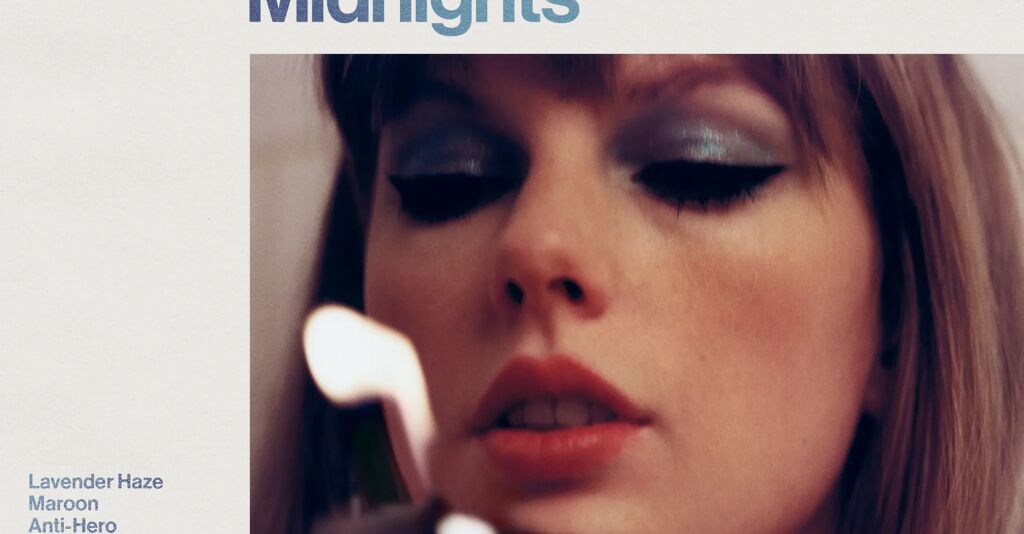 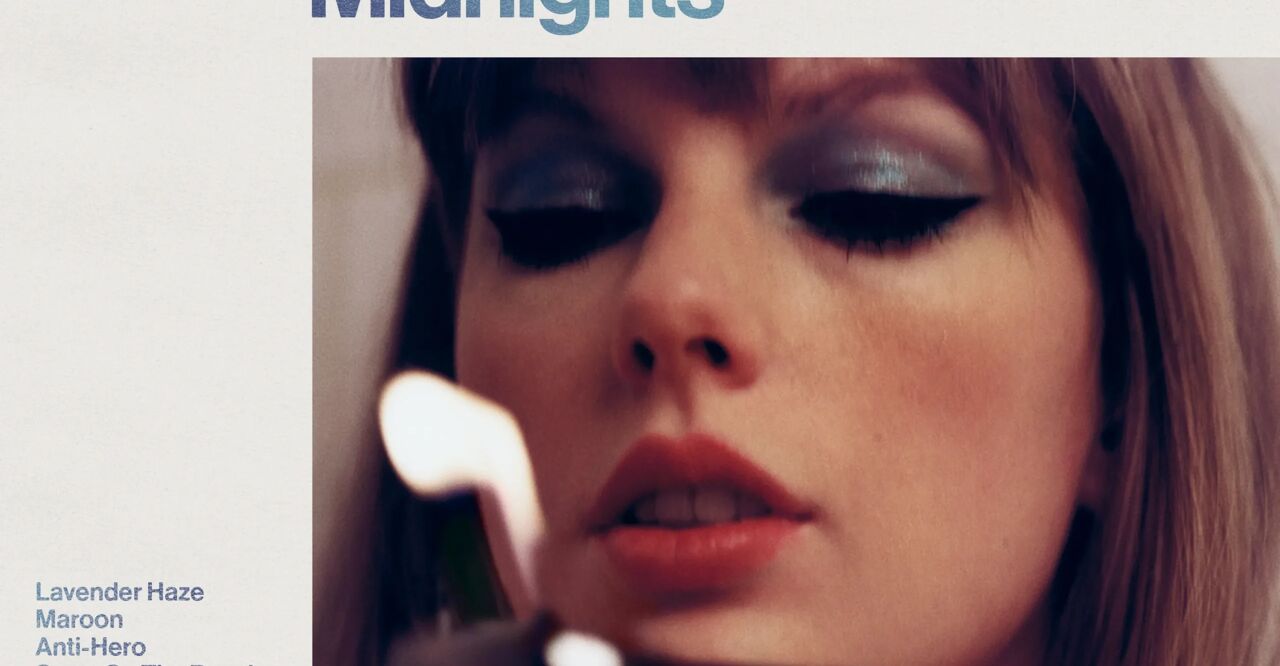 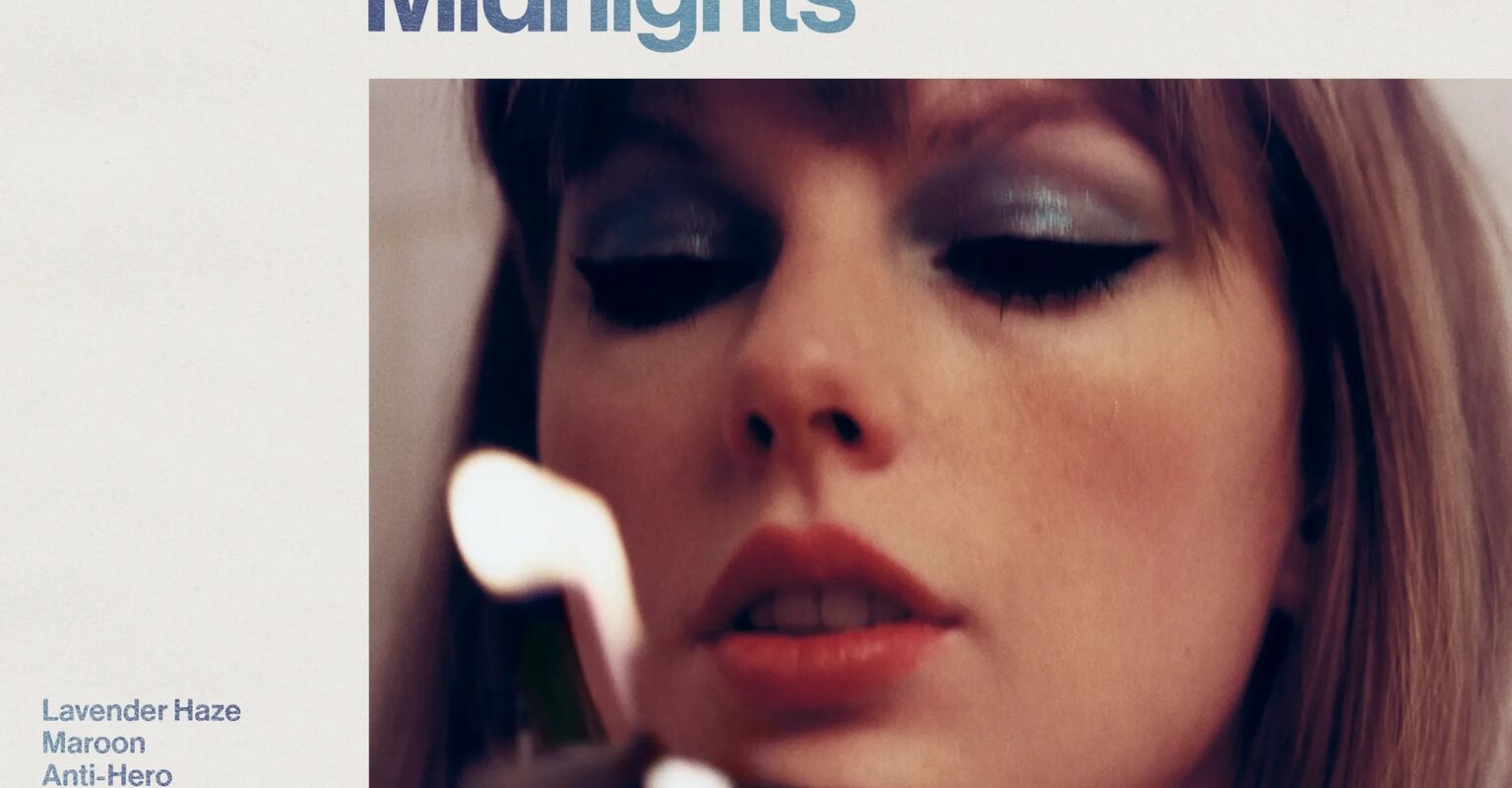 Gays love Taylor Swift, and she loves us right back. It’s been less than a week since the goddess herself blessed us with an album that can only be described as life-saving. For the depressed, anxious, heartbroken, and self-loathing among us (literally everyone) Swift’s “Midnights” is an anthemic, unskippable 13-track ode to sleepless nights, low self-esteem, and the pain of love lost. It’s the reason I’ve been screaming “it’s me, hi, I’m the problem it’s me” at every last unfortunate who crossed my path in the last few days. In short, it’s gay gold.

But just how gay is it? I’ve once again bravely and thoughtfully done the SELFLESS work of listening to “Midnights” 146 times to crack this mystery.

Without further ado, here is the rundown of every “Midnight” track, in order from least to most gay:

This track, much like every song on “Midnights,” is amazing and has single-handedly saved my life. But sadly, it’s not very, you know…homosexual. Perhaps it’s the mention of someone wanting a “bride” that makes it feel a little too straight for its own good, perhaps it’s the line “I broke his heart ’cause he was nice.” In this community, we don’t break anyone’s heart just for being nice! Only for being ugly.

Next up is “Sweet Nothing,” which seems like it’s just about how much Taylor loves Joe Allwyn. Ok Taylor, we get it. You’re in a relationship and it’s finally working out, which is definitely something to celebrate. This song is definitely beautiful, but it feels like a fairly hetero harkening back to her “our love is a screen door slamming” days. Not gay enough.

While this anthem to self-sufficiency and leaving sh*tty parties early is quite lovely in its simplicity, it’s still veering a little bit too much on the heterosexual side for us. This is also, as you’ll recall, the song in which Taylor allegedly namedrops the moniker of the upcoming 4th child in the Blake Lively-Ryan Reynolds extended universe, “Daisy Mae.” It really doesn’t get straighter than that tbh.

Ok, now we’re getting somewhere. “Maroon” is where things start getting pretty recognizably homosexual. Perhaps it’s the fact that it’s a song about a color and the emotions it brings up (gay) or maybe it’s just the flawless lyricism of “the mark you saw on my collarbone/the rust that grew between telephones.” But the real clincher is the mention of Taylor’s love interest’s roommate’s “cheap ass screwtop rosé ” that truly sets the scene for homosexual happenings.

Coming in at number 9 is the lovely “Labyrinth,” a story of falling in love in slow motion while remaining cognizant of past heartaches. It’s a beautiful melding of the way the past quickly becomes the present at the start of a new love affair, in ways both foreboding and poetic. Also: it’s extremely gay to be afraid of elevators. Taylor, are you trying to tell us something?

It’s officially getting very gay in here. Think about it: is there anything gayer than asking someone a “question” that’s actually just a statement about this thing that happened to you a long time ago that you haven’t gotten over? The answer is no, there isn’t. Also extremely gay is the fact that writing the song as a question posed to (presumably) a dude means that Taylor once again finds herself singing in disguise about a woman (a la Folklore‘s “Betty”.) Nice try with the second person, Taylor, but we know exactly what you mean when you say “did you wish you could just touch her.” We’re onto you!

We gays love revenge, and so does Taylor. From the first line—”draw the cat eye sharp enough to kill a man”—we know we’re in for an absolute club anthem, and that’s precisely what we get. A tale of taking revenge on a f*ccboi by becoming besties with his ex-wife? A classic move.

Admitting to the person you’ve been dating for awhile that you’re actually a psychopath who has planned every move months in advance is not only a power move, it’s extremely gay-coded Disney villain of you, Taylor! And like so many great pop songs, “Mastermind” includes a bizarrely sweet twist ending, in which the object of Taylor’s affections knew she was a mastermind all along. Real love is finding the person who knows that you’re only cryptic and Machiavellian ’cause you caaaaaaare.

Once again, a concept that the gays can absolutely get behind. Saying that karma is your boyfriend and a cat in your lap isn’t just giving peak Instagram gayfluencer, it’s a perfectly-timed rebuttal to the idea that anyone, anywhere can take this queen down with a scandal. We’re past the reputation era and into the karma era, and it feels even better than revenge.

It has lavender in the title, babe. Do I need to elaborate? Nevertheless, I will: while Taylor admitted that she got the phrase “lavender haze,”— a 1950s phrase for falling in love— from “Mad Men,” it still sounds suspiciously like a euphemism for falling in specifically gay love. Also, somebody make a weed strain named “Lavender Haze” please. I will purchase it!

It must be exhausting always rooting for the anti-hero, and nobody knows that better than we homosexuals. Once again stepping into Disney Villain mode, Taylor reveals her struggles with self image, public image, and all the million insecurities that make her feel like a “monster on a hill” on her way to murder a dozen sexy babies. Not only would I watch that movie, I’ve watched the video at least 85 times by now and it’s giving “Alice Through the Looking Glass” meets “Colossal.” Gay!

Not only is a song about jewels gay as blazes, the video stars queer icons Laura Dern, Dita von Teese Pat McGrath AND the Haim Sisters as figures in a Cinderella story that’s as beautifully bedazzled as it is show-stopping. Jewels? Gay. Taylor and DVT splashing around in Swarovski crystal corsets and gigantic martini glasses? Gay. Rhyming “contempt” with “basement?” Queen sh*t.

1. Snow on the Beach

Finally we have the de facto gayest song on the entire album, largely by virtue of being our first ever Lana Del Rey- Taylor Swift collab. And while, as others have pointed out, the song is distinctly missing its obvious coauthor, one LDR, who only seems to show up as a breathy background vocal on the track, it’s one of the album’s most visual and gorgeous songs, evoking that classic Lana Del Rey sadness that comes with every new love affair.