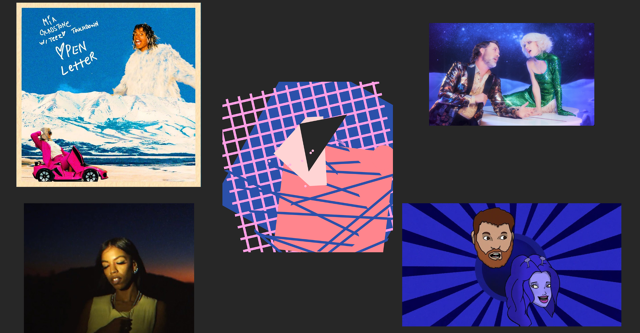 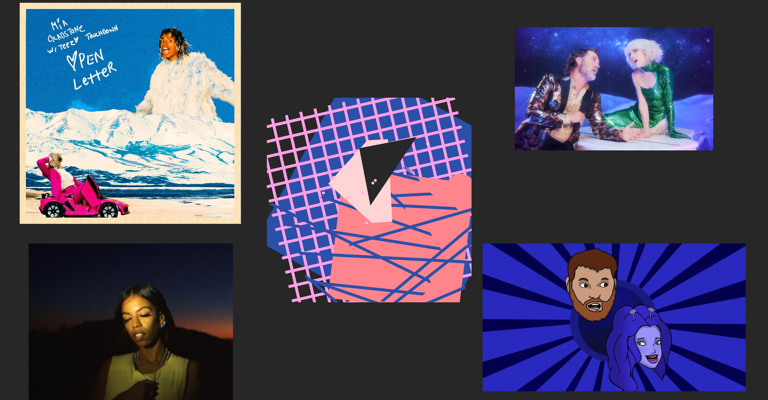 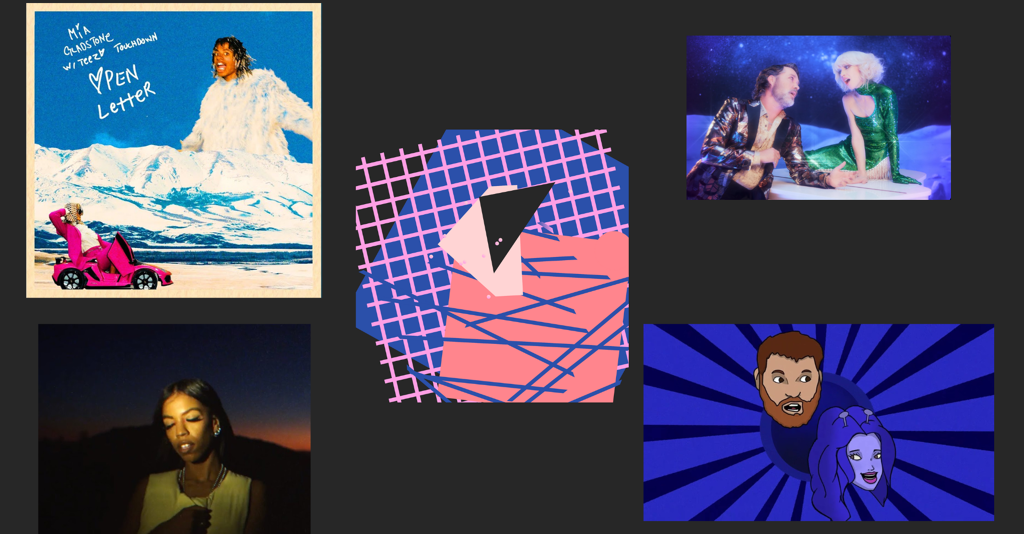 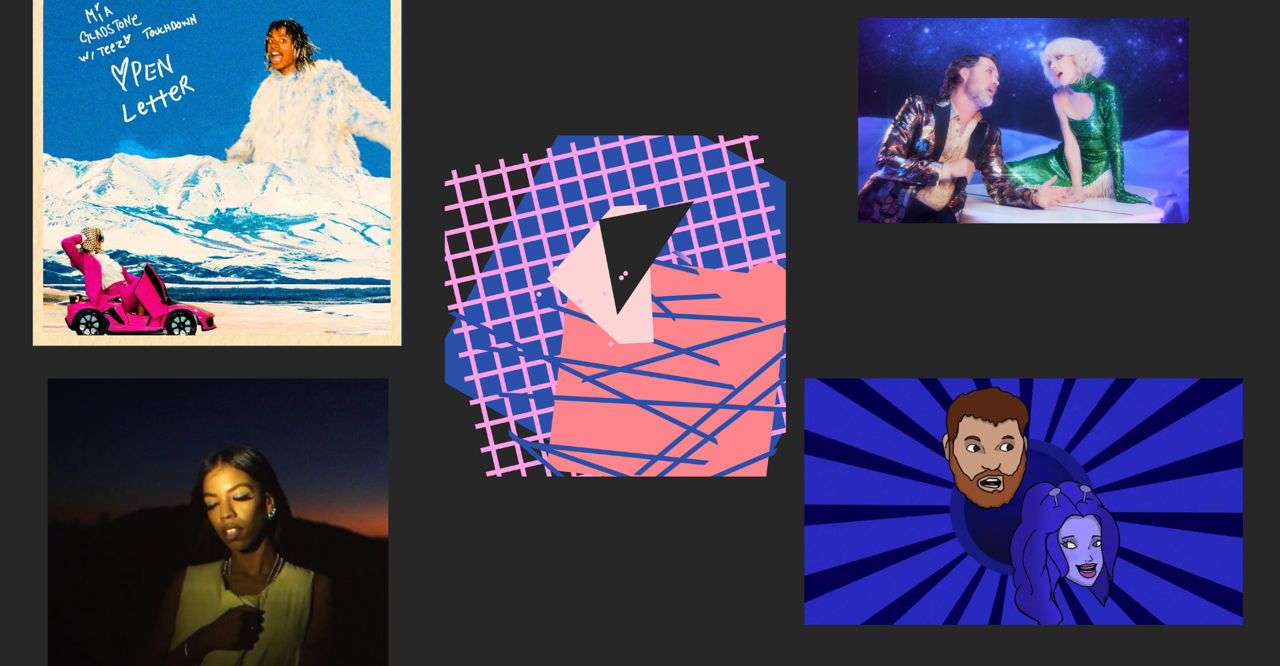 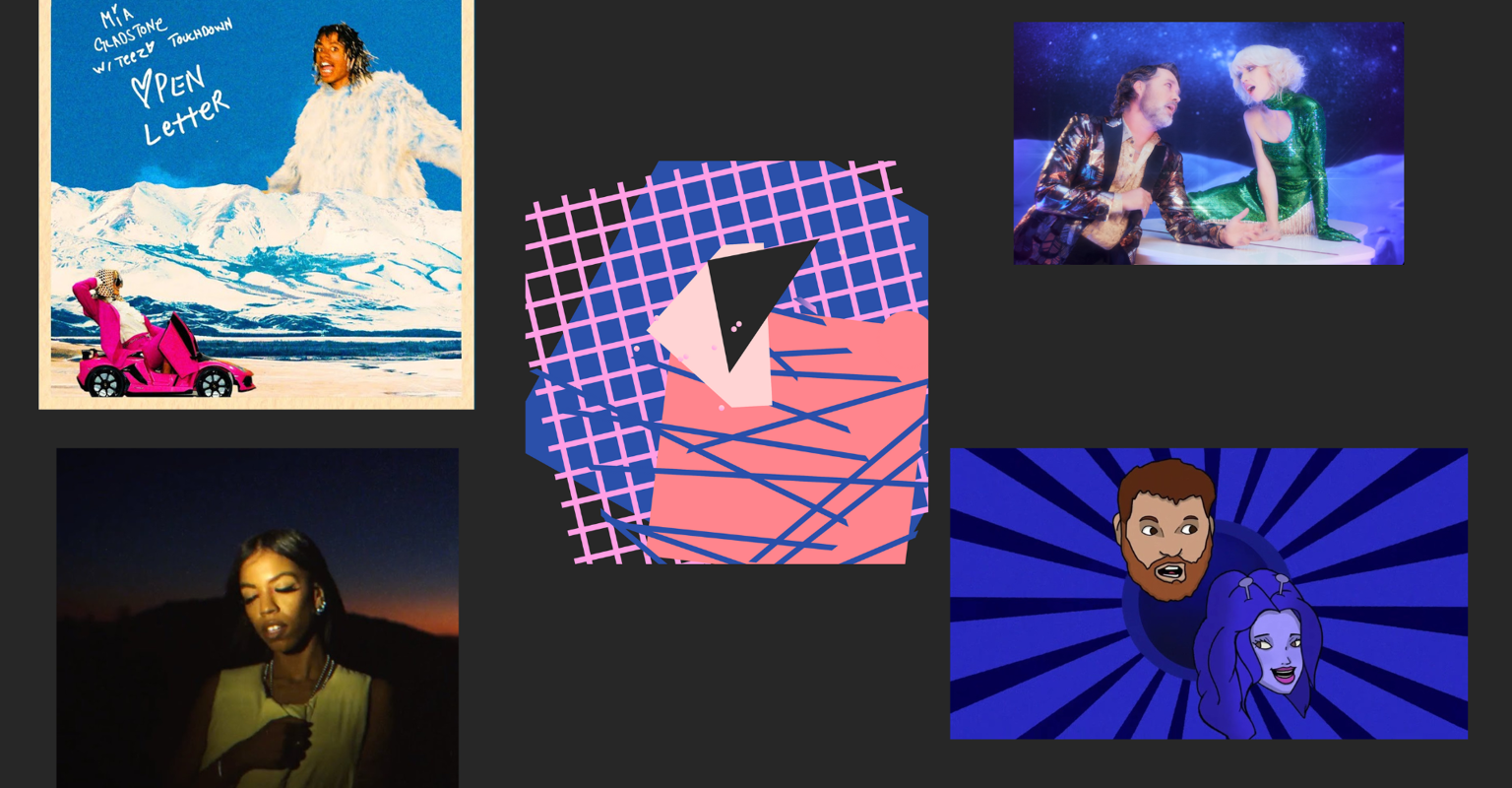 Pop music pretty much always gets a bad rap; the term “popular” is often confused with “basic,” and even if a hit isn’t instantly overlooked for its mass appeal, the legitimate quality of the song is chalked up to ephemerality. Even worse is the belief that pop music is not an art in itself; with all the strategy that goes into each repetitive chorus and catchy hook, is pop not made to be perfected in the same way that an artist approaches any other piece?

The inability to take pop music seriously is a serious oversight, one that can be attributed to how the commercialization of the genre’s presumed teen audience.

Essentially, the problem with pop music is that there is no problem, nothing to address, confirm, or deny; for all its thematic focus on feeling and emotion, it’s often argued that pop music doesn’t challenge the beliefs of its audience. But what’s more indicative of a work’s artistic quality than our instant ability to find profundity in that which is forcibly marketed and sold to us? Ranging from feelings of unadulterated joy to the devastation of heartbreak, the accessibility of pop provides the listener ample opportunity to empathize. Simply put, to feel genuine emotion – in this climate of social, economic, and political crisis, is most certainly an act of resistance.

Pop music challenges us to find the meaning in our brief experience here; it is not interested in lasting forever, because it knows that nothing does. Instead, pop music is an invitation to connect with the visceral feelings that attach us to the present moment.

As the insanely catchy chorus of Beyoncé’s “Cuff It” plays out, the superstar asks, “Have you ever had fun like this?” I’ve come to find out, it is not a rhetorical question but a genuine question as well as a call to action. With the purpose of fun in mind, INTO brings you a playlist of new music releases from our top pop prospects.

In cahoots with country icon Kacey Musgraves, Fancy Hagood brings a healthy dose of queer romance to the southern pop sphere with “Blue Dream Baby.” Combining his sweet country twang with the dreamiest pop, the Arkansas native watches his mood ring change from indigo to navy as he falls head over heels on his latest single. Already having opened up tours for pop princesses Meghan Trainor and Ariana Grande, Hagood sports the stage name “Fancy” with pride, unabashedly introducing the mainstream to authentically touching lyricism that portrays his experience of growing up queer in the south.

Riding the fine line between delusion and confidence, Samia fakes it until she makes it with her latest single “Mad at Me.” Putting pressure on the subtly sweet shyness of her debut The Baby, “Mad At Me” pushes Samia out of her comfort zone and toward direct confrontation. “Do you ever wish you weren’t a coward?” she inquires above the hypnotic pulses of a beat that is both unmistakably pop-y and pleasantly out-of-character for the indie-rock singer. Set for release on January 27th via Grand Jury Music,  Honey proposes an opportunity to showcase Samia’s signature self-awareness as it sheds the insecurities of youth.

Jazz and Zedadiah are Soft Velvet Lounge, and the lush instrumentals of their debut album Life of The Party are just as silky and sonically smooth as the band’s name so perfectly suggests. The romantic nostalgia of “Homecoming” revels in the ring of a trickling synth that was pulled straight out of an 80’s prom night. Pulling the listener in cheek-to-cheek, Soft Velvet lounge lets you down easy, whispering sweet nothings as they slow-dance their way through the heartache of the past lives quickly left behind, but not so easily forgotten.

With the release of his latest EP Safe Space, Montreal-based artist JORDANN translates his classical training into a rhythmic funk that’s seemingly effortless and undeniably intuitive. Perfectly-timed waves of synth curl and crash over a bouncy bass, bringing to life the psychedelic instrumental of JORDANN’s instant hit “Effective Communication.” Wielding transparent lyricism and an admirably tender curiosity, JORDANN fearlessly explores the catastrophic lows and the euphoric highs of intimacy as it intersects with psychological health.

Exemplifying the oft-overlooked artistry of being a primadonna in pop, Mia Gladstone involves herself in every aspect of her craft: earning major credits for the production, writing, and vocals of her latest EP LOOPY. Accompanied by Teezo Touchdown, Gladstone traverses the sudden tonal shifts and swirling symphonies of “OPEN LETTER” with ease. As playful as she is precise, her emphatic vocals punctuate the controlled chaos of her innovative production with tactical timing.

No One Dies From Love  – Tove Lo

Swedish pop sensation Tove Lo makes an emotional return to her signature alt-pop style with her fifth studio album and first release as an independent artist. As her most personal project yet, Dirt Femme captures Tove Lo in a crisis of style and identity. Moving beyond her affinity for bodily expressions of sex, the singer engages with every facet of her sexuality as a proud pansexual woman who is married to a straight man. Her refusal to be a “Stepford wife” within “Suburbia” expands into an exploration of what the individual must lose to be devoted in the modern age; the process of which Tove Lo admits may just kill her on the standout track “No One Dies From Love.”

A true pop icon in the making, singer-songwriter BAYLI boasts a rare combination of sincerity and charisma, crafting hit after hit for her EP Stories 2. Empowered through honest expression, the Brooklyn-based artist is adept at adapting her style to meet the self-imposed demands of each creative endeavor. Switching effortlessly from pop to R&B, BAYLI’s ultramodern sound simultaneously sets trends while resonating like a classic. Cleverly pairing acoustic guitar with big bass-heavy production, “Pressure” sits comfortably in creative company with pop icon JoJo’s massive 2004 hit, “Leave (Get Out).”

An unapologetic sapphic icon, FLETCHER dropped her first full-length debut, the aptly-titled Girl of My Dreams. Seemingly always caught in the throes of passion, FLETCHER remains unconcerned with being understood. Instead, she asks to be felt, designing the tumult of her supercharged tracklist with a raw emotion that could bring any listener to their knees. “Holiday” catches FLETCHER at her best, when she finally finds the respite that follows her album-wide catharsis.

Renowned pop expert Carly Rae Jepsen is back and better than ever with The Loneliest Time. Calling on the immaculate talents of queer composer Rufus Wainwright, the title track of Jepsen’s fifth studio album is a true masterpiece. Infused with hope and hints of disco, “The Loneliest Time” fears the loss of true love more than it does being alone. Heartbroken at times but never defeated, Carly Rae Jepsen all but shouts, “I’m coming back for you, baby!”

Baby Tate’s newest album Mani/Pedi is a masterclass on the powerful potential of confident manifestation. Counting her blessings before they even arrive, Baby Tate cheekily compares herself to both Beyoncé and Jesus, making it known she’s acutely aware of her own skill and unparalleled versatility. The bubbly pop of “Yass Queen” boldly flexes hyper-femininity as an inherent asset,  demonstrating and articulating the kind of unconditional support that Baby Tate offers and expects in return. Filled with positive affirmations and witty remarks, Mani/Pedi is at the forefront of an ongoing renaissance for hot girls in hip-hop. ♦