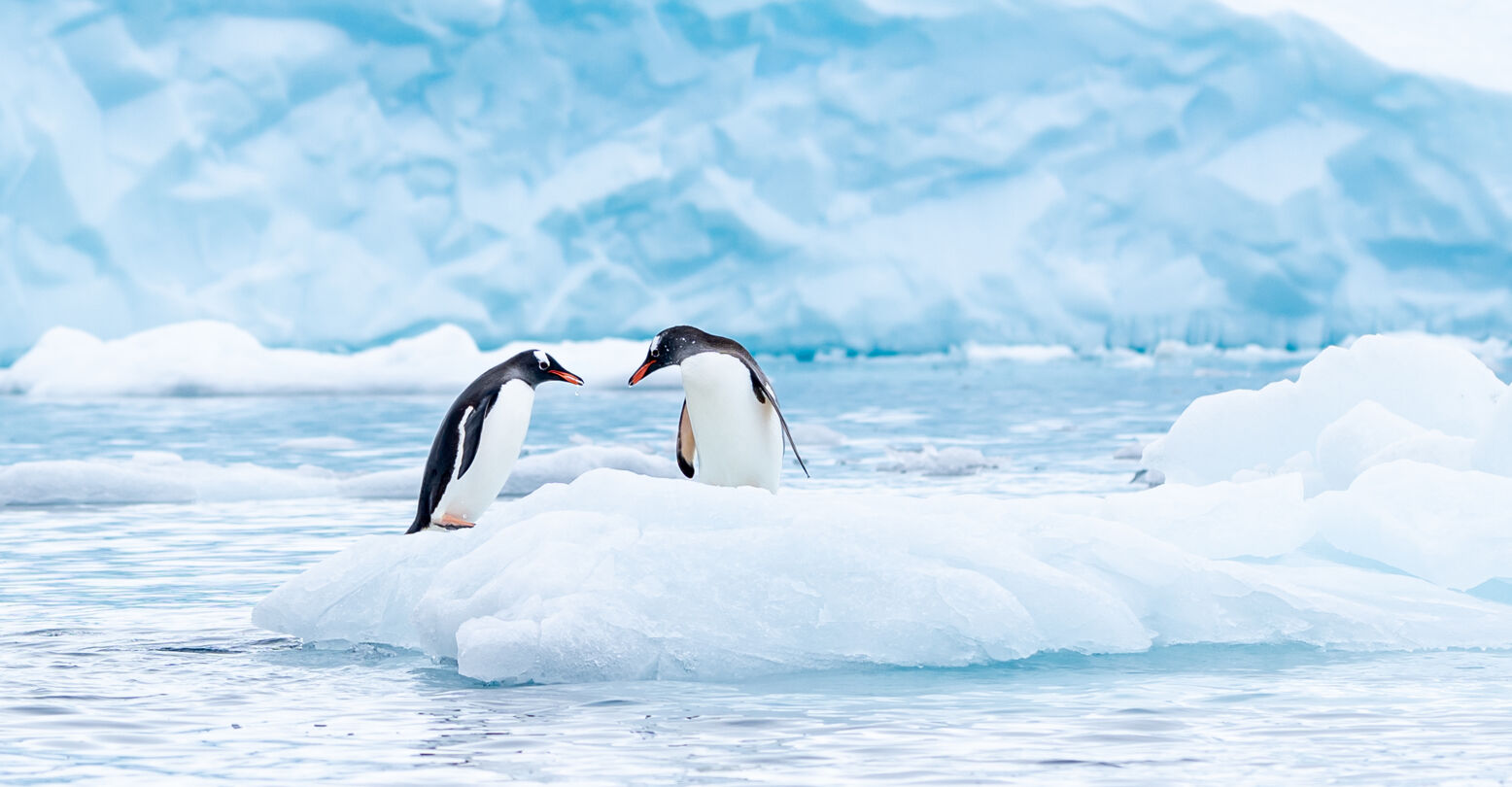 A gay penguin couple has become proud papas to a baby chick at the UK’s Oceanarium in Bournemouth. Humboldt penguins Diego and Zorro welcomed baby Ponyo into their family on May 12, and the zoo recently shared the happy news with the public.

In a followup statement, penguin keeper Kat Nicola explained how the couple became surrogate parents. Last year, Diego and Zorro were given a dummy egg to foster. As a result of how well they cared for that egg, they were given a fertilized egg earlier this year. “It has been Diego and Zorro’s second time fostering and once again they have smashed it, becoming quite the experts at parenting,” Nicola said.

The couple has also been together since around 2017, despite the fact that Humboldt penguins can change mates. “The penguins are free to choose who they want to spend quality time with and in their case, they chose each other,” Nicola explained. “The well-being and nurture of these animals is our number one priority and therefore we encourage the penguins to make their own decisions when it comes to choosing their mates.”

Same-sex parenting is relatively common amongst Humboldt penguins, and in some cases, they seem to be more dedicated than their straight counterparts. In 2009, gay Humboldt penguins Dotty and Zee at the Bremerhaven Zoo in Germany hatched an egg that had been abandoned by its mother. Similarly, in 2014 Jumbs and Kermit—a pair of male Humboldt penguins at Wingham Wildlife Park in the UK—looked after an egg its straight parents couldn’t be bothered to raise. “These two have so far proven to be two of the best penguin parents we have had yet,” said the park’s owner Tony Binskin.

Despite the public announcement of Diego and Zorro’s hatchling, the new family are being afforded plenty of privacy. Little Ponyo’s gender has not yet been revealed, and they will be kept off display as they grow and learn to walk. “We’re sure time will fly by and we will let you know as soon as Ponyo is ready to come out and say hello!” the Oceanarium said.