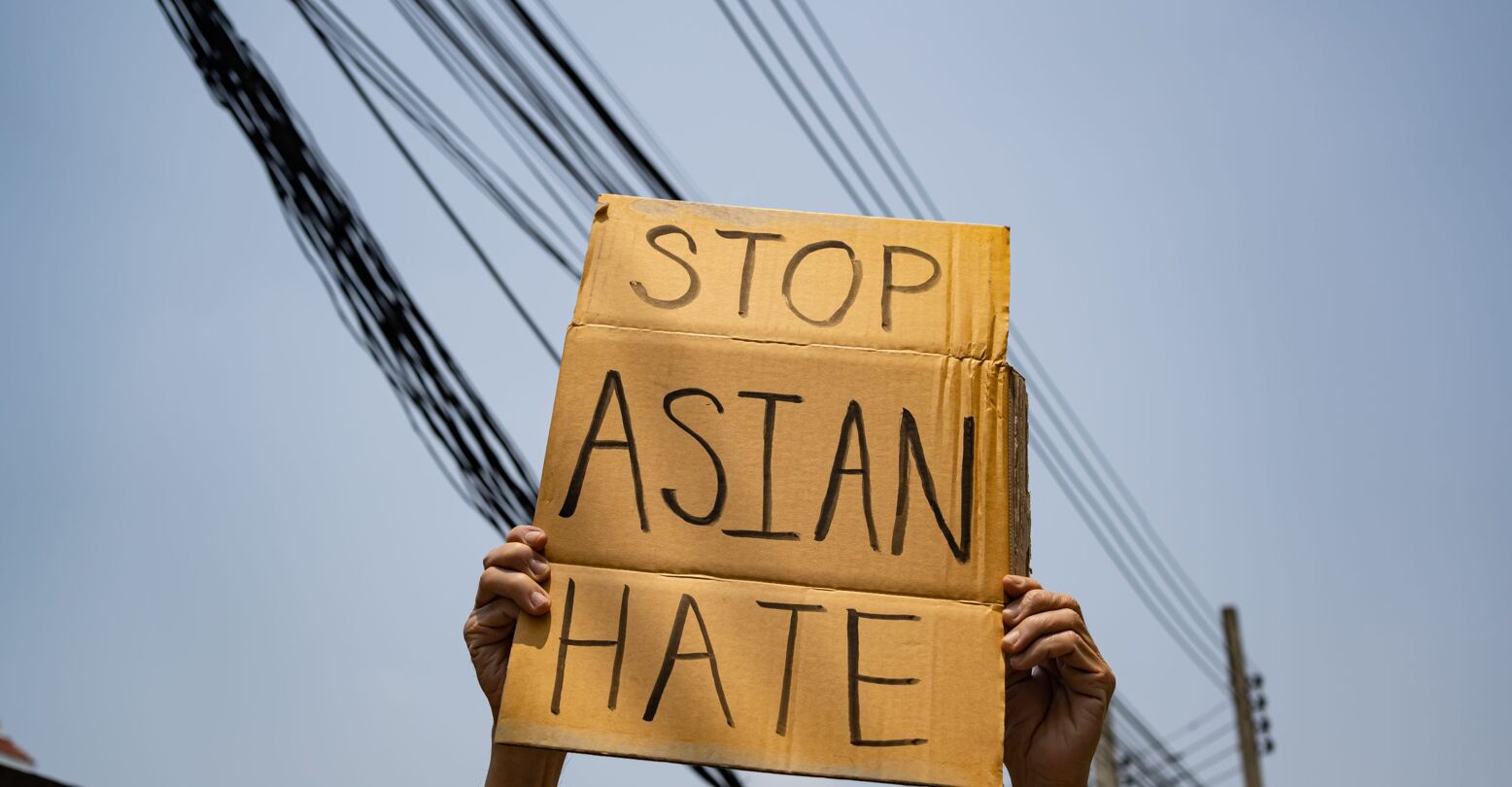 The FBI has released its annual hate crimes report, revealing a surge in anti-Black and anti-Asian harassment and violence. All in all, the data shows that hate crimes have risen to their highest level since 2008, with over 7,700 incidents reported to the FBI. Including other agencies, the number is over 10,000.

The report looked specifically into bias pertaining to race, sexuality, religion, gender, gender identity, and disability. Race and ethnicity made up the largest category—nearly 5,000 of the 7,759 total. Of these, anti-Black bias accounted for over half, with incidents rising to 2,755 from 1,930 in the previous year. Following this were anti-White reports (773), anti-Jewish (676), anti-Hispanic/Latino (507).

Anti-Asian hate crimes jumped from 158 to 274, an increase of at least 70%, reaching its peak at the height of the COVID-19 pandemic. But it is specifically because anti-Asian crimes are often underreported that Joe Biden signed the COVID-19 Hate Crimes Act into law in May. And contrary to the FBI, nonprofit group Stop AAPI Hate reported over 6,000 incidents.

Anti-religious bias made up the second largest category at 1,174 reports, and sexual orientation made up the third largest at 1,051. Anti-gay male bias accounted for 649 of these, the fourth largest reported bias overall. Over 200 of the reports concerned trans or gender non-conforming people.

Hate crime offenders were largely white, totaling more than 3,600. The most common type of offense was intimidation (4,226). Over 2,000 incidents involved vandalism or the destruction of property. Simple and aggravated assault both totaled over 3,000. And lastly, 22 murders were categorized as hate crimes.

Since the Hate Crime Statistics Act of 1990, the FBI has been required to publish national hate crime statistics. However, not all law enforcement agencies are required to participate, and different agencies have different standards for labeling hate crimes. This year in particular, fewer law enforcement agencies participated than in the past. But despite the likelihood that these reports are undercounted, the highest surge in 12 years was still recorded.