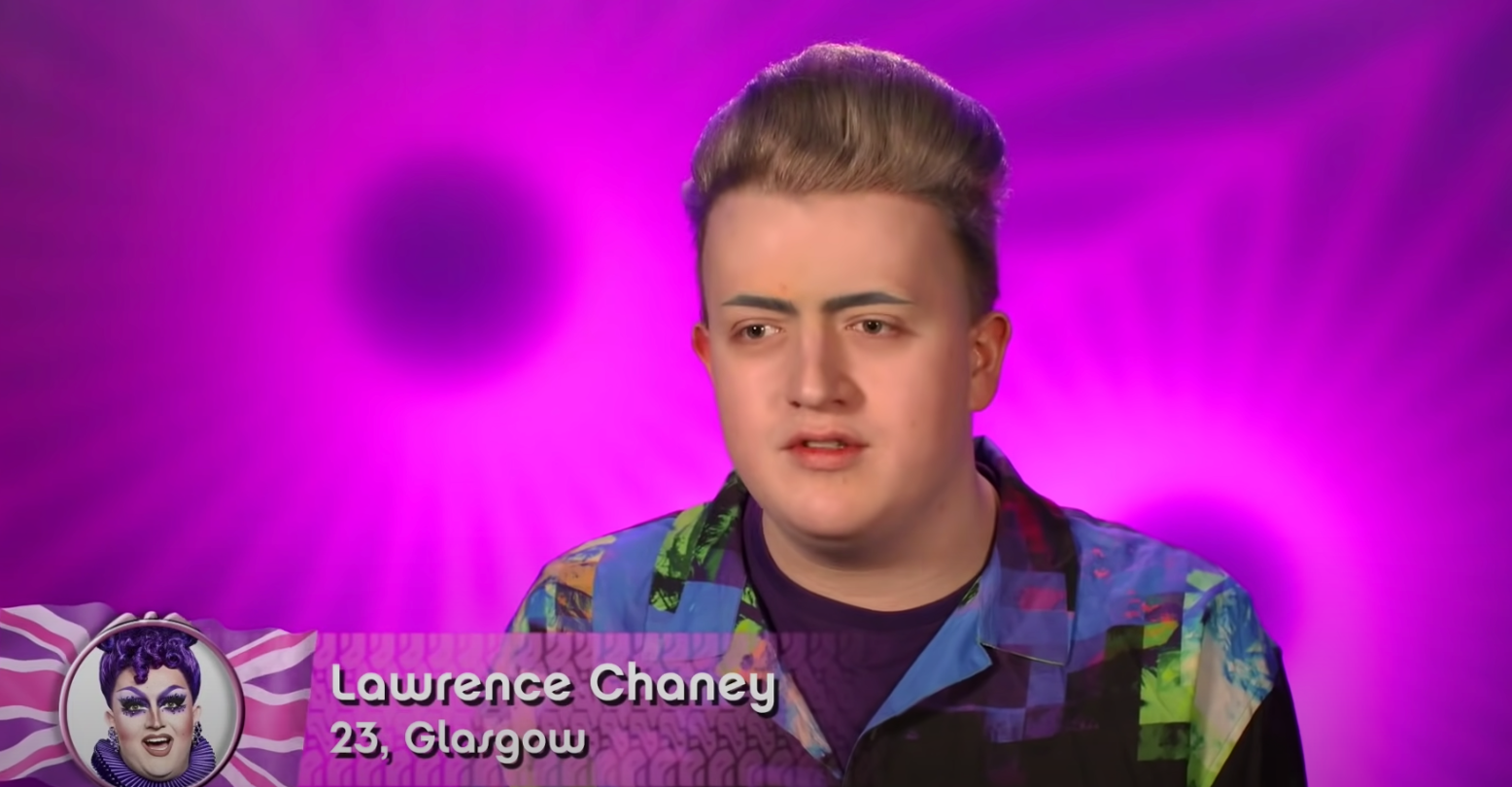 The Sweetheart of Glasgow Lawrence Chaney stole the show on Season 2 of Drag Race UK. From her very first look: a deliciously geometrical homage to Glaswegian architect Charles Rennie Mackintosh, Chaney seriously wowed the judges—and more importantly, viewers at home. The Scottish queen was so much of a fan favorite, she snagged Season 2’s coveted title; and just to keep the ball rolling, she’s now scored a nomination for the 2021 BAFTA Scotland Audience Award.

Curated to celebrate excellence in Scottish film and television, the British Academy Scotland Awards announced its nominees for the public-endowed Audience Award today via Twitter. Not missing a beat, drag queen Lawrence Chaney—aptly named @ShadyLawerence on Twitter—quoted the announcement with her own ecstatic tweet. “I’M NOMINATED FOR A BAFTA,” she silently screamed in all caps to celebrate the well-deserved nomination.

A queer person from a competition reality show got nominated for a BAFTA? I DO THINK

The Audience Award, in partnership with Screen Scotland, is decided by public vote, making it the only award of its kind bestowed at the annual award ceremony. With the category being voted for by the public, the audience is invited to hand-pick their favorite Scot on screen from the past year.

Nominated alongside Chaney for the 2021 Audience Award stands David Carlyle (“It’s A Sin”), Martin Compston (“Line of Duty”), Jean Johansson (“A Place in the Sun”), Kelly Macdonald (“Line of Duty”), and David Tennant (“Des.”) Well-known for consecutively dominating challenges on Season 2 of Drag Race UK, Lawrence Chaney fits right in amongst some of Scotland’s most esteemed stars—and it’s clear she won’t go down without a fight.

Following the news, Chaney fired off another celebratory tweet, tapping out, “A queer person from a competition reality show got nominated for a BAFTA? I DO THINK.” In merely hitting send tweet, important points were made by the queen. To elaborate on Chaney’s concisely charming “I DO THINK,” it’s no surprise she’s nominated because queer performances have always been worthy of a BAFTA – it’s only now that our work is being afforded such recognition. And so, such a prestigious nomination for an outwardly and outright queer performance is more than a personal achievement, it’s also a huge win for the underrepresented LGBTQ+ community.

Voting ends at 17.00 GMT on November 4th with the winner being announced at the annual BAFTA Scotland Awards coming Saturday, November 20th, from 17.00 GMT.